Reign of Bullets brings you a whole new experience in the world of shoot 'em ups! Step into the world of Troy, a simple mechanic with a small garage which is destroyed by the Titan corporation in their unstoppable, steamrolling expansion.
You'll start your journey with an old jet that Troy has lying around in his garage. Set out to shoot your way through different areas in order to collect more scrap and loot to improve your ship to bring the Titan corporation to it's knees! How will you build your ship? Will you go for high damage? Targeting lasers? Or an army of drones? It's all up to you! The upgrading and modification system in Reign of Bullets is detailed and endless, giving you the freedom to customize your weapons the way you desire.
Start shooting, collecting and upgrading to help Troy in his quest to free the world from Titan's tyranny. 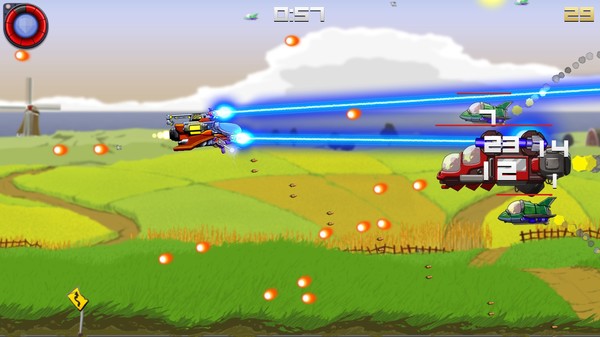 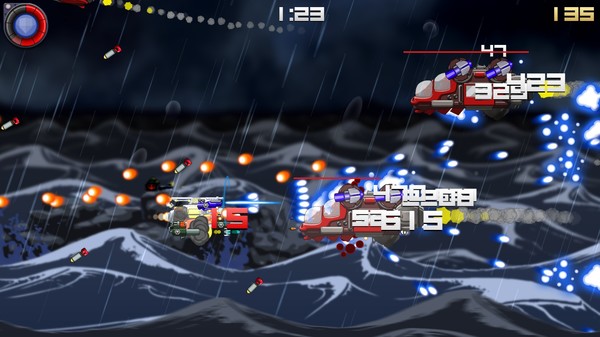 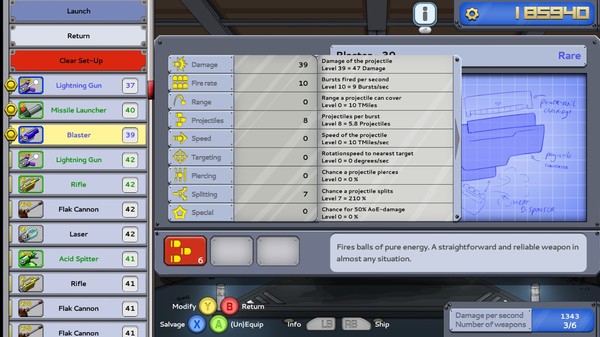 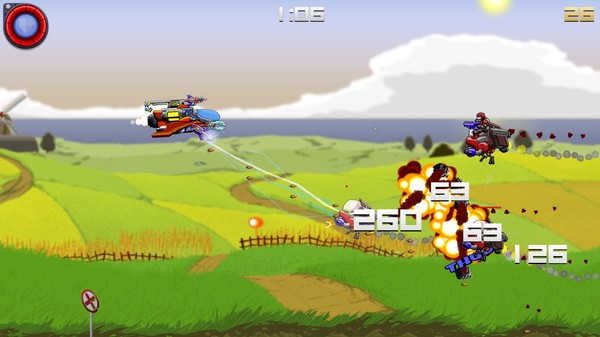 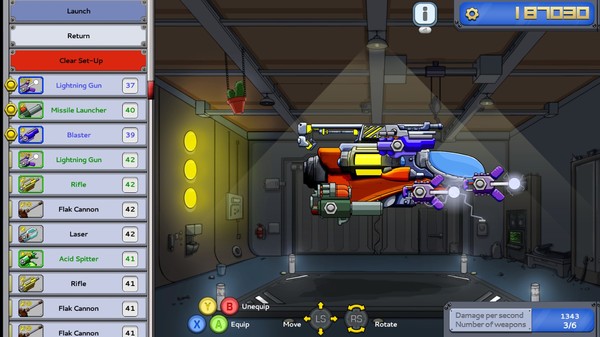 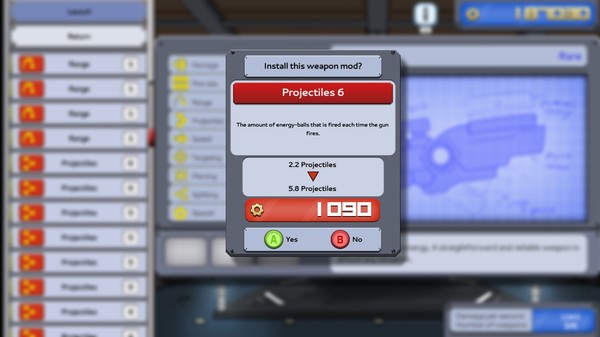 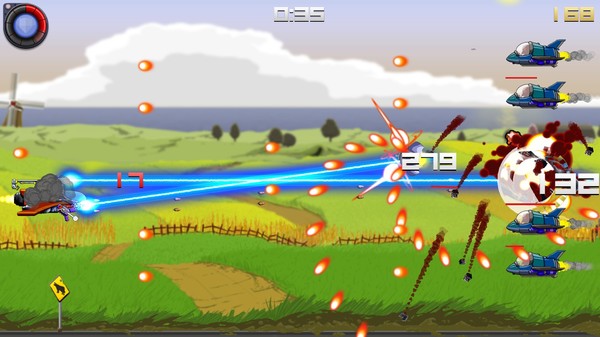 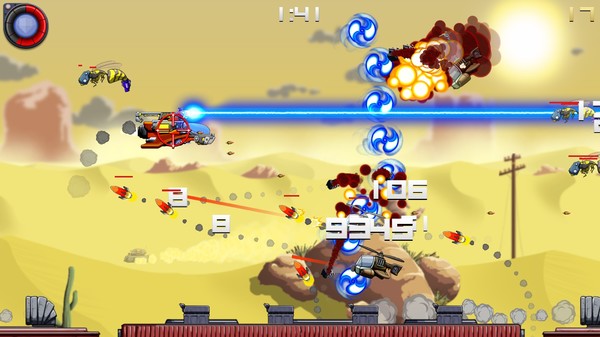 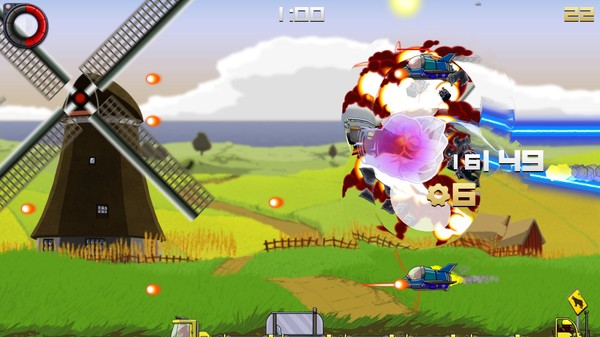 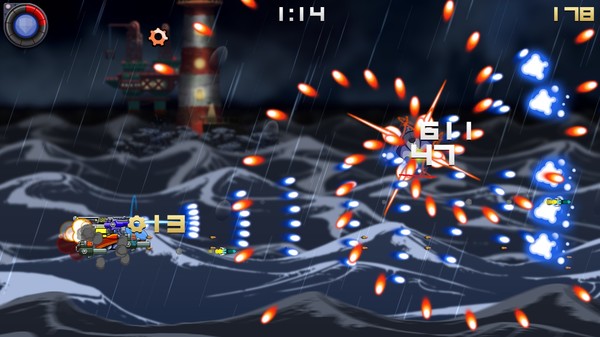 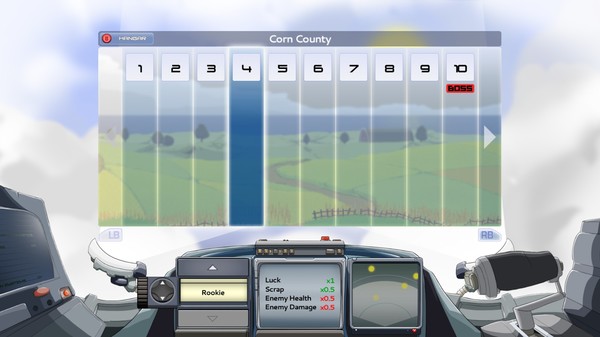 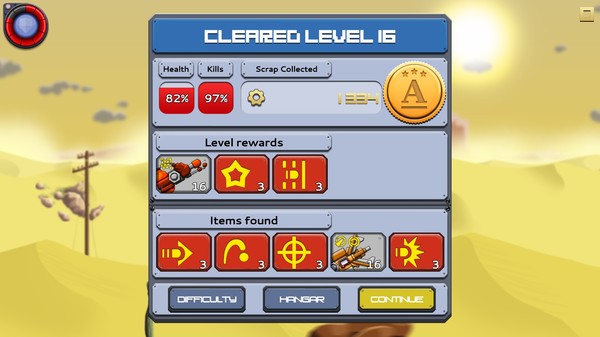