Insane 2 offers a number of innovations in the off-road racing genre. Besides the traditional time trial mode, the game features 9 other game modes, including the popular “Capture the flag”, “Gate hunt” and “Pathfinder”, as well as some new competitions, such as bonus hunting, territory control and helicopter pursuit. All of these modes are also available in multiplayer, with up to eight players participating simultaneously.
More than one hundred and fifty races combined into championships and cup competitions take place in Europe, America, Africa and the Antarctic. The game has an enormous variety of long distance tracks: sand and snowy deserts, high-speed roads and impassable cross-country paths, African beaches and deserted Antarctic stations.
The game features 18 vehicles of different classes, from buggies to monstrous “Bigfoots”, as well as an additional prototype class. Rating points won in the races can be used to upgrade any of the vehicles, from a selection of 15 running gear, body or engine upgrade alternatives. Each vehicle is furnished with a detailed destruction system. Reaching the end of a course without suffering any losses is an enormous challenge that only a select few are able to accomplish. The opponents, who constantly create extreme situations, aren’t the only danger: players also need to watch out for railway crossings, heavy tanker trucks and even lightning in stormy weather. 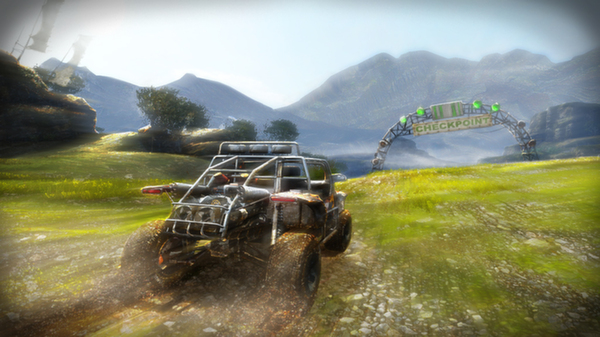 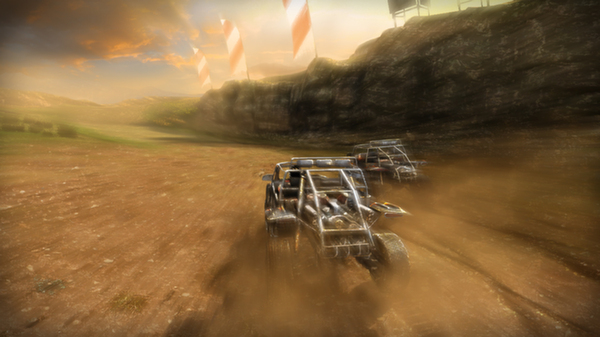 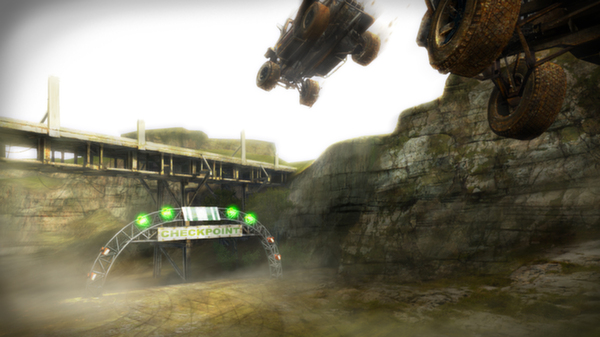 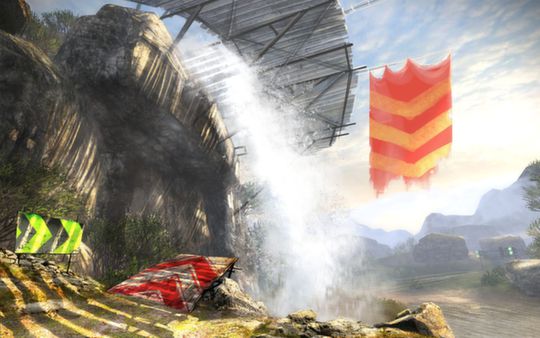 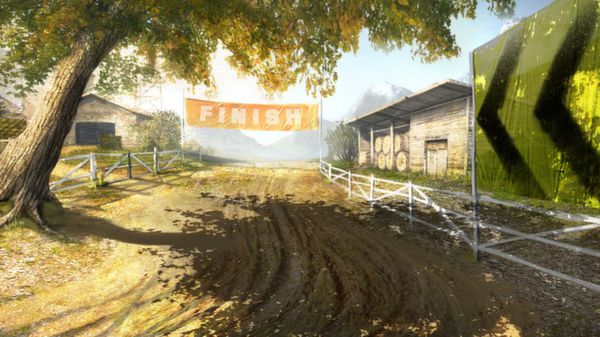 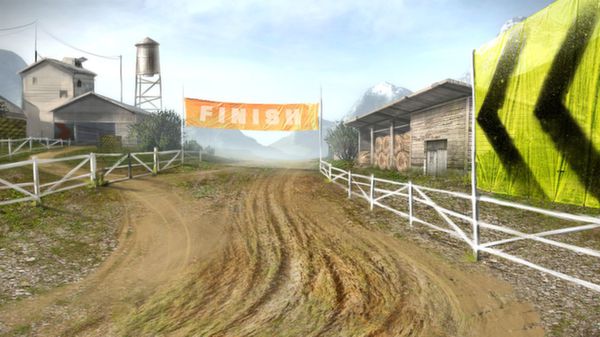 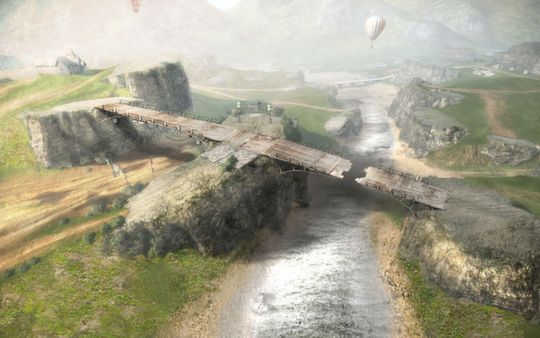 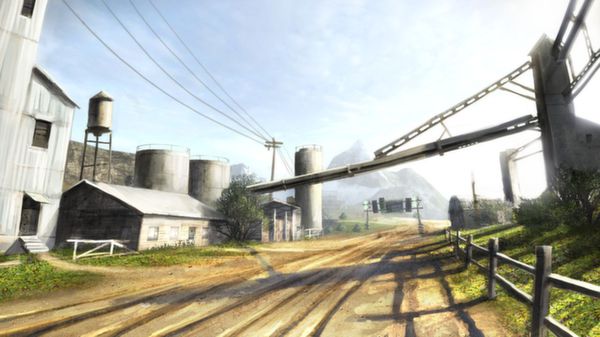 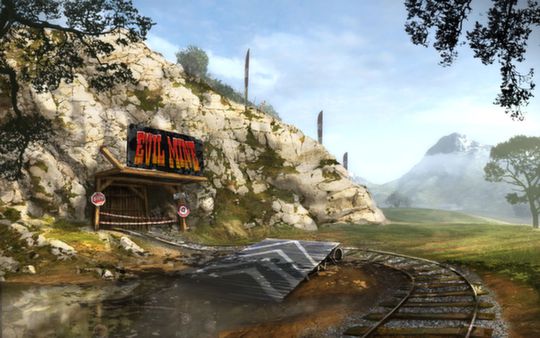 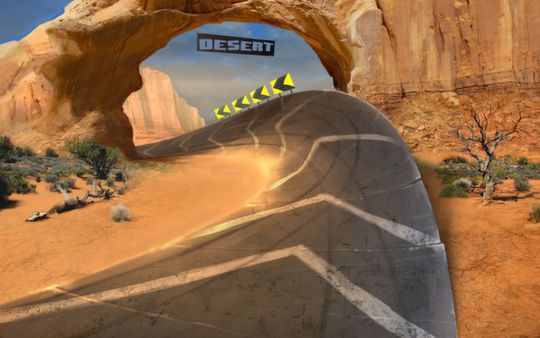 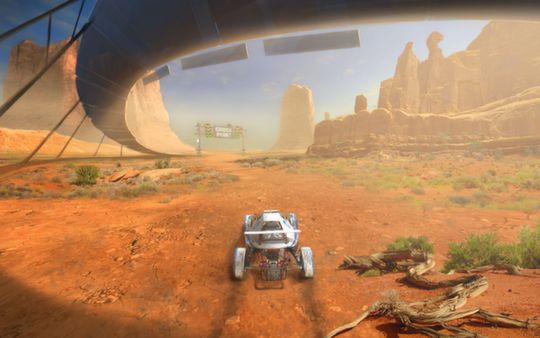 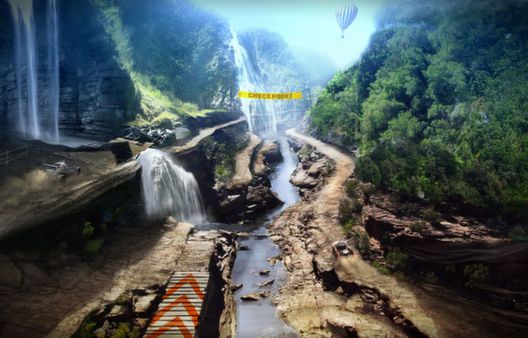