Environmental Station Alpha is an action adventure platformer with a retro aesthetic and heavy emphasis on exploration. In the game the player controls a robot sent to investigate a mysterious, abandoned space station with the mission to find out what exactly took place there. Overrun by wildlife the station is immensely dangerous to explore, and on top of that earthquakes have made navigating the various areas very challenging. Over the course of the game the player must uncover secrets, fight loads of bosses and amass powerups in order to really figure out the fate of the space station. The game also features a wonderful ambient soundtrack to immerse the player into the gameplay.
The game's musics were made by Roope 'Noby' Mäkinen ( http://noby.untergrund.net/ )
The SFX were made by Joonas 'Kissa3' Turner ( http://twitter.com/kissakolme ) and Niilo Takalainen
NOTE: The Mac version doesn't have gamepad support. 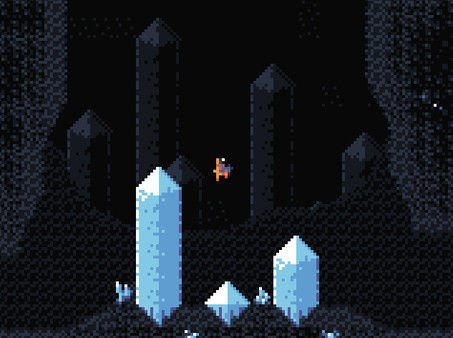 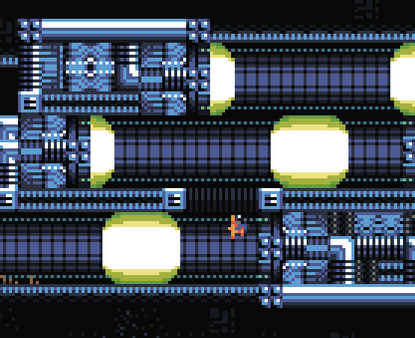 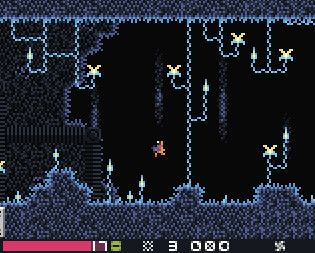 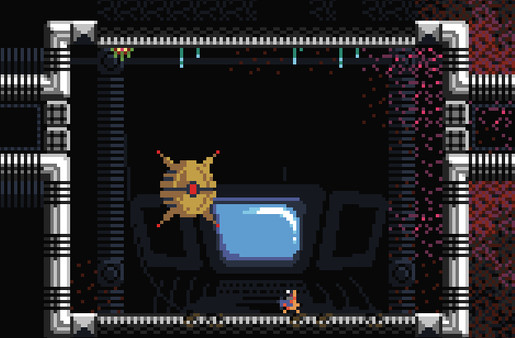 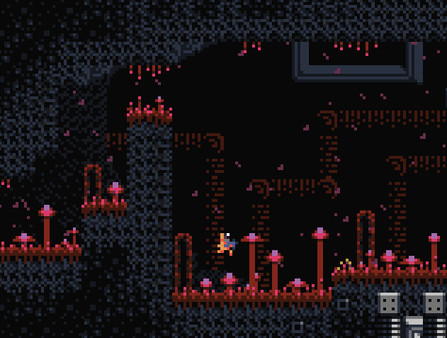 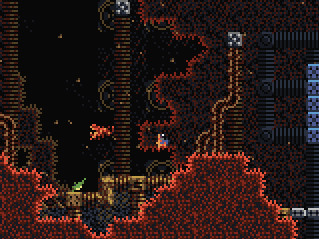 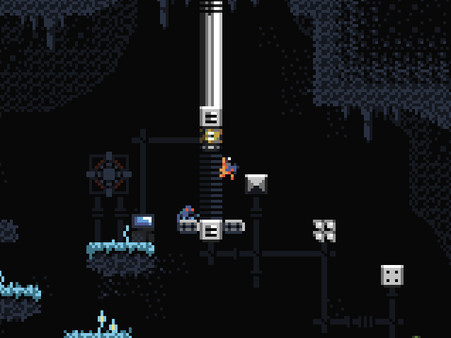 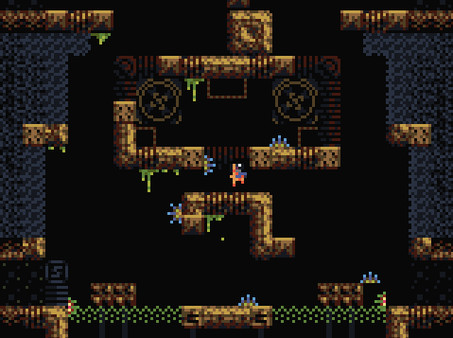