RUMP! It's a crazy and challenging 3D jump and run game with a high focus on speedrunning, competition, sick moves and ultimate multiplayer-mayhem!
You think the good old Mario Kart was the challenge for you and your friends? Now RUMP! is going to be busting your mind. There are no classic green, red or blue shells - but several other gadgets, that will make your friends rage when you fire them off.
Compete with your steam friends, dare them to defy you and beat their best times! Be rewarded with different skins, characters and even some nice powerups. If you want to, you can climb the ladder and score the best times of the worldwide ranking!
The singleplayer offers over 50 different maps with some serious jumping, collecting and raging action! Get all Coins to proceed to the next level, be fast to make sure to beat your friends' highscores! Achieve the Bronze, Silver and Gold times to receive cool awards, skins and other stuff.
In the multiplayer modes you can challenge up to three of your friends in a fight to the death! Multiple modes are planned - but the most important thing, as usual, will be: first to arrive wins. Use your body and your gadgets to get rid of your foes and proceed to unbelievable greatness! Missiles, Boosters, Hooks and other grim utilities can be used to make your way to the top. Compete with other players all over the world! 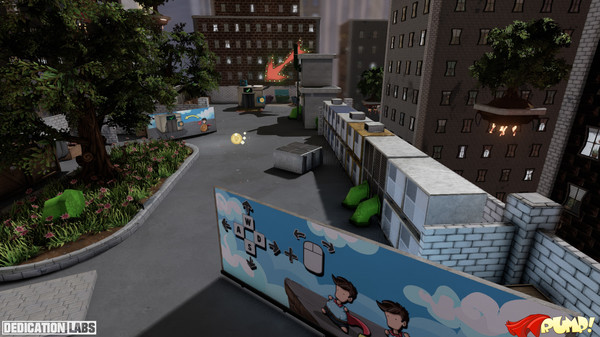 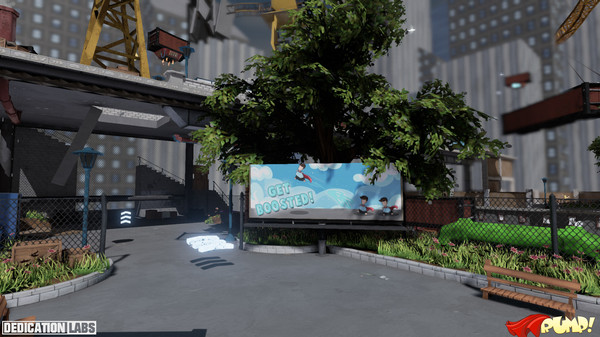 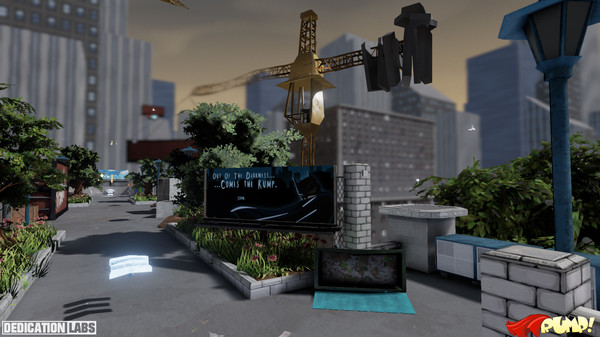 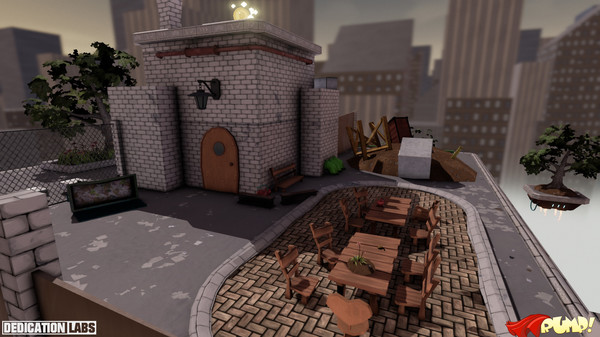 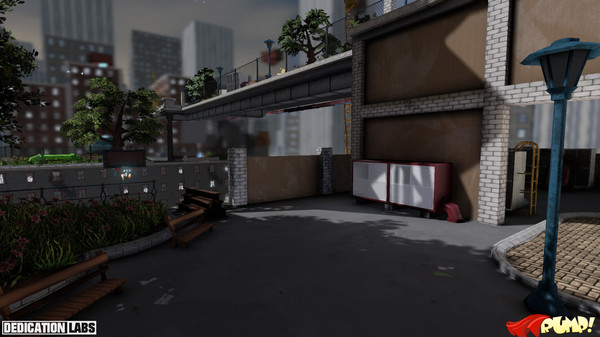 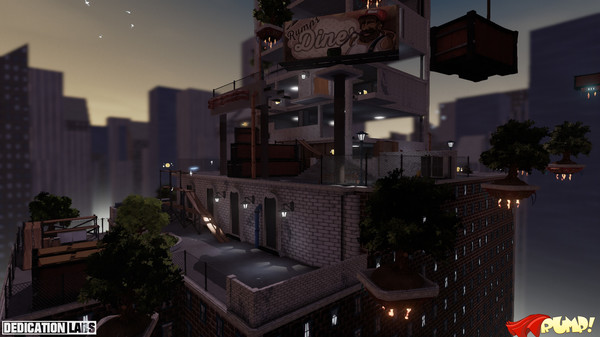 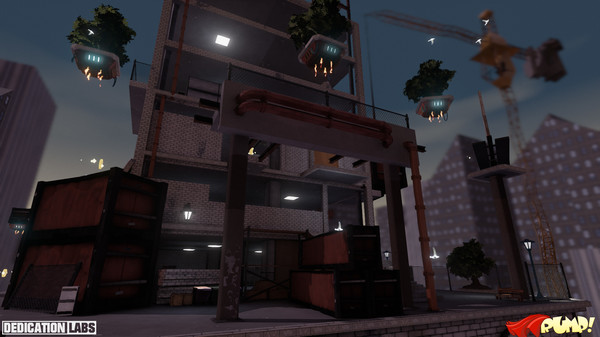 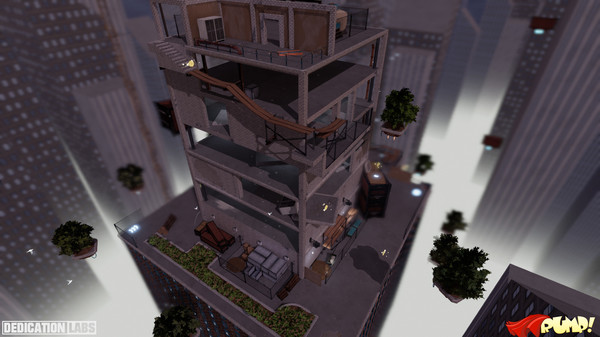 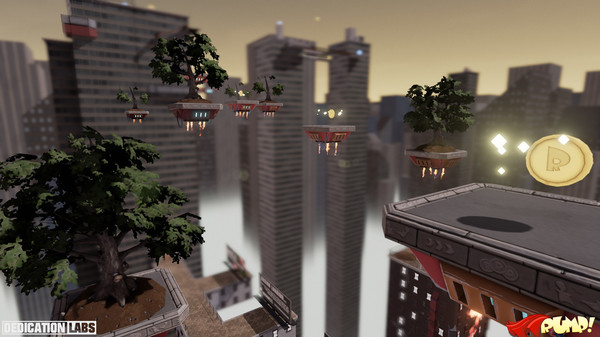 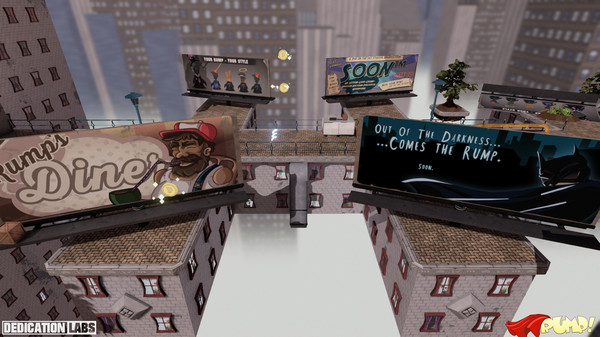 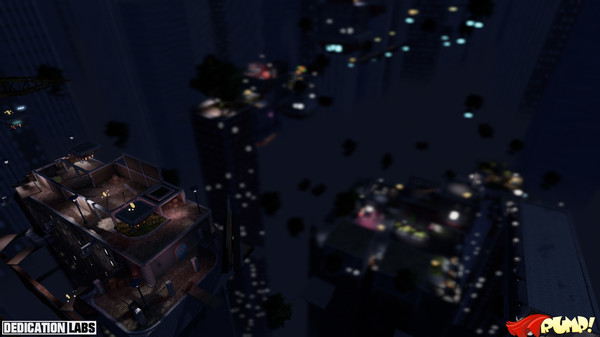 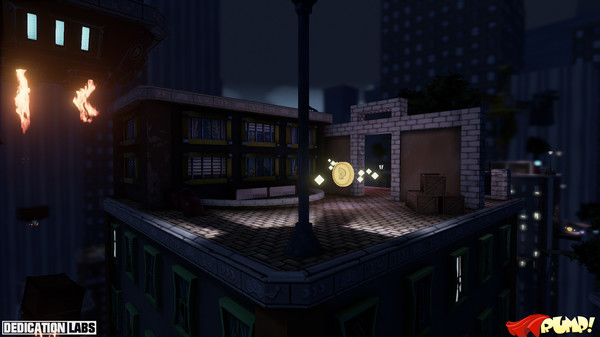 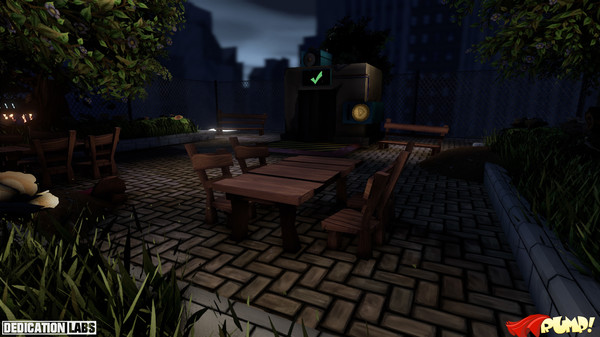 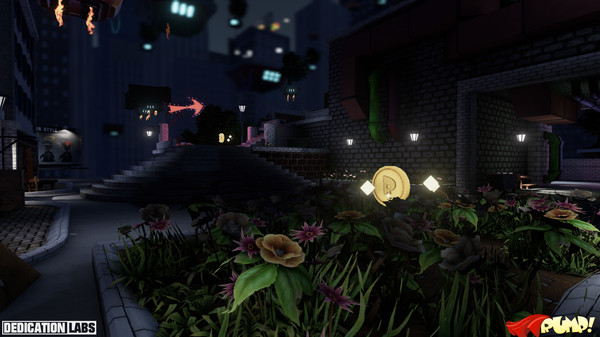