October 22, 2009 - Update
Wargaming.net has released free Downloadable Content for Order of War. The DLC will download automatically the next time you launch the game. This DLC contains all the formerly exclusive pre-order items which include:

About Order of War

In the summer of 1944, the Second World War entered its end-game when the Allies launched two major operations that would drive back German forces on both the Western and Eastern Fronts at once.
Their names were Overlord and Bagration. Overlord famously commenced with the D-Day landings in Normandy and ended in the Liberation of Paris, while Bagration - a far less well-known but far larger Russian operation - crushed the invading German forces in the east, leading to their complete withdrawal from Soviet territory. Had either operation been unsuccessful, history could have been very different.
In the ultimate test of military strategy, Order of War will challenge you not only to lead America's finest to victory in the west, but also place you in command of the German forces charged with repelling the Red Army's seemingly unstoppable offensive in the east. Even the keenest military minds will find that it's one thing to make history, but quite another to change it.
...Do you have what it takes to command?
Key features: 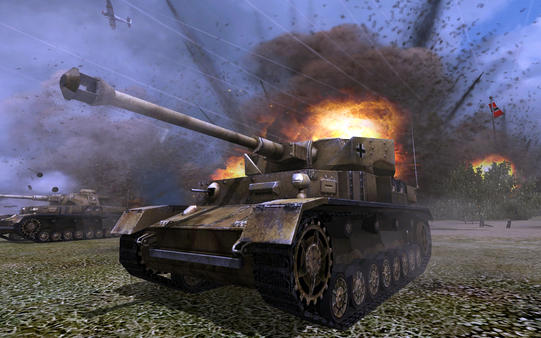 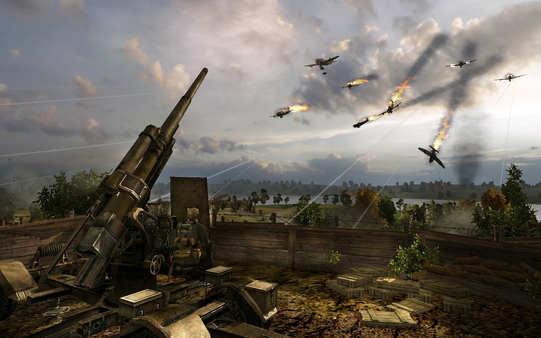 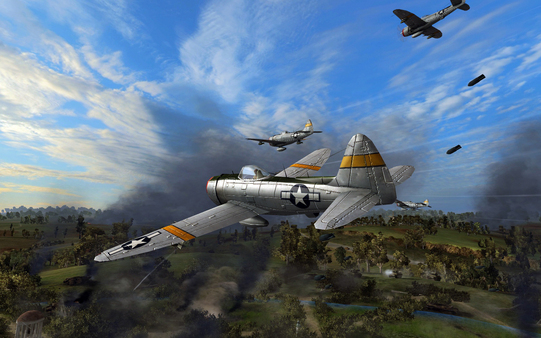 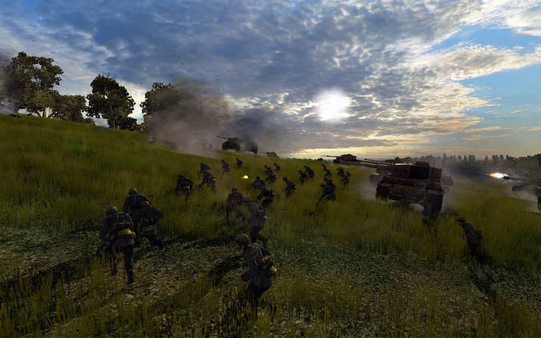 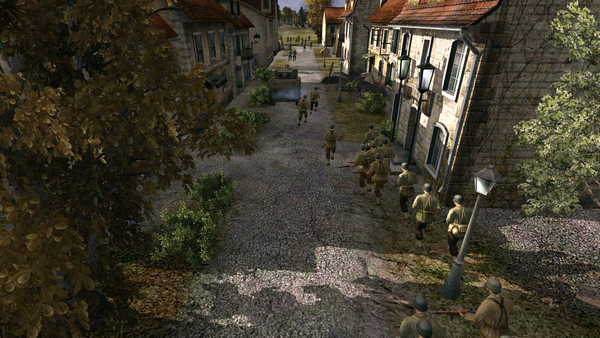 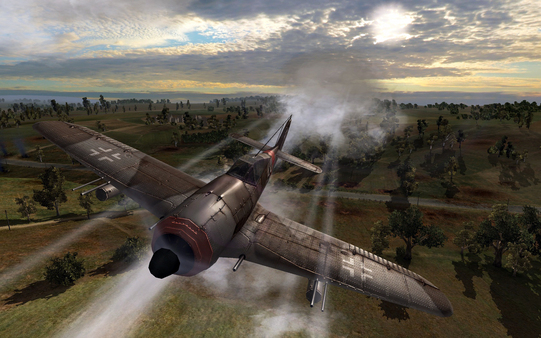 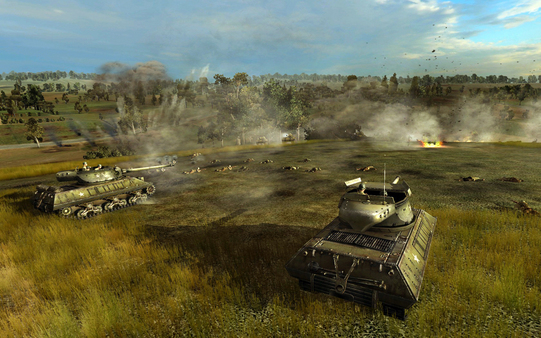 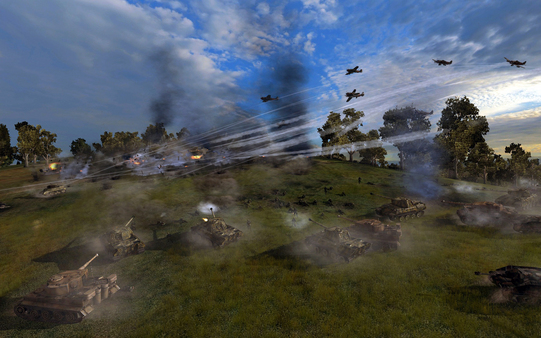 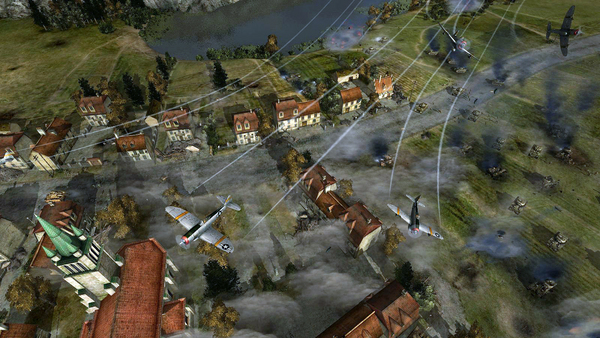 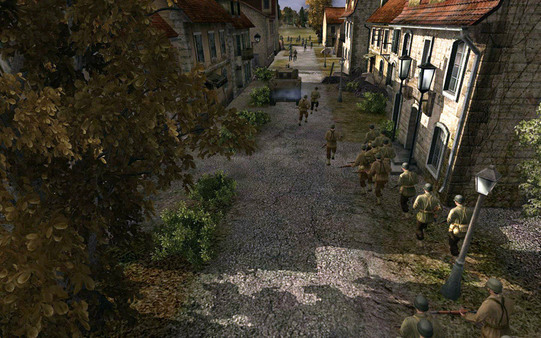