Critical Annihilation is a Twin-Stick SHMUP (Shoot-em Up) made entirely out of tiny voxels. We take advantage of voxel technology to hype up the explosive gameplay. Everything is destructible to its core. As your home planet gets invaded by aliens you decide to take up arms with the rest of the planet and annihilate every single alien in site. As you progress in the game you'll bring yourself to whole new planets like the Moon and Mars until you've reached the aliens Mothership. Why exactly are these cliche aliens attacking your cliche planet in the good old fashion cliche way? It's for you to find out as you destroy every cube of their being. This is the same game played by popular youtubers Markiplier and JackSepticEye; Critical Mass. Now with updated art and updated code to bring you a more full, and action packed experience. 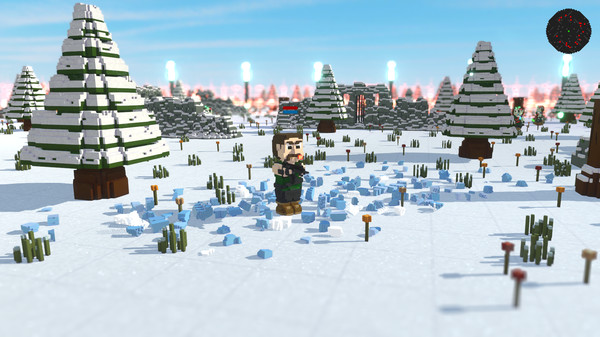 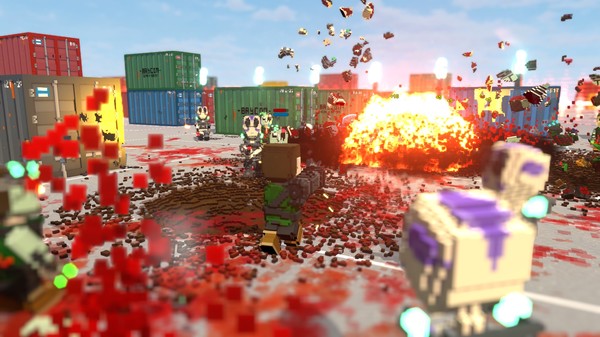 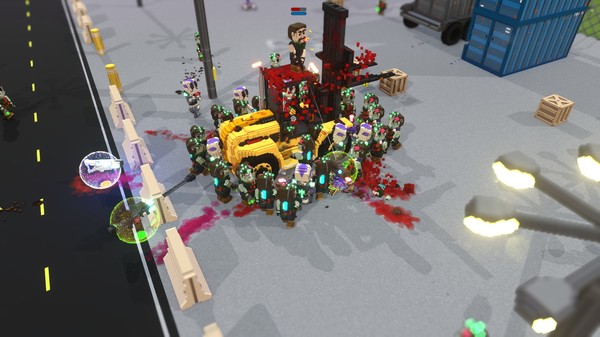 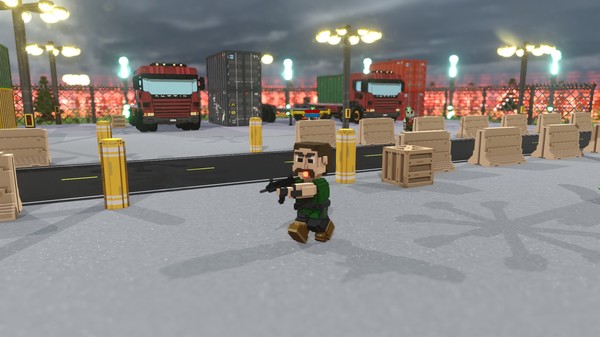 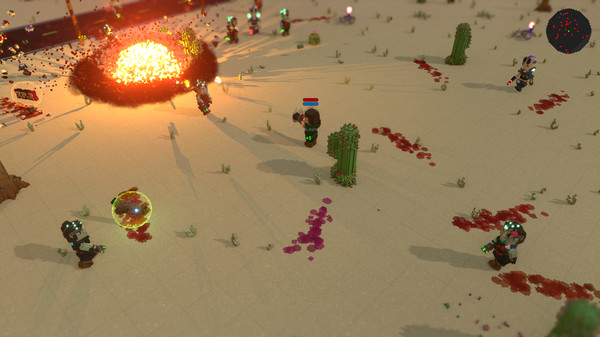