"A very accessible dungeon RPG... for newbies and for pros." - Denis Remute
Dungeon Kingdom: Sign of the Moon is a modern real-time dungeon crawling RPG. Immerse yourself in a fantastic adventure in the lands of Pohe Fakesys and investigate the cause of the returning chaos and darkness.
At the dawn of the Fourth Age... You, a poor young man struggling to make ends meet, have been summoned by a strange man claiming to be a member of the prestigious Mages’ Guild, to join him on a great quest. In the hope for a better future, you accept his request, for who could refuse to follow such a seemingly eminent member of the Mages’ Guild? A feeling in the back of your mind tells you that this is related to the strange symbol of a moon on you hand...
Your quest will require you to explore the Dungeon Kingdom world, to uncover hidden treasures, solve puzzles and battle dangerous creatures in many areas, from dark dungeons to snowy mountains.

Hydro Games is a group of experienced game developers based in France, aiming to develop great games that players will love. 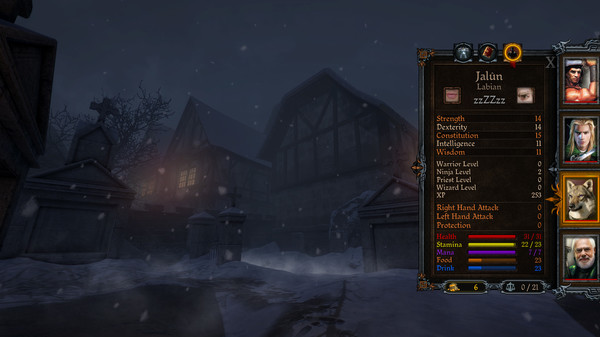 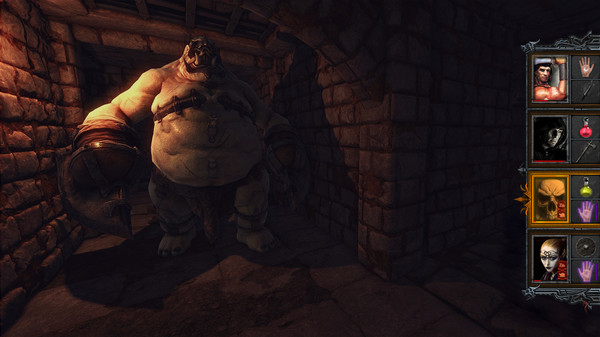 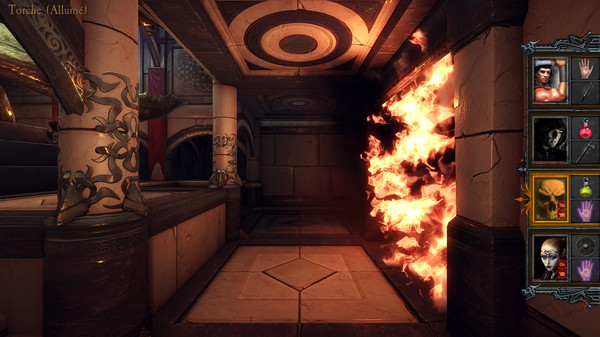 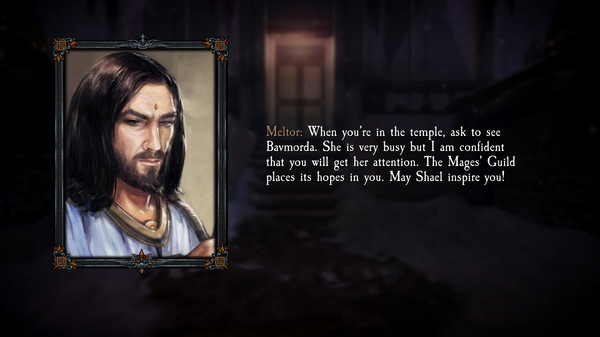 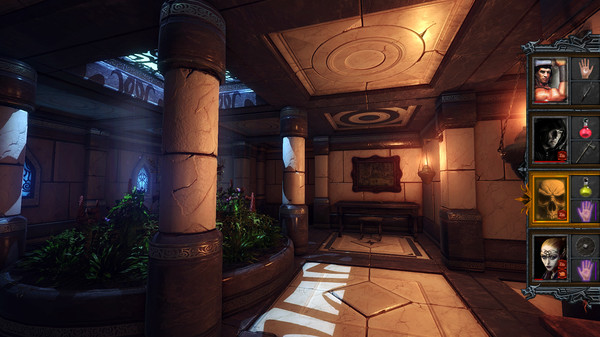 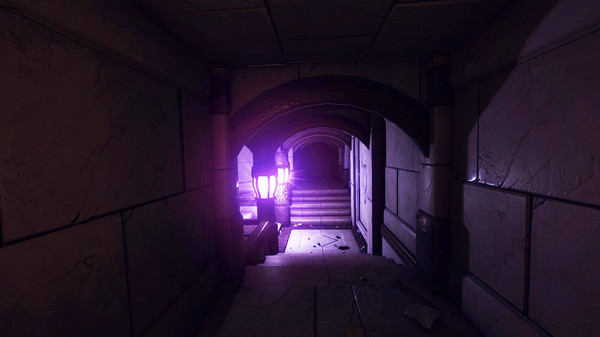 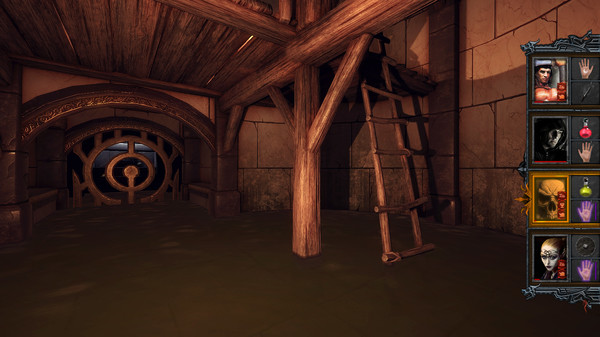 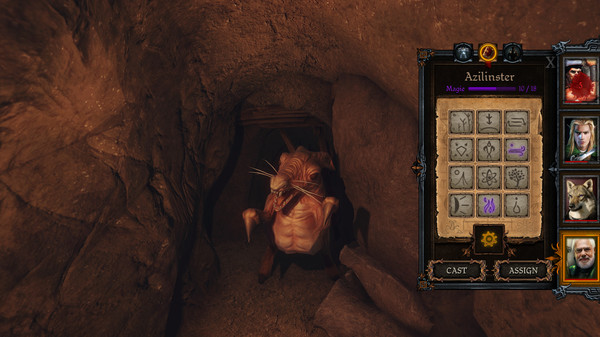 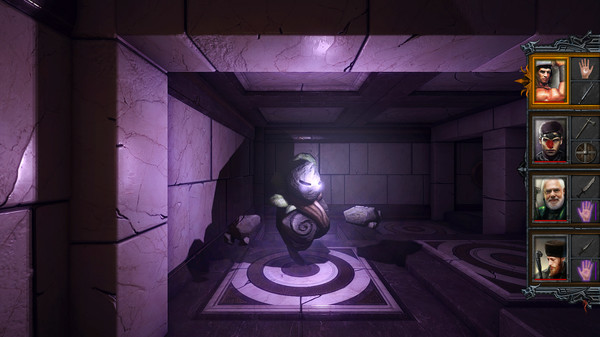 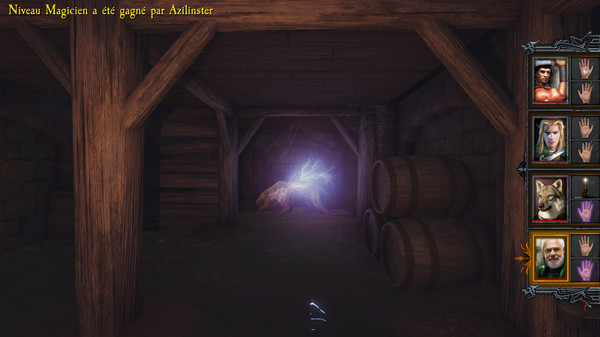 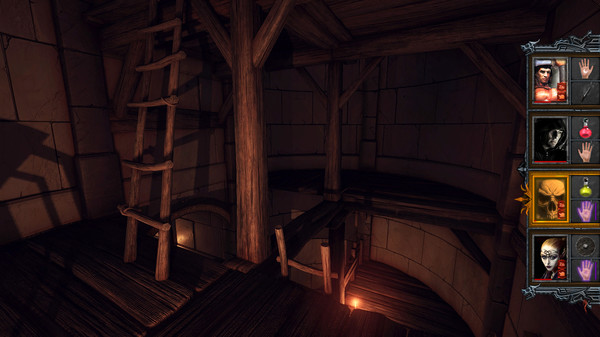