It's 500 years in the future.
Man and machine are virtually on and the greatest megacity in the world is locked in a brutal war.
You are the ultimate saboteur and part of an elite fighting force.
Your mission: steal the largest, most sophisticated bio-mechanical attack weapon ever designed ...and kick some serious ass!
Game Features: 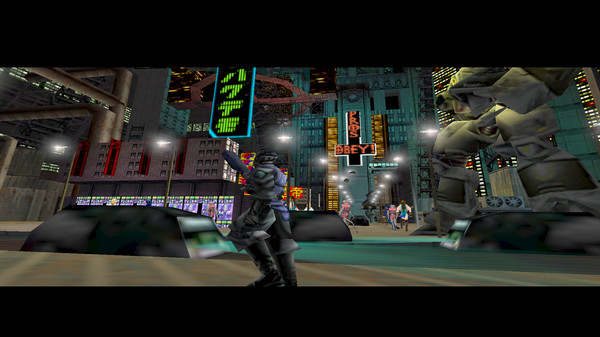 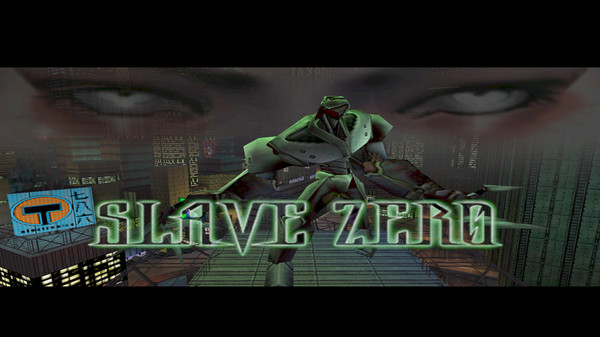 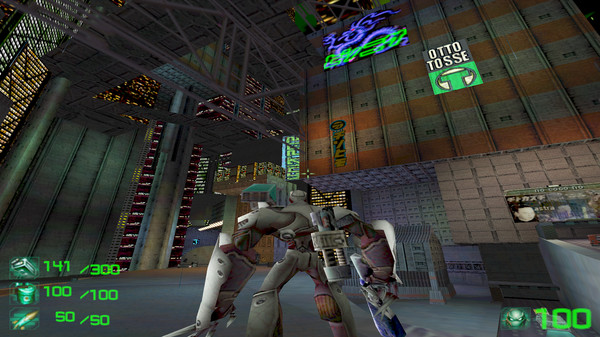 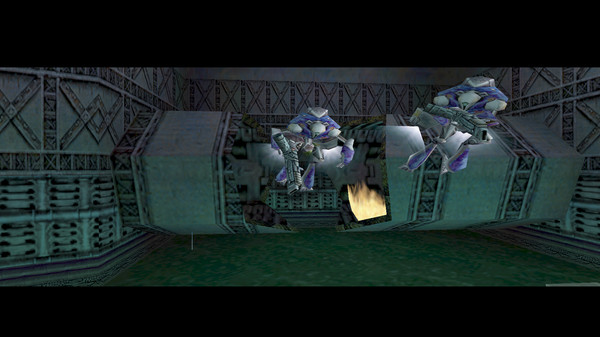 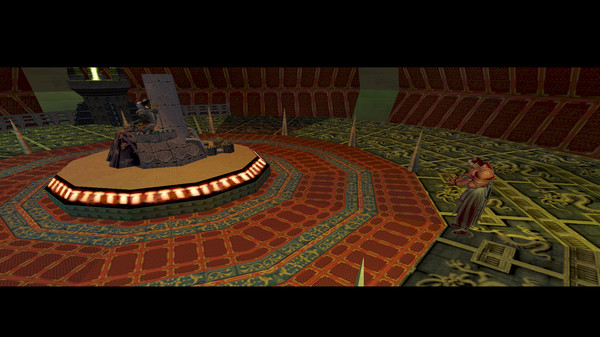