The most ferocious online conflict of the 21st century is now available in its most definitive form: introducing Joint Operations: Combined Arms Gold, the largest multiplayer FPS collection ever. With the award-winning Joint Operations: Typhoon Rising and the bestselling Joint Operations: Escalation together in one convenient package, it's easier than ever to join the world record setting large scale modern warfare that critics have called "extremely intense," and "an absolute blast." (PC Gamer) 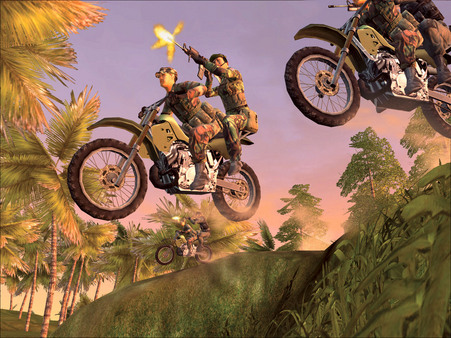 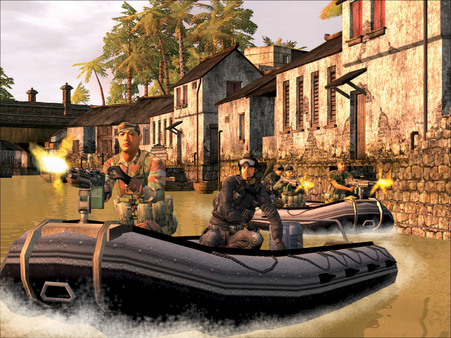 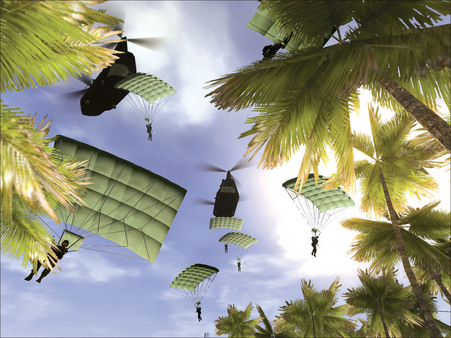 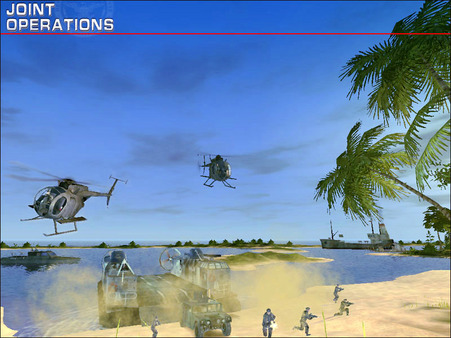 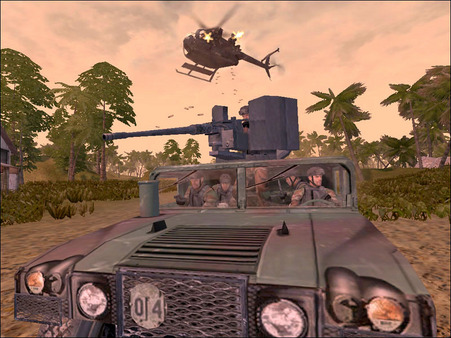 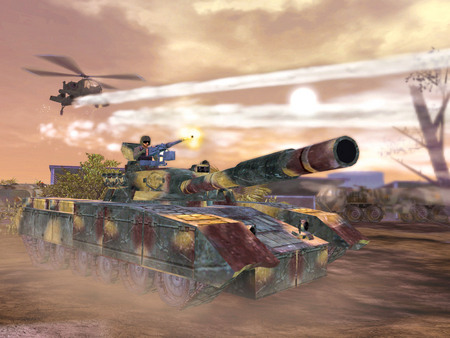 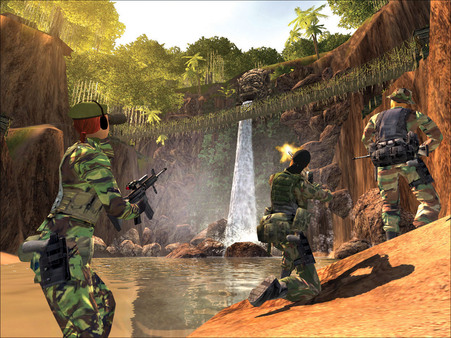