As the US army's elite special operations soldiers you are the most potent 'smart weapon' known to man. You are the 'tip of the spear' for covert operations around the world — you are the first line of attack. Nothing stands in your way. From the war torn streets of Somalia you have been re-deployed to take out targets in Colombia and Iran. As the US military's preemptive strike force you must work with your team to get the job done. 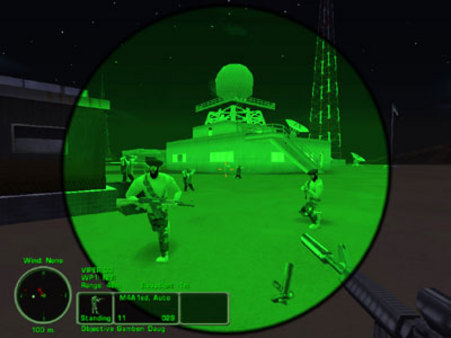 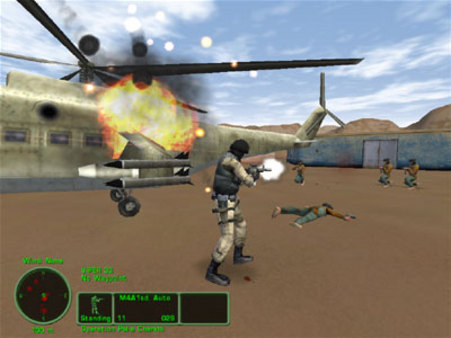 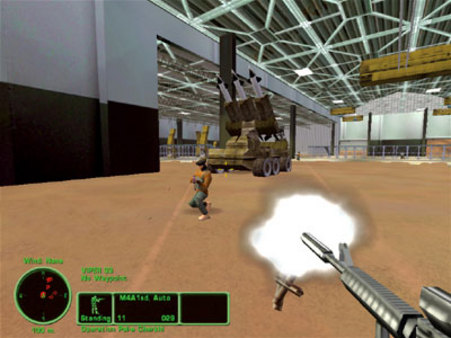 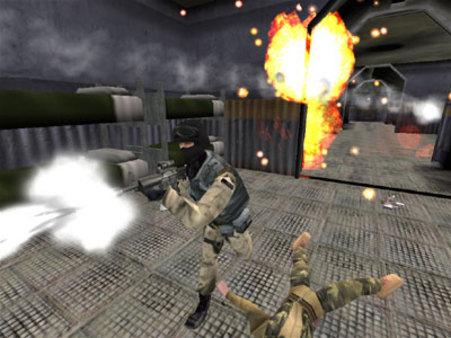 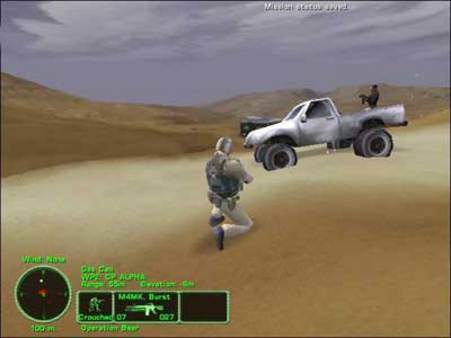 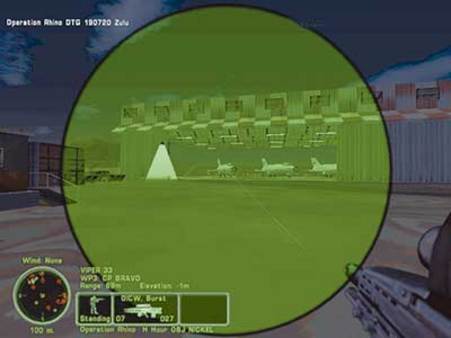 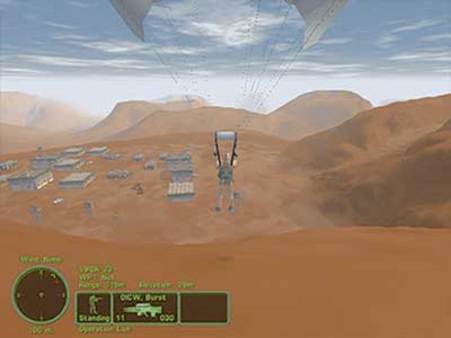 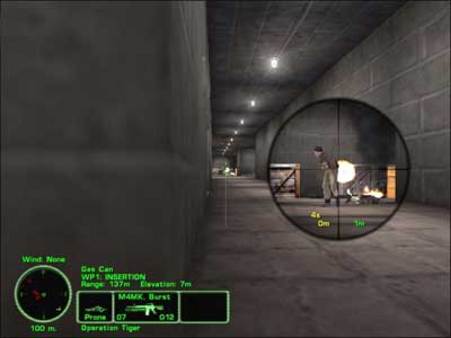 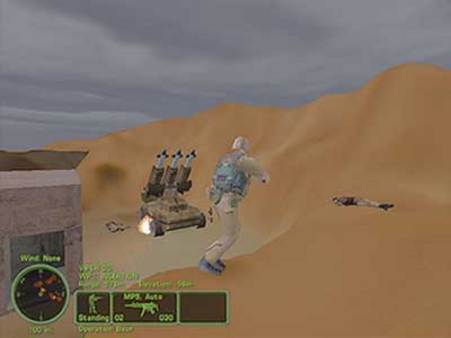 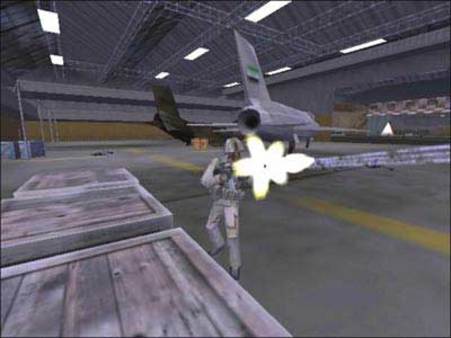