You're a member of the U.S. Army's best kept secret: the elite SPECIAL OPERATIONS unit known as Delta Force, formed to BATTLE TERRORISM throughout the world. When the best of the rest can't handle the op, YOU are called into action. Can you handle THE JOB? 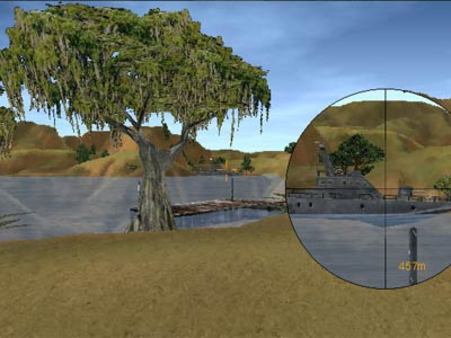 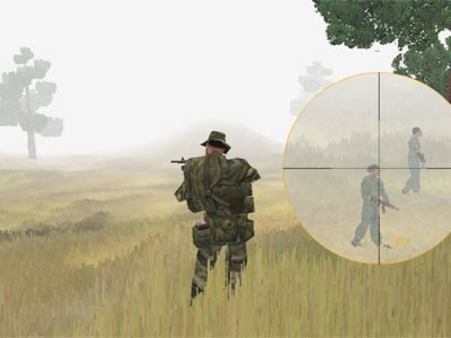 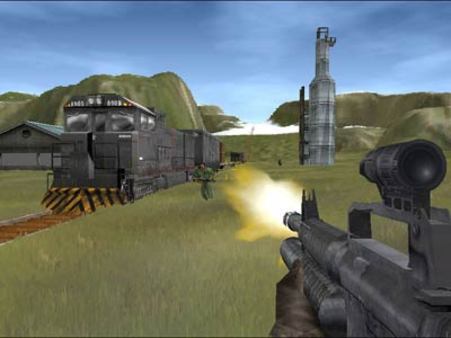 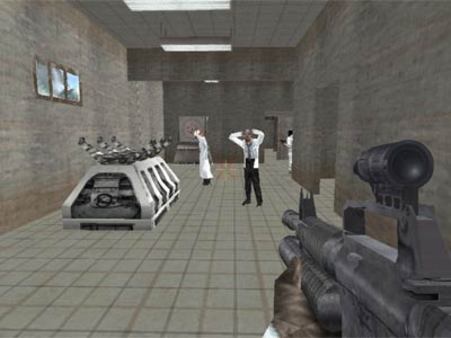