Enemies lurk in locations around the globe, waiting for the right opportunity to strike. As part of Delta Force, the U.S. Army's most secretive and highly trained unit, you have the skills and the firepower to hunt them down and take them out. Get ready to insert yourself into critical situations by air, land and sea, and show you have the courage to take the fight to the enemy and overcome overwhelming odds to achieve victory.

In Delta Force: Xtreme 2, you'll take control of Delta Force, employing the most dangerous and effective commando tactics and state-of-the-art weaponry at your disposal to defeat the enemy. Track enemies across a variety of expansive landscapes scattered across the globe in 10 single-player scenarios, and take them down with more than 20 real-world weapons. Insert into danger zones using dangerous HALO jumps, and use choppers, tanks and high-speed watercraft to roar into the midst of the action. Create your own exciting custom levels with the Battle Editor tool, and battle players from all over in five challenging online multiplayer game types. 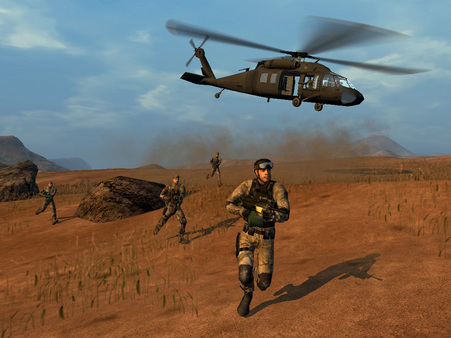 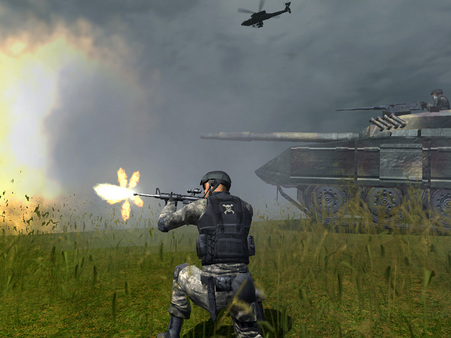 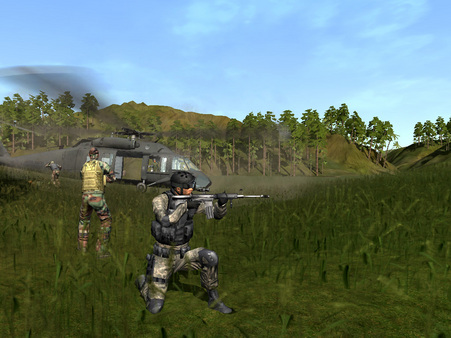 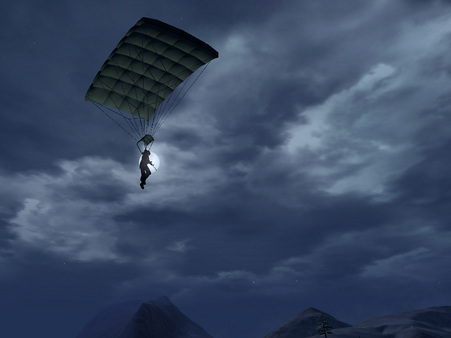 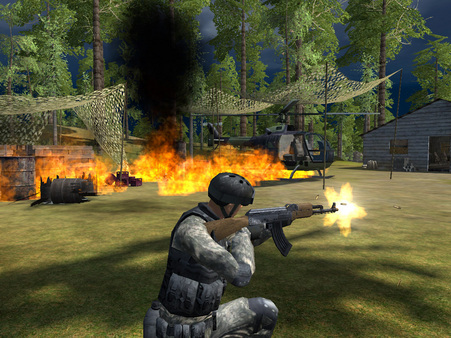 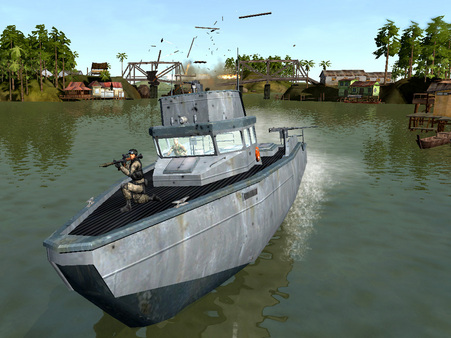 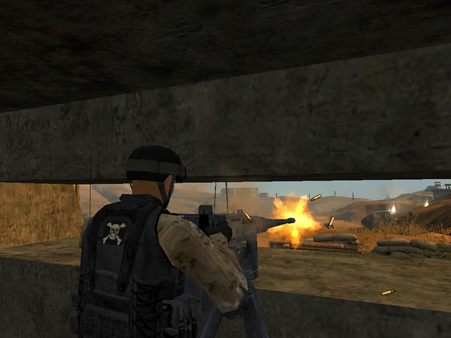 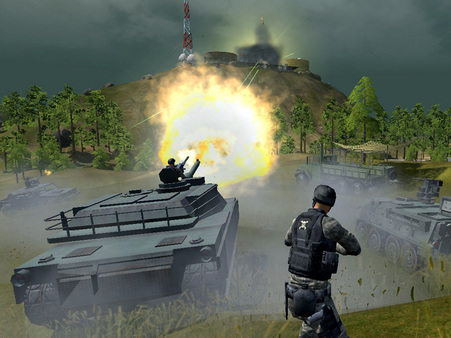 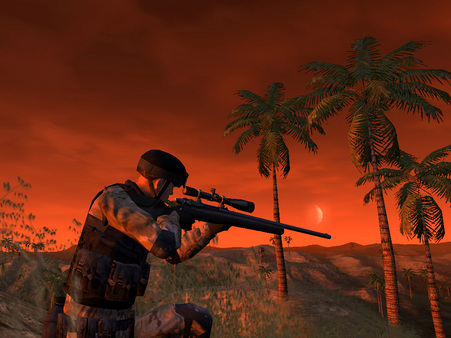 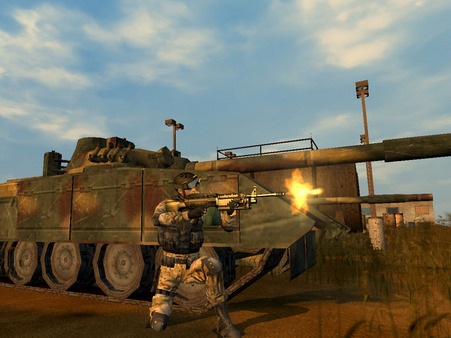