Explore a vast universe of connected worlds. Build an empire with friends, and defend it against your enemies. Make your mark in the massively multiplayer world of Oort Online.


Whether you are a seasoned hunter, a weathered explorer, a shrewd trader or a natural born fighter, there is a place for you in the massive connected universe that makes up Oort Online. Watch the sunrise on one world before hunting down epic Titans on another. Explore caverns on your own or raid temples with your guild. Mine, trade or fight Protectors for resources and search for elusive Oort Stones. Build a shop and trade your treasures, or create a Portal and expand your reach in the universe of Oort Online.
Available today through Early Access, launching fully in late 2015.


[/h2] Oort Online is a massively multiplayer voxel sandbox universe. Everyone plays, builds, crafts, trades, fights and survives together from day one. Explore worlds with unique appearances, resources, creatures and history.[/h2] Choose from six different races with unique passive abilities including: water breathing, enhanced speed, faster mining and super-human jump height. Choose and upgrade job roles giving you enhanced abilities for crafting, mining, building and more.[/h2] Claim land using Beacons and decide how to rule it and who can change the terrain within it. Invite your friends, join territories and form a guild and create a town with shops, Portals and battle arenas.[/h2] Gather resources from across the universe and trade with players or open a shop. Buy weapons, tools and equipment from player-run stores. Amass gold, gear, connections, power and become loved… or feared.[/h2] Explore worlds, mine the depths and you might uncover a unique artifact. Artifacts partially reveal mysteries of the ancient race The Oort. Collect and combine artifacts with other players to piece together an incredible story of the past that will affect everyone’s future...[/h2] Search across worlds for deposits of rare resources, lost artifacts and loot. Bring it back to your homeworld and create a home to be envied. Craft everything from from new materials, tools, equipment and weapons.[/h2] Find ancient Oort Stones and open a gateway to another location or world in the vast universe. Almost anywhere over or under ground can be connected, allowing for instant travel.[/h2] Traverse the highly variable landscape on foot or craft unique equipment like Ropeslingers, that let you leap and swing from block to block, or Steampacks, that propel you at speed through the air.[/h2] Fight The Protectors and hostile players with an arsenal of craftable weapons, from melee weapons like axes or hammers to ranged weapons including bows and staffs.[/h2] The Protectors stalk the universe, over and under ground, be ready to defend yourself with weapons and equipment. Team up with friends to hunt massive Titans and loot the treasures of lost Oort Temples.[/h2] Take your combat skills to a new level and compete with other players. Build PvP areas using Beacons and challenge other players or rival guilds to a fight.[/h2] Powered by our brand new Beautiful Voxel Engine, built from scratch to deliver incredible visual effects including particles, HDR lighting, bloom, depth of field, ambient occlusion, dynamic day and night and more.[/h2] Generate infinite world variations using the World Generator. Each world is build with voxels like you’ve never seen before, powered by the Beautiful Voxel Engine for Windows, Mac and Linux.[/list]

Wonderstruck was founded in 2012 by ex-Lionhead and EA veterans. We're a team of artists, designers and engineers who love to make online games. This isn't our first rodeo, it's not even our thirtieth. Our combined games industry experience amounts to hundreds of years and we've made a lot of fun games.

We love voxel and procedural games! Minecraft, Vox, Brogue, Infiniminer, Cube World, Stonehearth, Spore, Trove, 7 Days to Die, Terraria, Starbound (and many more). We believe that these games have sparked the creation of a new genre, full of opportunities and a rapidly growing fan base.
We're making features that we've wanted in a voxel game for a long, long time. Oort Online is an always connected, persistent voxel universe with a brave new art style and tons of fun gameplay innovations.

What people are saying

"Oort Online looks very promising"
PCGamer
"This is a very, very pretty game"
Yogscast Martyn on YouTube
"It's a beautiful looking world"
SnakeDoctor on YouTube
"This game already looks amazing"
FinsGames on YouTube
"Why should your sandbox MMO be confined to one measly world?"
Massively 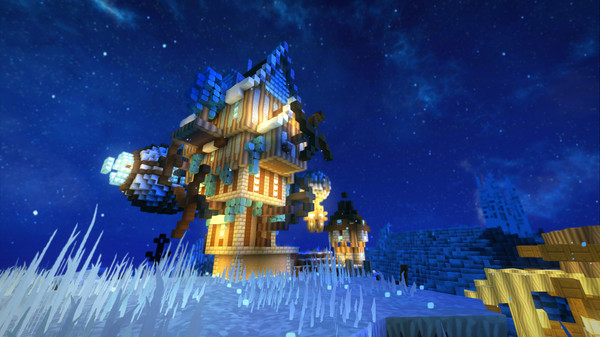 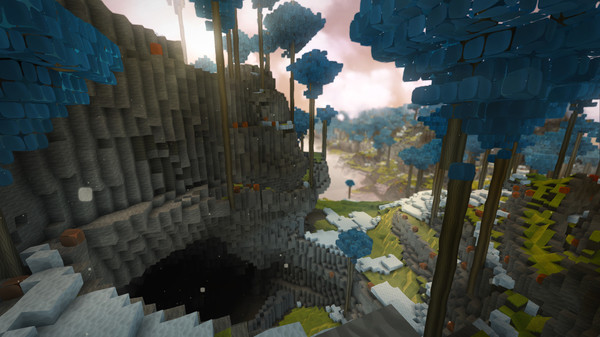 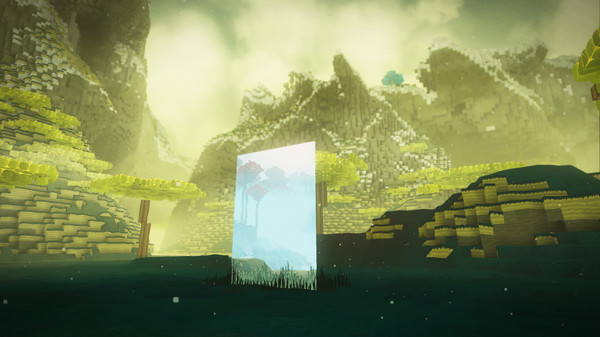 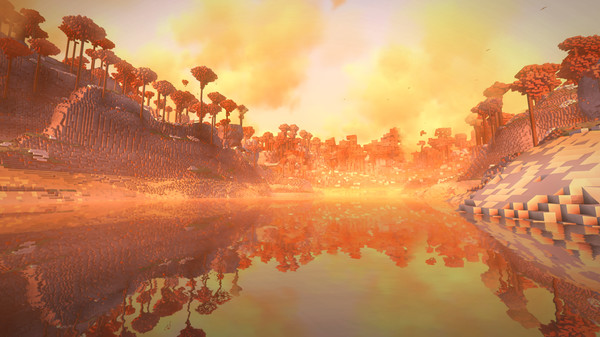 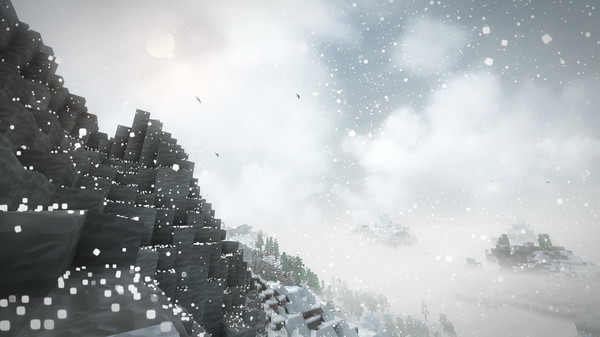 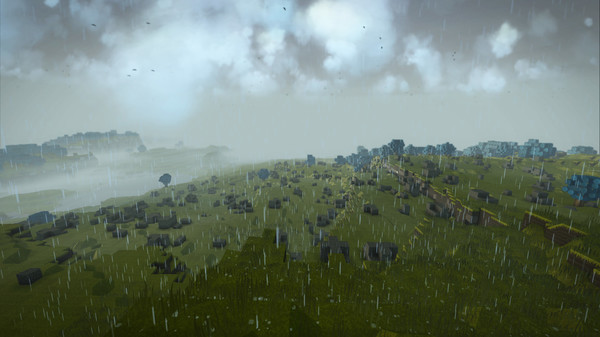 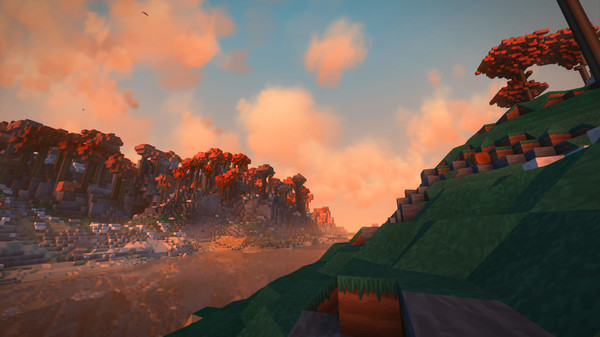 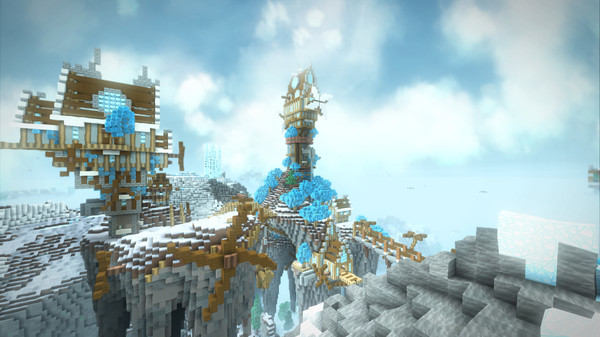 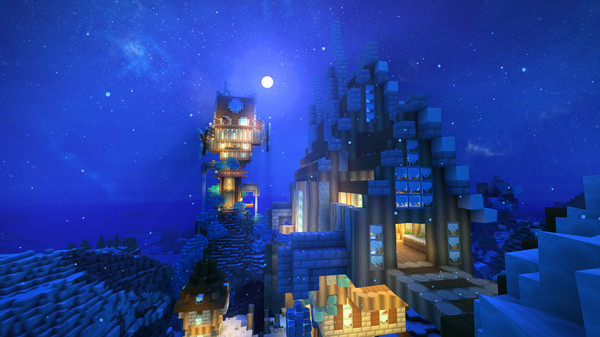 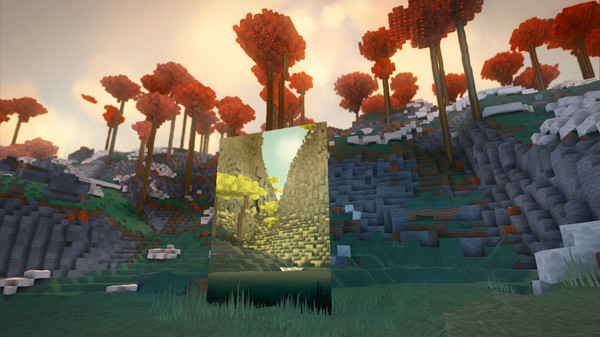 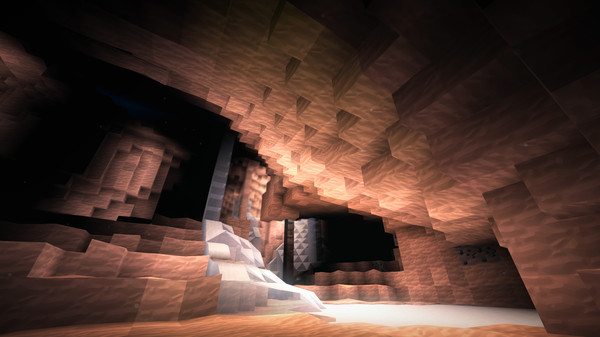 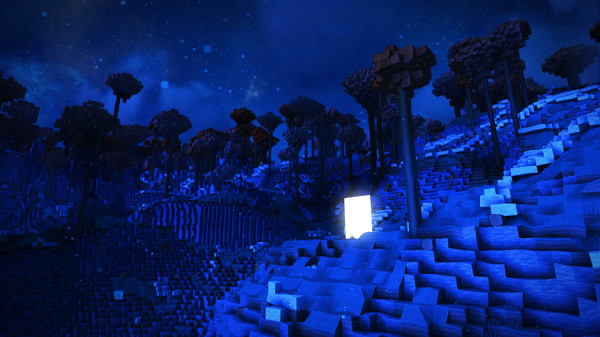