"I have chosen my destiny, and it lies here..." - Kyle Katarn
It is five years after Kyle's victory over the seven dark Jedi. Invading Imperial forces advance upon a quiet Rebel outpost, interrupting Kyle's training of a brave new Jedi, Mara Jade. First introduced in Timothy Zahn's award-winning Star Wars novel, Heir to the Empire, Mara Jade blends her past experiences as a one time smuggler and Emperor's Hand with her apprenticeship as a Jedi Knight. Armed with four new weapons and five new Force powers, Mara must secure supplies desperately needed by the New Republic while Kyle, believing it a part of his destiny, pursues the secret treasures shrouded in an ancient Sith temple.
Can the New Republic's boldest female Jedi protect the Rebel base, negotiate with Ka'Pa the Hutt, then ward off a phalanx of enemies?
Will the ancient secrets of the Sith unleash new powers?
Are Kyle and Mara strong enough to resist the temptations of the dark side, or will new entanglements seduce them?
Plus these new game advances:
Choose wisely and May the Force Be With You. 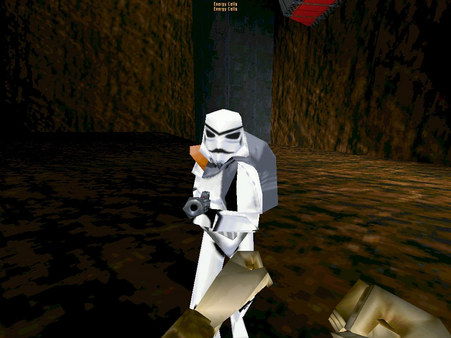 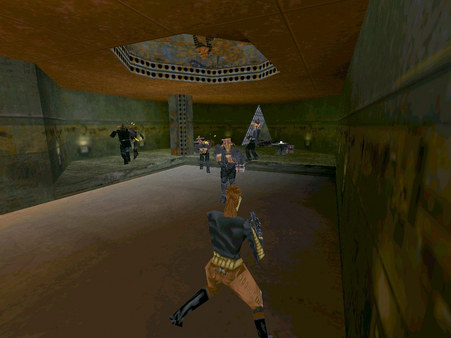 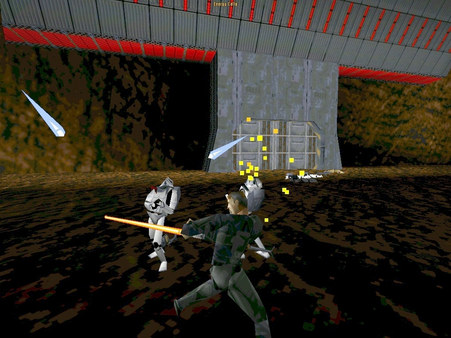 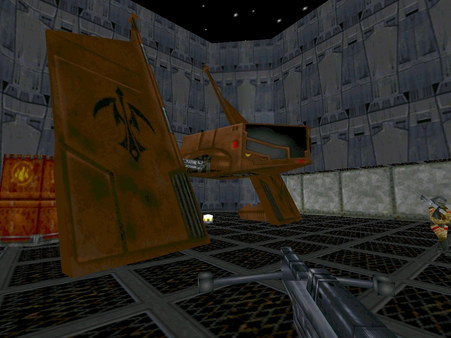 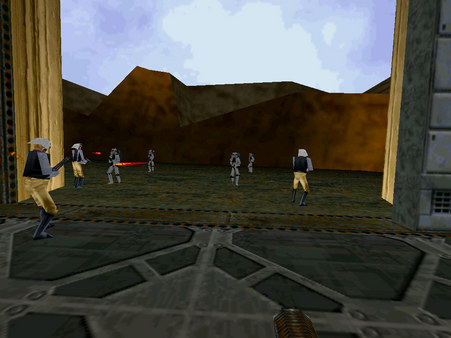 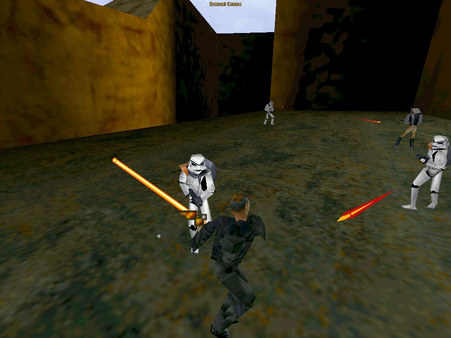 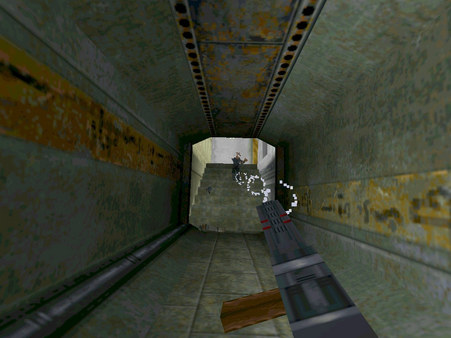 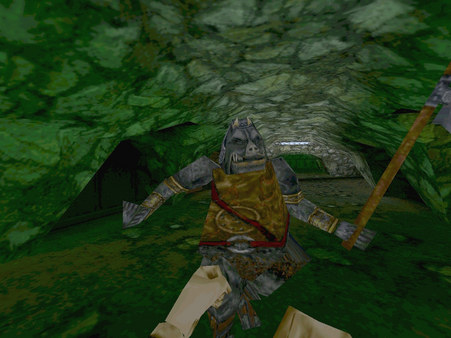 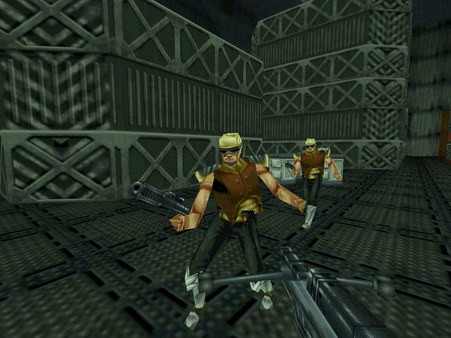 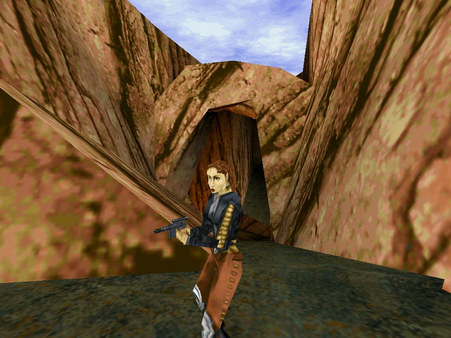