The colony ship, Maximus XV was on course. This was supposed to be an uneventful trip. No one on board expected the gravitational entity. It quickly swallowed Maximus XV.
The colony ship and its passengers were trapped but not alone. Ships loaded with creatures of unknown species have been trapped for years. They have learned how to survive by feeding on newcomers.
They quickly attacked Maximus XV, taking over one colony biosphere after another. The passengers were caught unaware and barely put up any resistance against the merciless invaders.
The last biosphere was different. With impromptu weapons colonists managed to fight off the attack, but they were still under siege, surrounded by countless enemies. Now, the only way to get out of this alive is to get to the emergency capsule and use their powerful engines to break free from the Nebula. But the capsule is at the other end of the ship and the path leads through all the biospheres, now colonized by alien creatures.
This is a one person job. Only the best of the best will have any hope. Hope has a new name – Space Hack 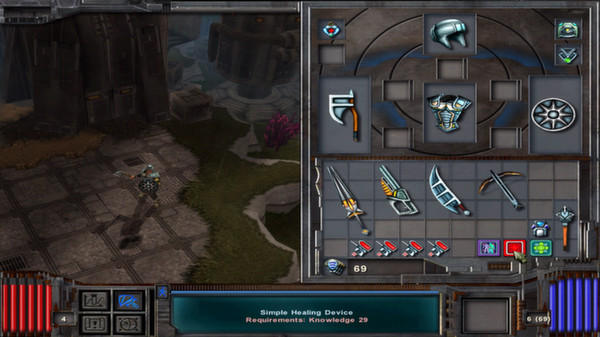 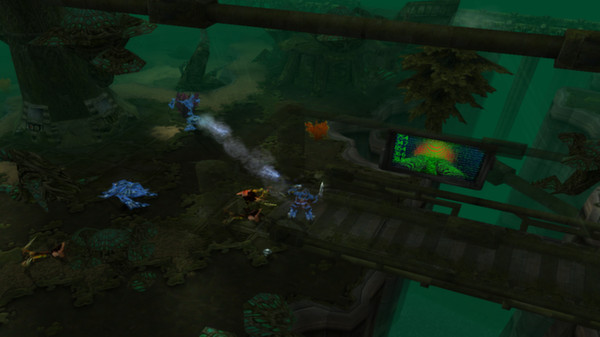 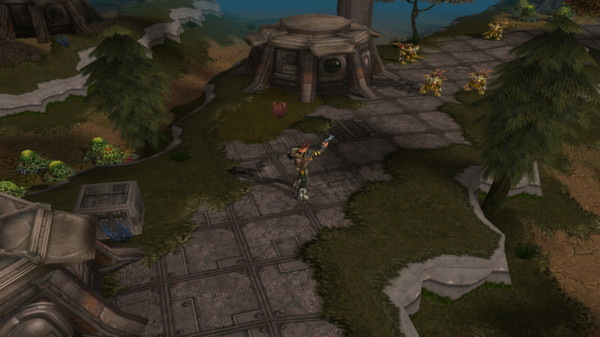 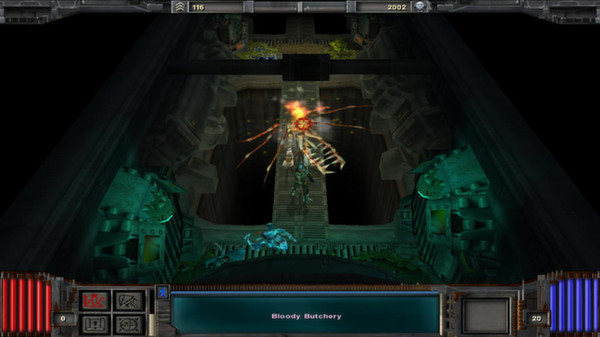 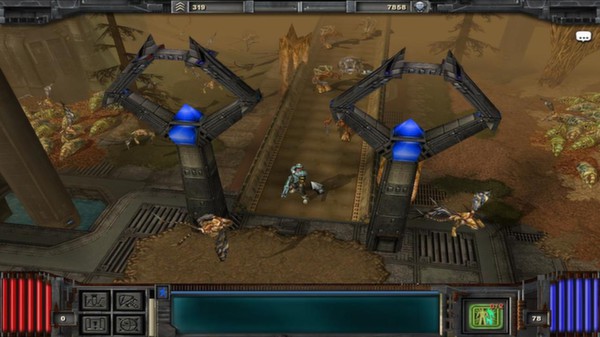 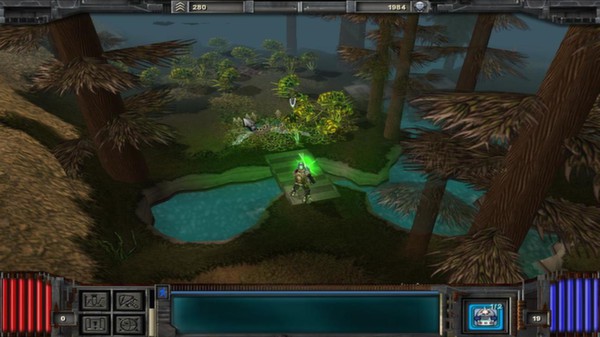