June 6th, 1944. D-Day is the Allied operation that launched the successful liberation of German-occupied Western Europe during World War II.
In Frontline: The Longest Day, players command the Allied forces through some of the most famous battles of the war, freeing Europe from the hands of the German Army. The game takes place over five massive, engaging and challenging missions, all inspired by historical missions which took place during operation Overlord: Utah, Omaha, Gold, Cherbourg, Sword & Juno.
Players are faced with tough decisions and will have to think through the options to take advantage of terrain, use their combat techniques wisely and make sure they leverage the special ability of each unit to overcome the enemy and get Europe back in safe hands.

Weather Lord: In Search of the Shaman 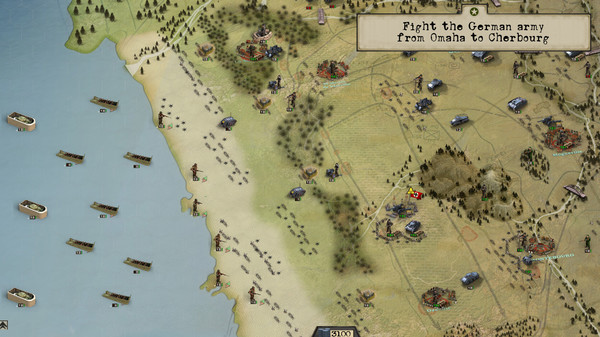 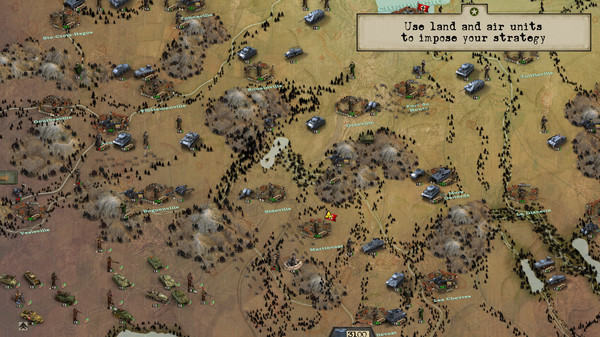 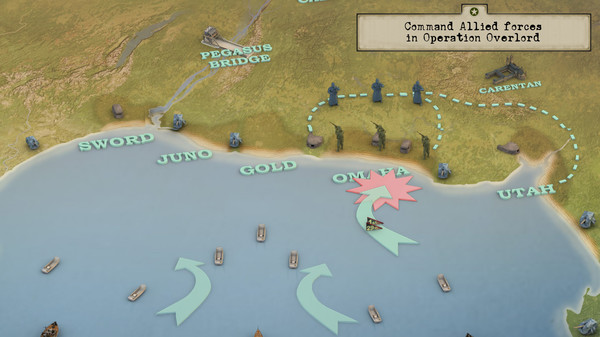 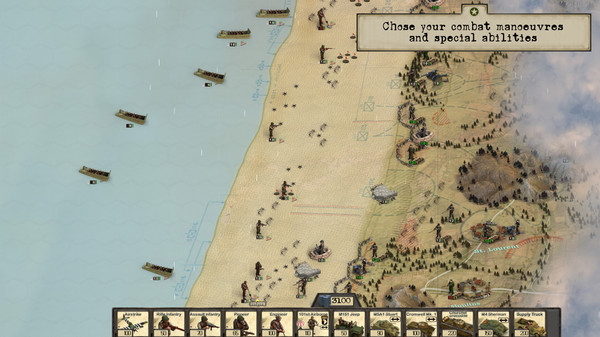 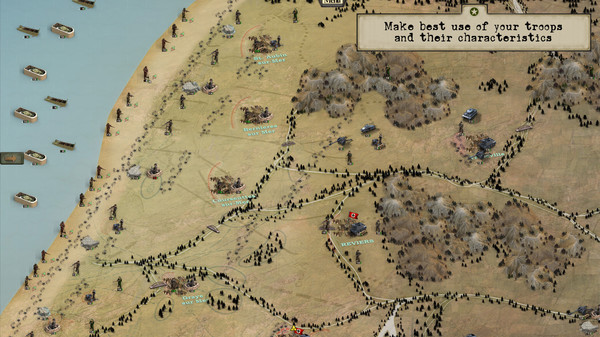