Beasts of Prey is a survival sandbox game. Danger lurks everywhere and will make your struggle for survival tough. Carnivorous beasts may be lying in wait behind every tree and waiting to make you their prey.

You are starting out without anything but your combat knife and you'll have to regain access to modern technologies through gathering resources, crafting items, building structures like houses, defenses, factories and by conquering and defending resource hotspots. You can build outposts & bases, conquer them - or destroy them.

Claim land, forge alliances, defend or conquer valuable resource spots. All your actions have an impact in this dynamic game-world, your actions matter – you can help a fellow player who is attacked by dinosaurs, or use him for targeting practice and steal his belongings. Reputation matters! In Beasts of Prey you have to choose your character name once and it cannot be changed, allowing friends and foes to react on your actions.

Features :
- Smart AI that will wander around in the game-world, hunt players and fight other dinosaurs and cannibals!
- Complex crafting system including multiple tiers. You need to build furnaces, crafting tables, gather resources, smelt ores, CNC Tables and much more to gain access to all items. 100% of the items are player-crafted! From armor to weapons, from food to tools.
- Complex building system allowing you to construct houses, walls, towers, RADAR Towers to get a mini-map, defenses like turrets and much more!
- Skill System that allows you to improve your survival, gathering and crafting abilities.
- Armor & Weapons Crafting system. Construct pistols, rifles, snipers, melee weapons.
- Strong PvP and Capturing System allowing you to siege and conquer outposts.
- Beautiful graphics. Rich jungle world including Roaming birds & dinosaurs etc.
- Gather wood and stone, harvest oil by building oil pumps and towers, build your own mining drills to automate gathering.
- Everything built can be conquered or destroyed. Defend bases or conquer them.
- Massive Dinosaurs will hunt the weak! Be on your guard!
- Lock-pick doors and chests to steal from your enemies by crafting shivs and lock-picks.
- Build headquarters with your friends or clan-mates, Tents and beds to have a spawn point.
- Build pre-designed houses and structures or craft your own modular home.
- Tribes System to allow you to play and build together with your friends.
- In-game VoIP System, communicate naturally with your friends and foes.
- Play either alone on your local server or with friends on both private and official servers.

The game is heavily influenced by our community. Make suggestions on the the forums, give us your feedback! During the last 6 months (November 2014) the game received multiple make-overs, more than 17 major updates and over 50 smaller patches. 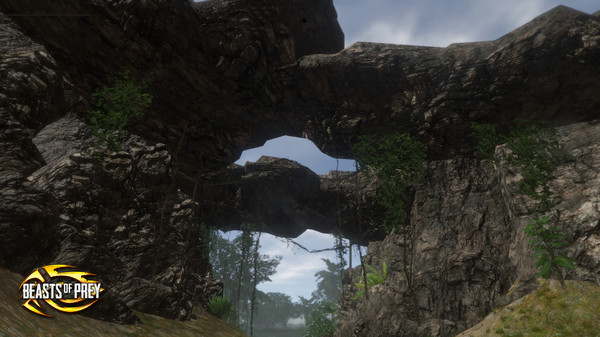 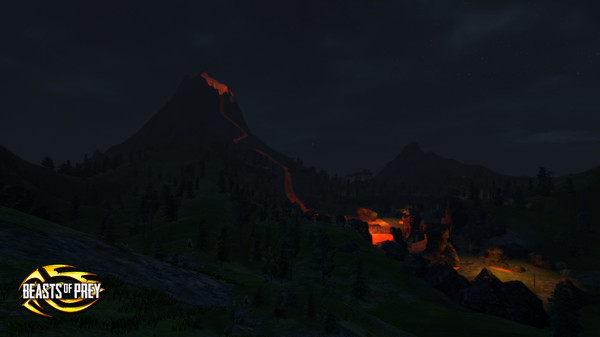 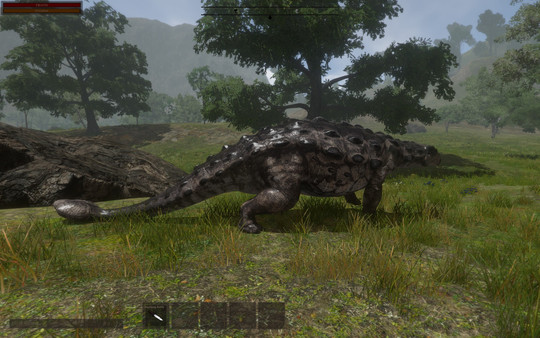 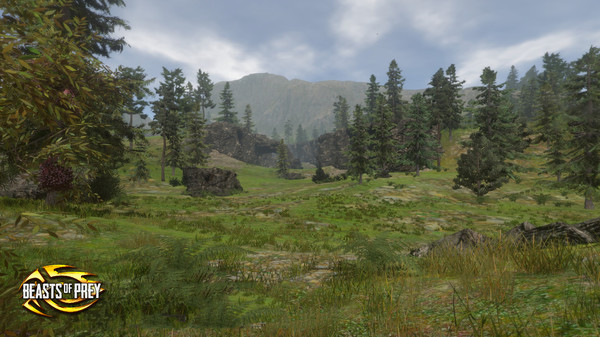 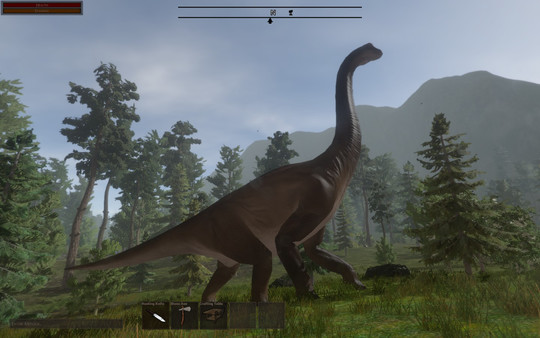 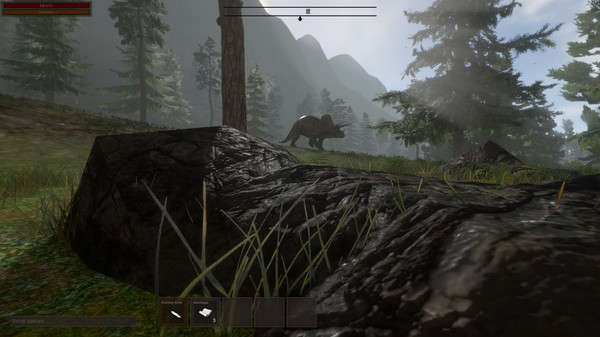 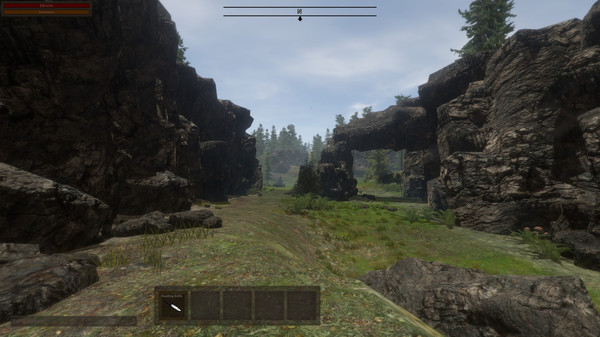 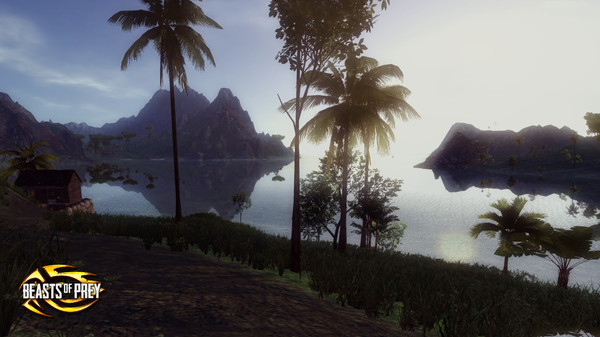 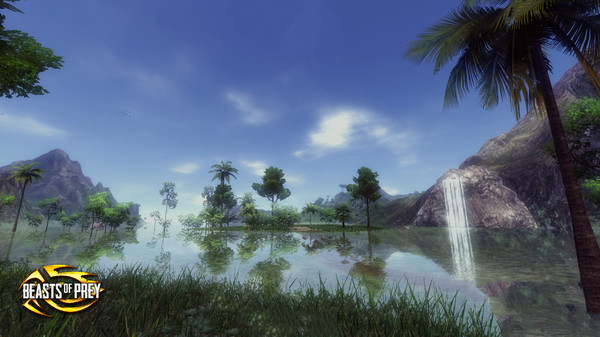