Zombies on a Plane

Zombies on a Plane is an exciting new survival game in the sky. Take on the role of the captain of a troubled jumbo jet carrying infected passengers intent on bringing the plane out of the sky, or pit yourself against hundreds of zombies in the interior of a jumbo jet or even walk along the outside as you fight to regain control as one of the passengers in this innovative and interactive gaming experience like no other.
Use the plane as a weapon or shoot your way through the aisles as one of the last surviving passengers as you to fight to stay in the air against hordes of zombies at 30,000ft. As captain in control, players must maintain the health of vital key parts, such as the engines and rudder, by knocking the zombies off the plane. As a passenger, players use an assortment of weaponry and traps to halt the zombies' advance and can manually repair parts to keep the plane in the air. 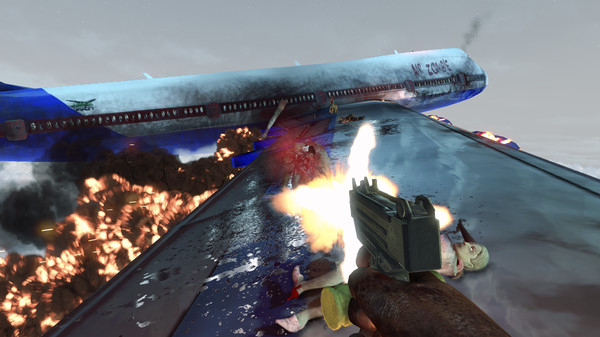 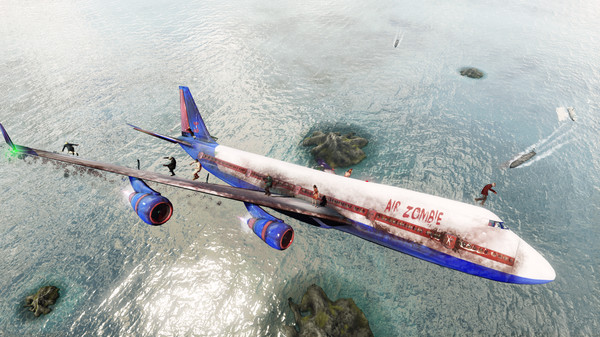 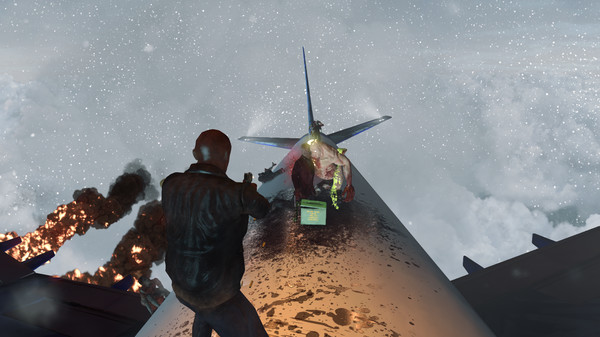 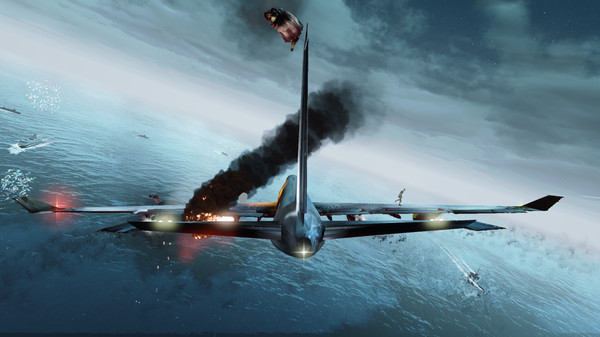 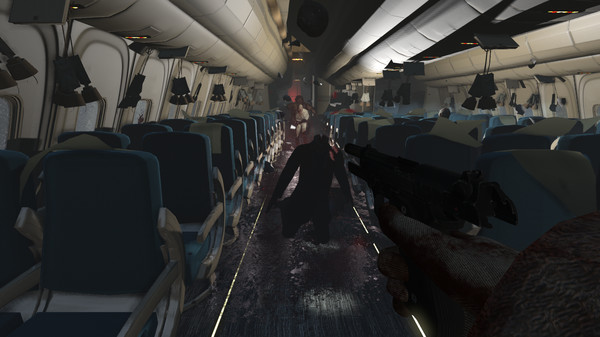 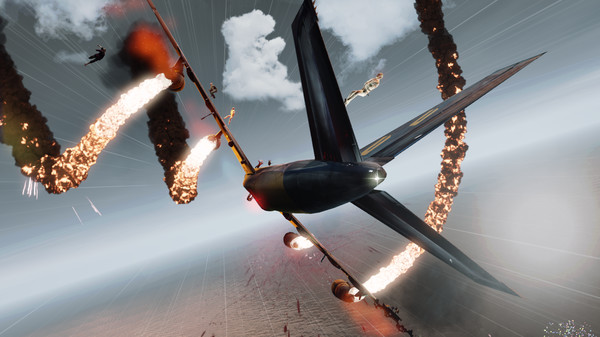 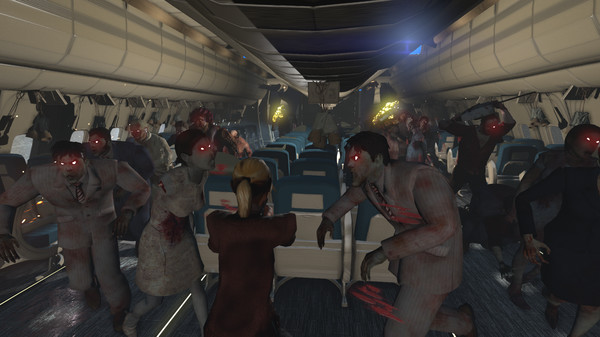 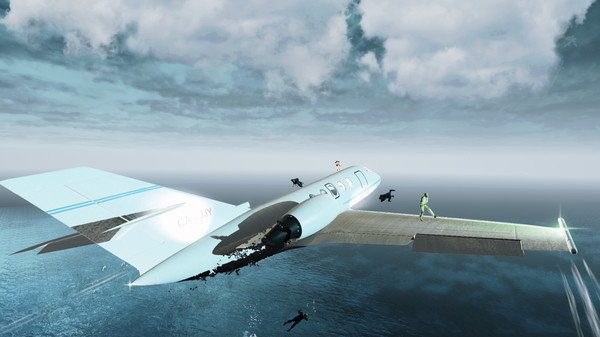 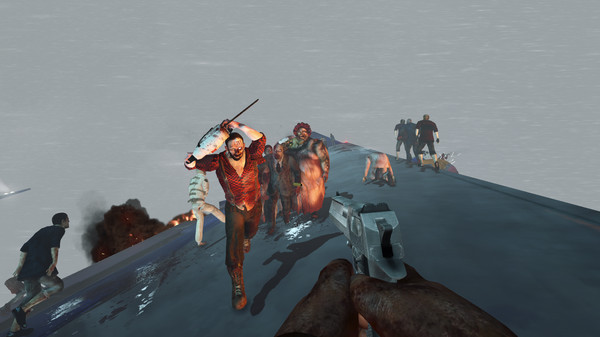 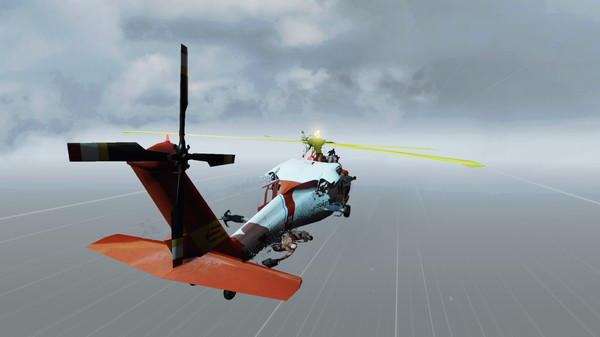 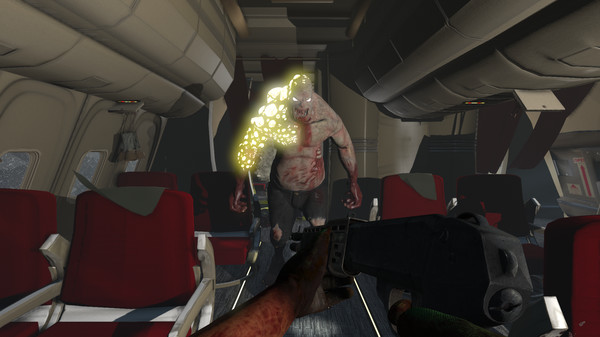 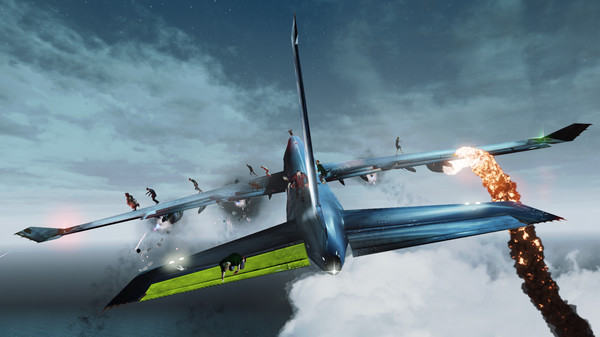 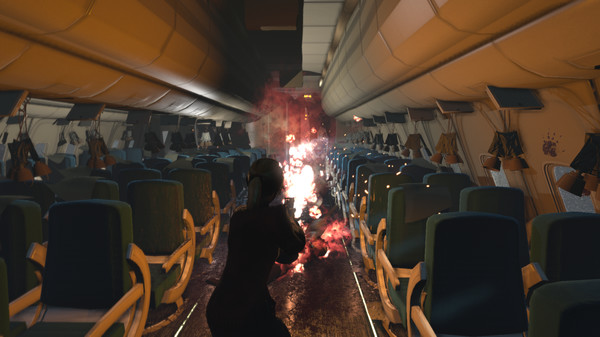 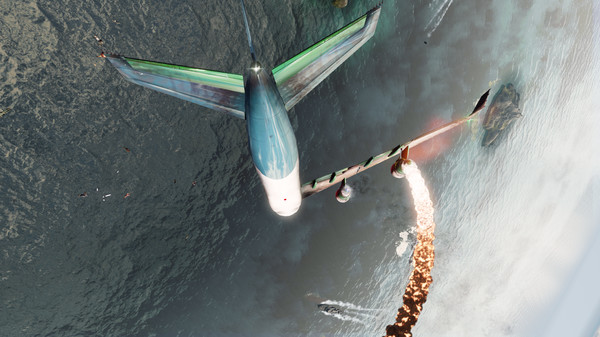 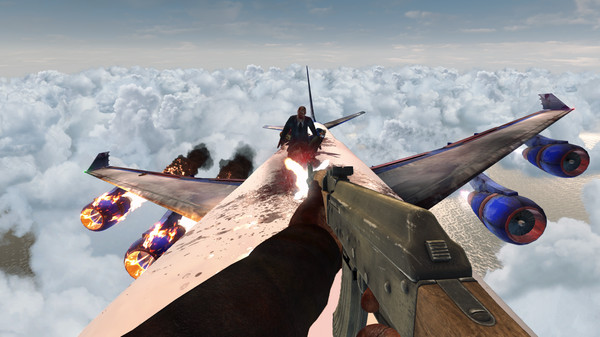 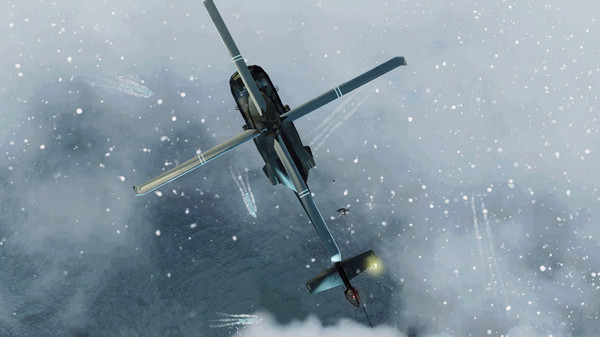 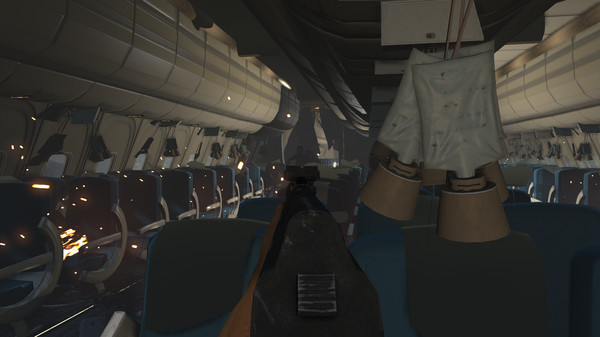 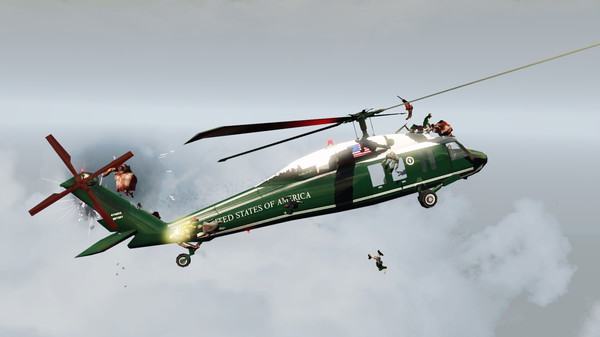 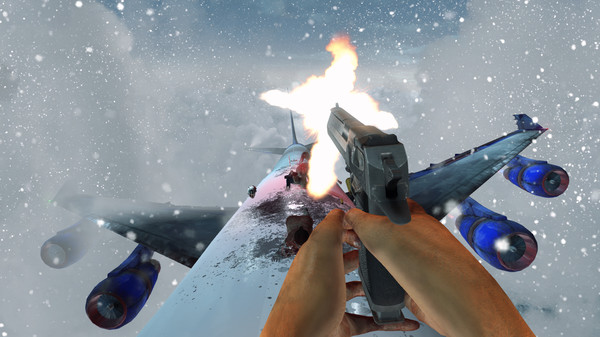 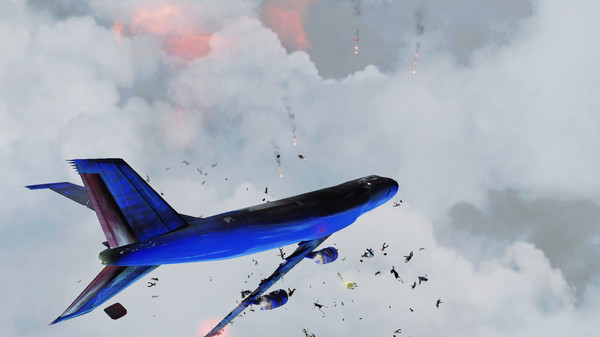 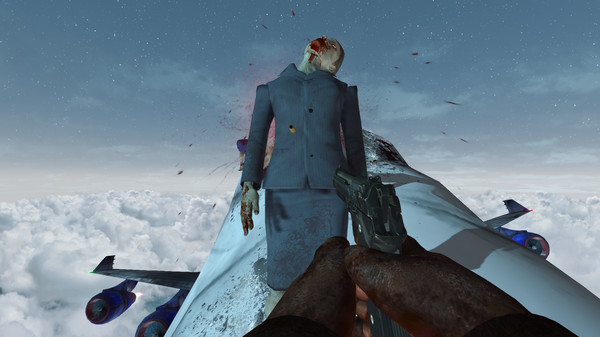 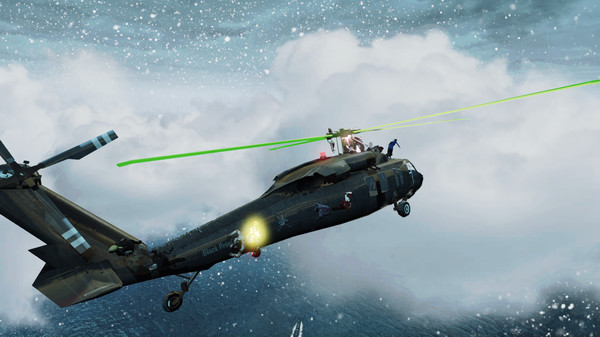 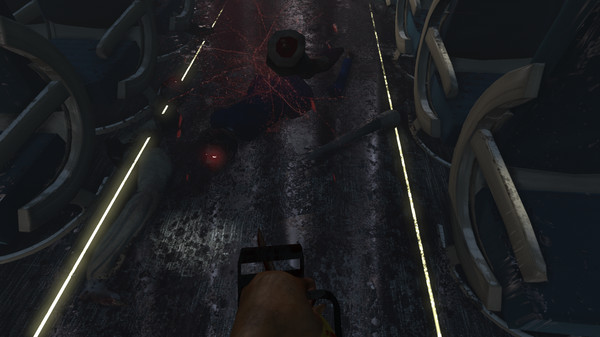 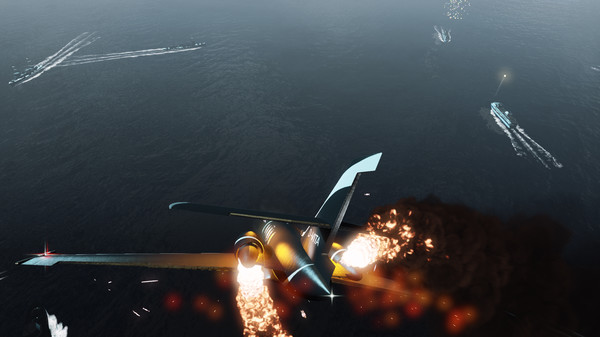 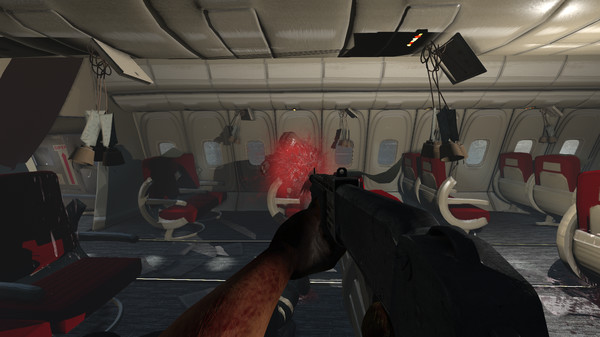