Knight Squad is a 1 to 8 players game that can be described as SNES era Bomberman meets Gauntlet. Play as a Knight in the arena and defeat your opponents using epic weapons and power ups. Challenge your friends in the Versus mode or beat other players score on the leaderboard in the Challenges!

1-8 Players game packed with crazy party action
A ton of levels are available with multiple game modes. You're not enough players to fill in the spots? No worries. Bots will fill in the empties. Select their difficulty depending on the amount of challenge you'd like and you're ready to go!
Online Multiplayer
Play against other players around the world and compare your skills!
Multiple Versus game modes
Team Capture the Flag, Last Man Standing, Free For All Grail, Soccer Game, and more!
Fetch deadly new weapons and power ups on the battlefield
Grab your weapon of choice : long sword, bow and arrows, drill, laser gun or crossbow. More weapons are also planned.


Challenges
Multiple challenges where you compete for the best score on the leaderboard.

Upcoming Features
Please note that the upcoming features are not necessarily listed in the order that they will be added to the game. 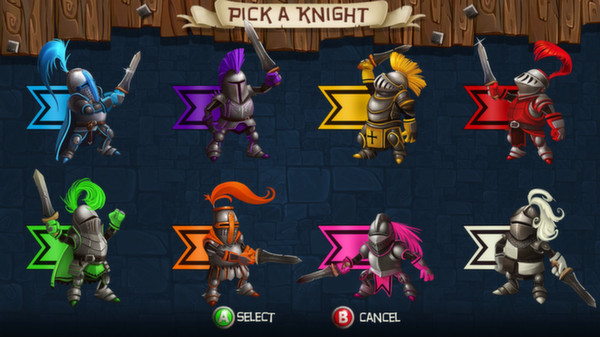 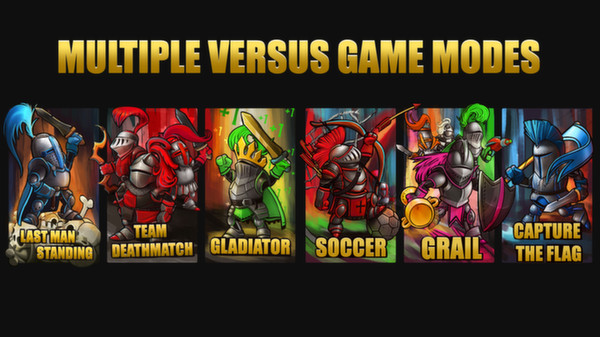 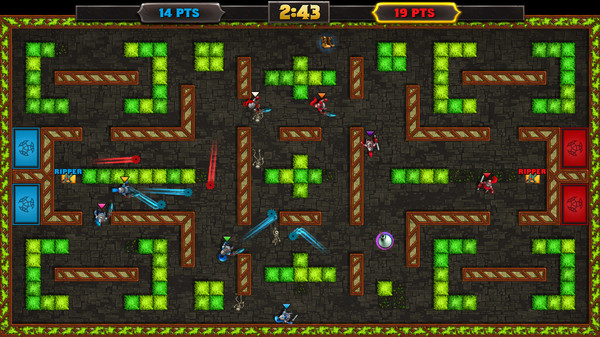 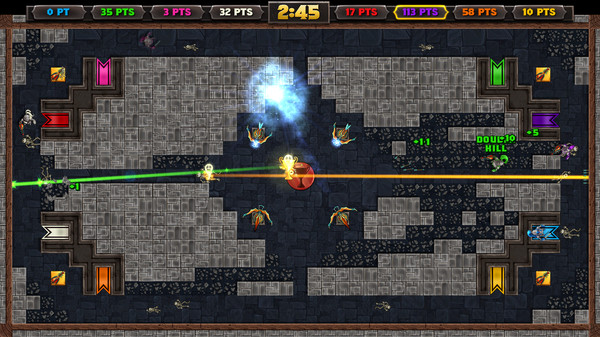 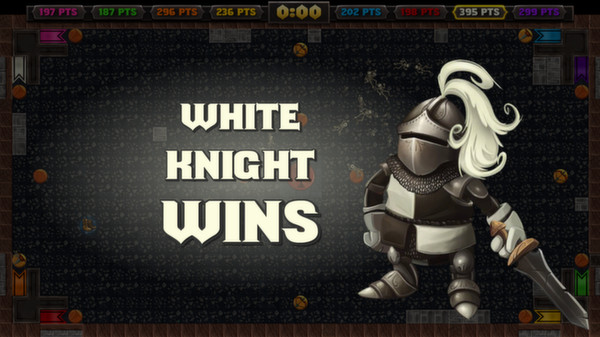 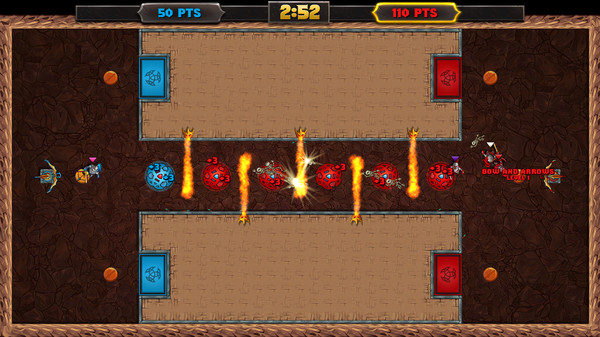 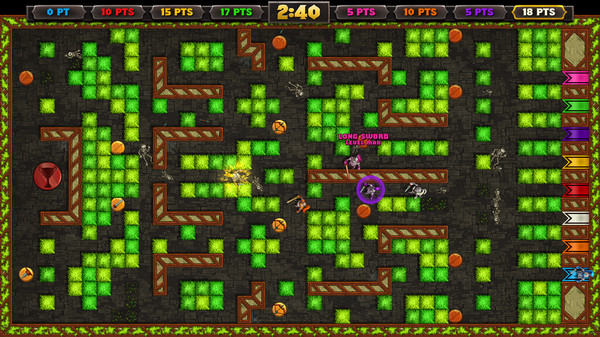 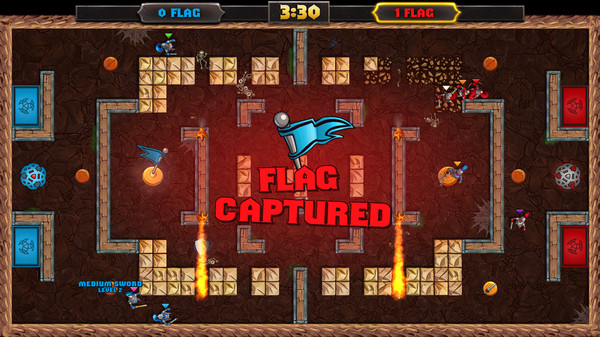 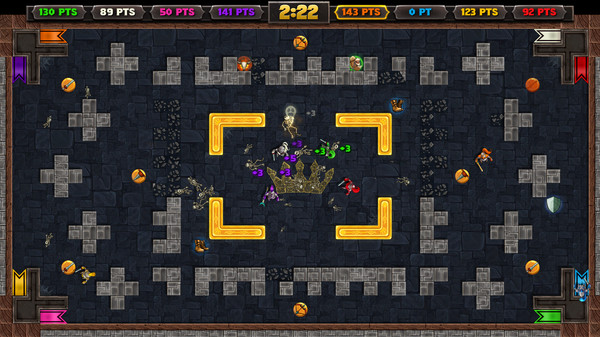 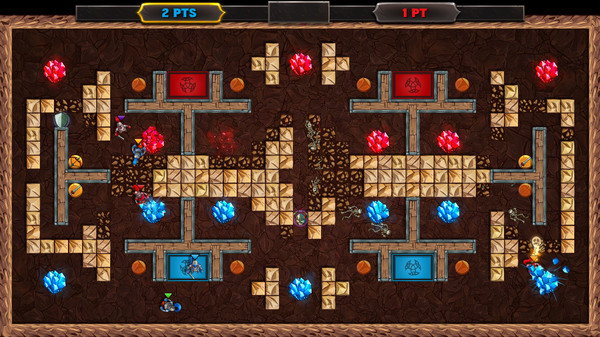