Fly around a procedurally generated galaxy in a tiny defenceless ship, cut your thrusters to cruise past heat sensors, dock with an enemy ship's airlock, and sneak inside. Once you're in, you creep through their corridors, ambushing guards, hiding bodies, stealing new weapons, blowing them up from the inside, or hijacking their turrets and even the whole ship. 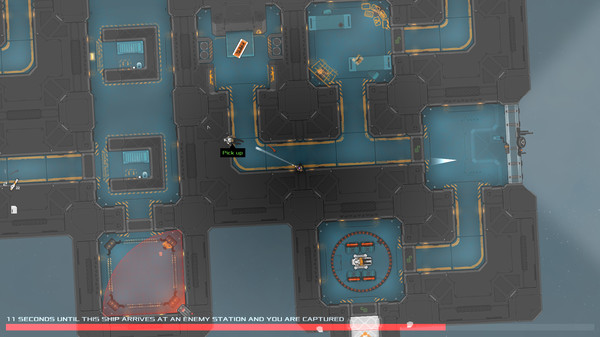 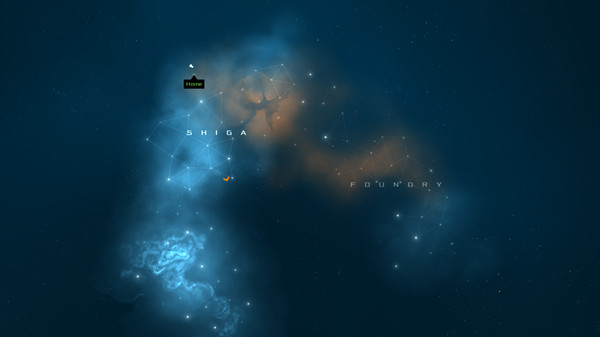 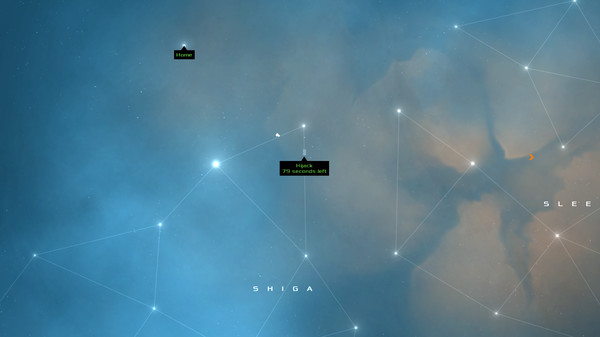 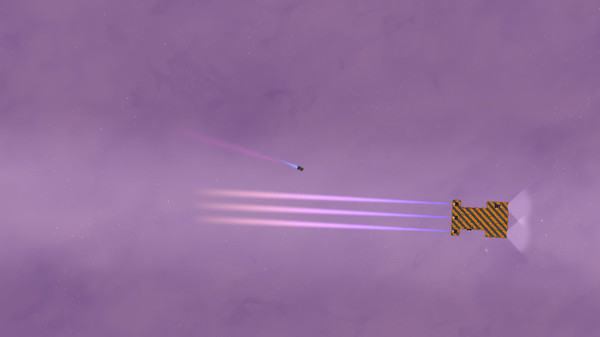 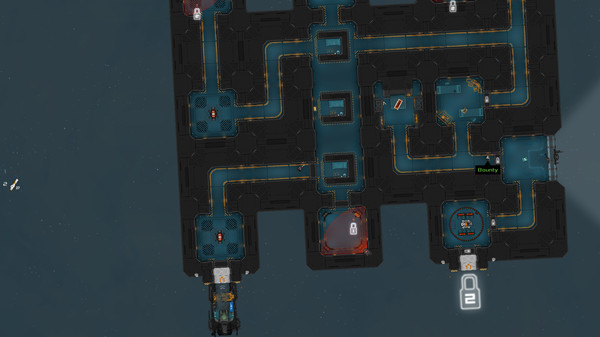 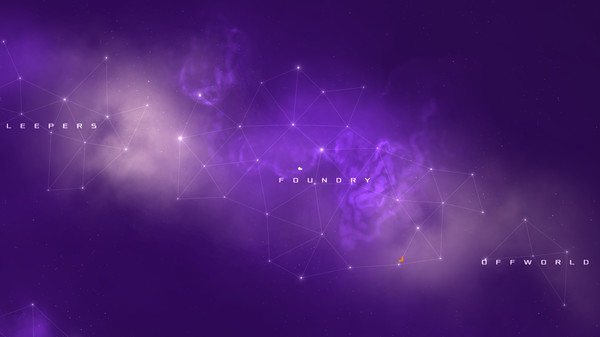 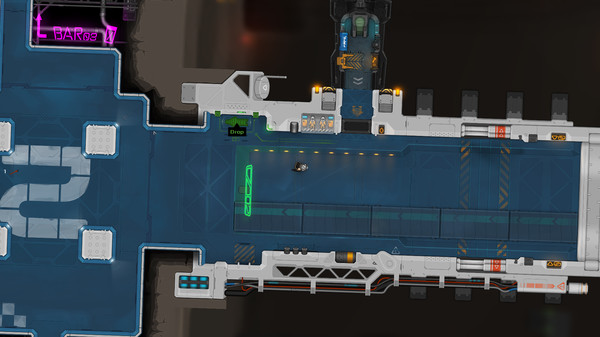