Fight The Dragon is a COMMUNITY CREATED Hack'n Slash RPG where players can team up and tackle exciting adventures made by other community members in our in-game Adventure Construction Kit (ACK).

Become the ultimate Dungeon Master you always dreamed of being!


Fight The Dragon ships with a highly flexible in-game Adventure Construction Kit (ACK) that allows players to design, play and share their own adventures with other players on all platforms around the world.
The ACK (as is the gameplay) is designed to be as intuitive to use via a gamepad as it is via mouse and keyboard. Creators are able to sculpt and paint environments, place props, enemies, NPCs, Traps, checkpoints and other key game elements including hooking up basic logic systems for switches/gates and traps.
The Fight The Dragon community have already published over 1600 fantastic adventures, which means we have hundreds of hours of gameplay already created.
ACK FEATURES


As heroes complete adventures and reach milestones, they earn tickets that allow them to go “Fight The Dragon” in the ultimate dragon battle arena.
Every player has their own dragon to fight, and each dragon has MEGA HP, so killing your dragon will require many encounters and a lot of skill. The damage you do to your dragon is persistent between play sessions, so collect as many tickets as you can and go battle it out! Each ticket grants the player 3 lives, but be warned, there are more ways to die in the dragon arena than just the dragon, so stay alert!

State Of the Game - FAQs

Dungeons of Legend: Cast Within 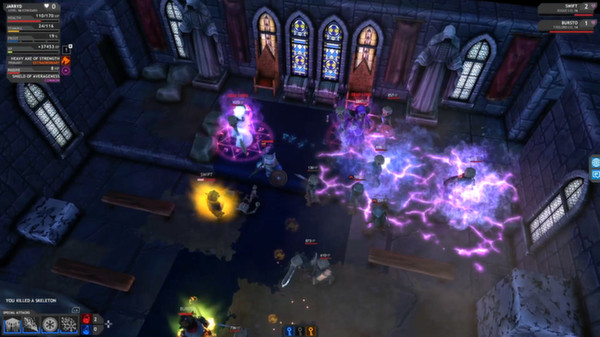 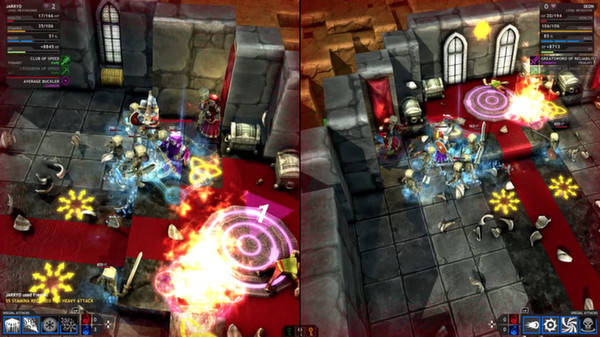 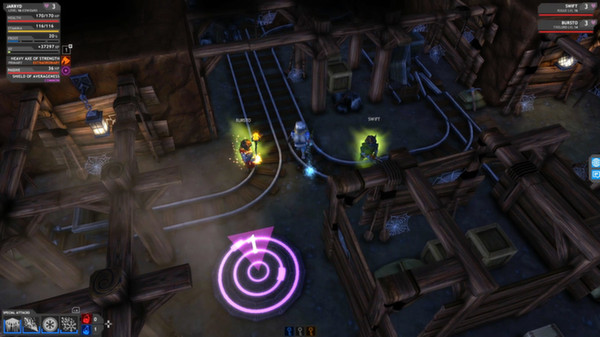 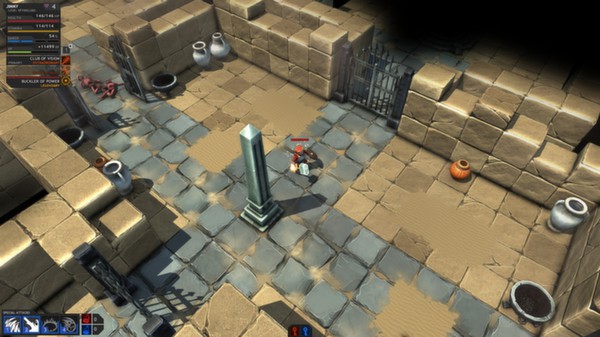 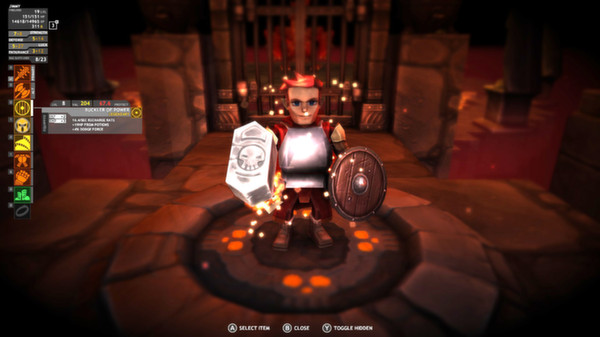 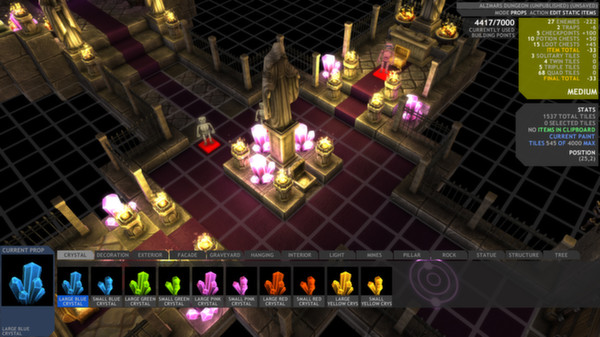 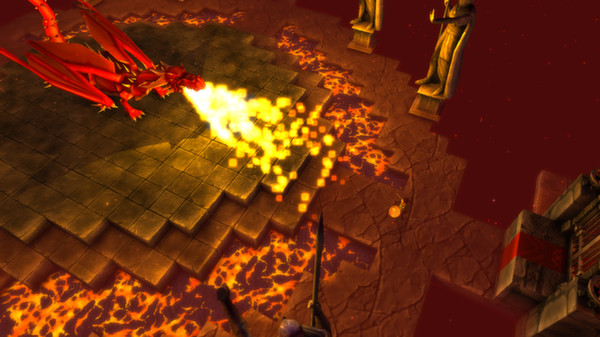 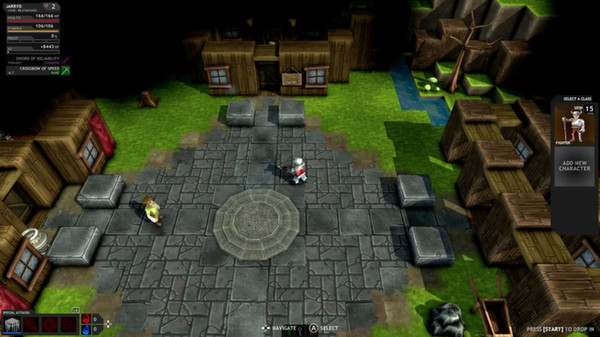 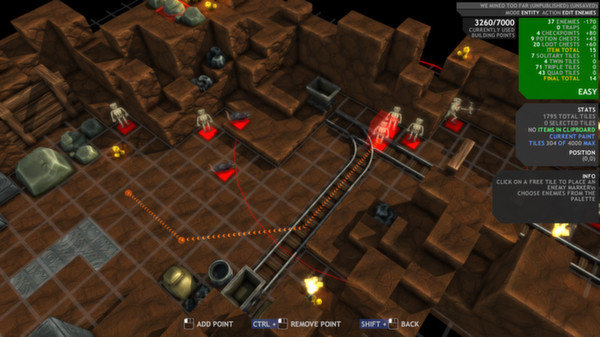 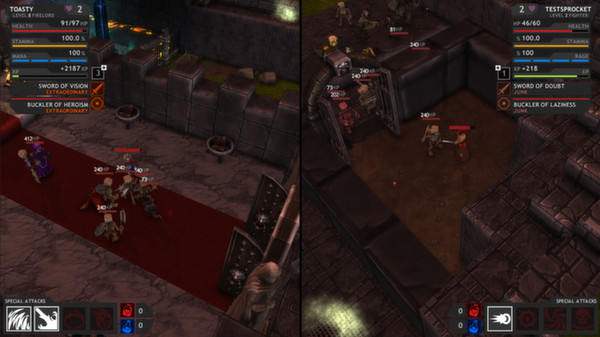 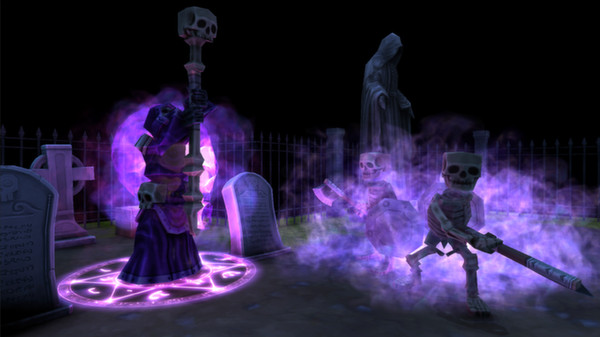 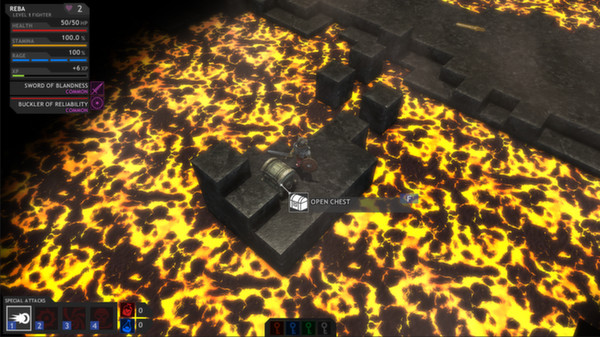 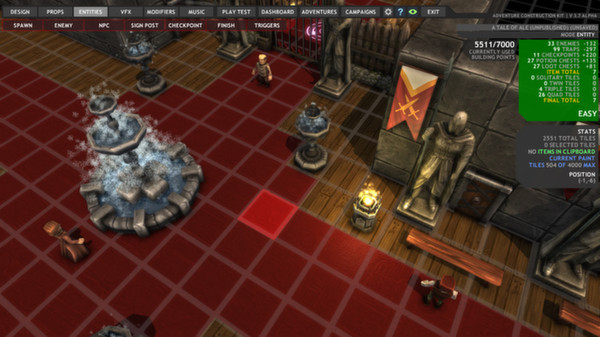 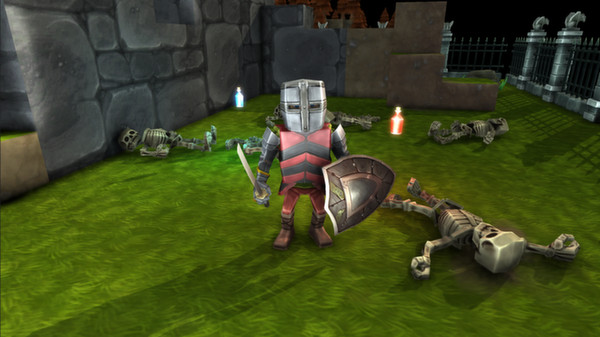 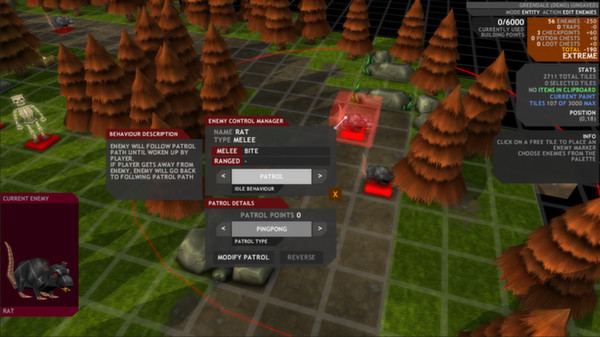 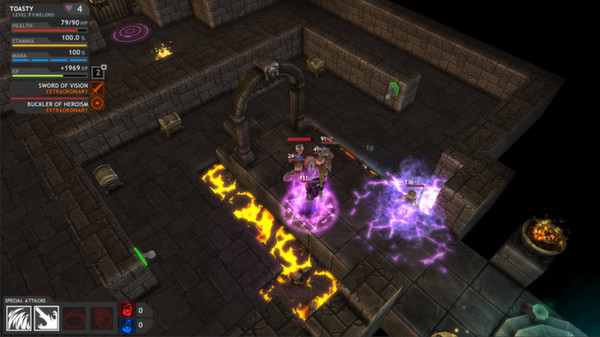 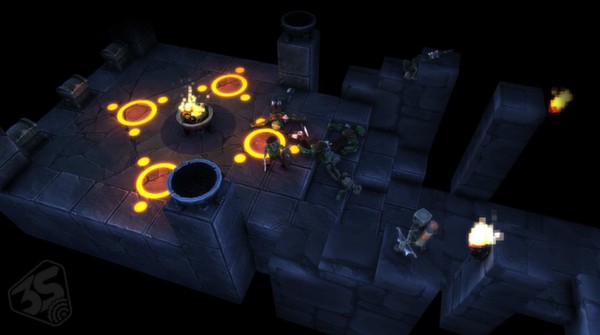