Omegalodon is a third-person multiplayer action game where players compete by attacking/defending the city. The Red Team is comprised of police and soldiers armed with an array of military vehicles and explosive weaponry. The Green Team is comprised of Omegalodon, a 100-foot shark monster, and the Enviros, equipped with a healing beam. The game plays like a backward tower-defense game, but with free-roaming capability and fast-paced, realtime action.
Omegalodon's objective is a nuclear containment dome at the city center. The round will end if it is destroyed, the timer reaches zero, or if Omegalodon dies. 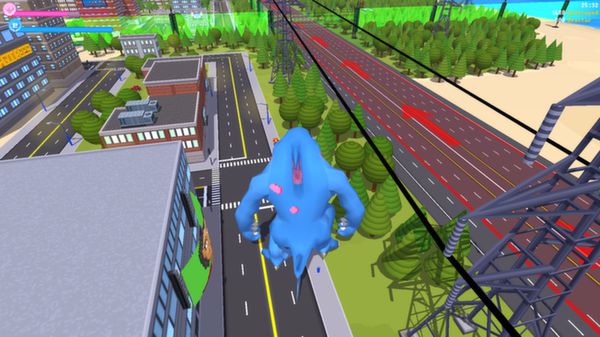 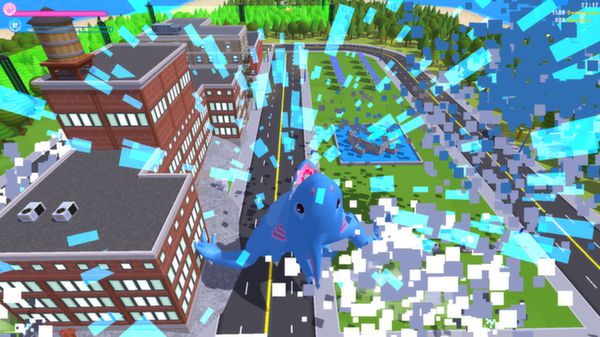 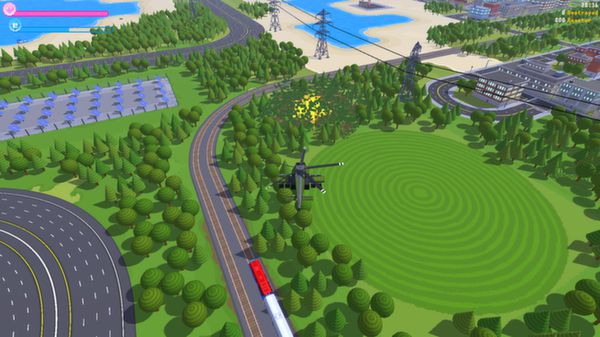 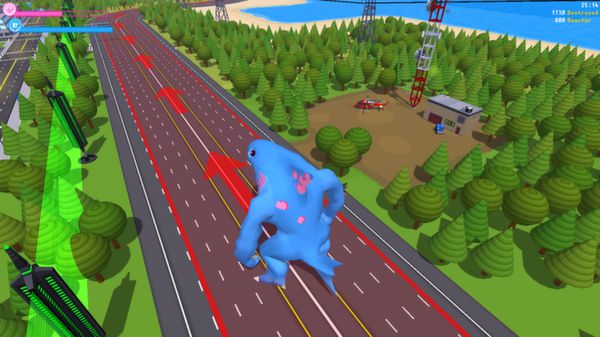 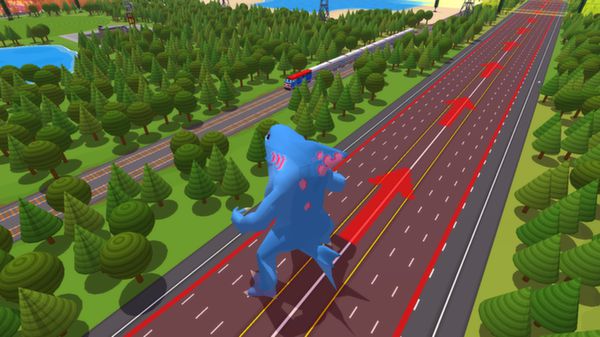 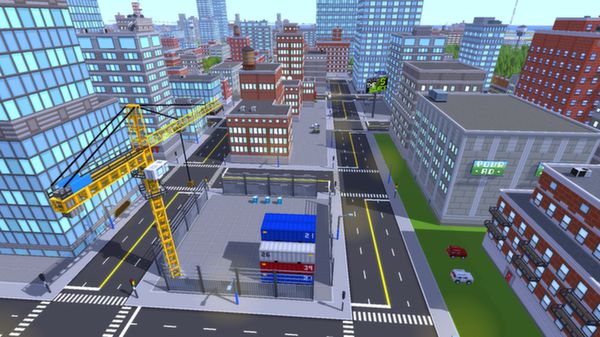 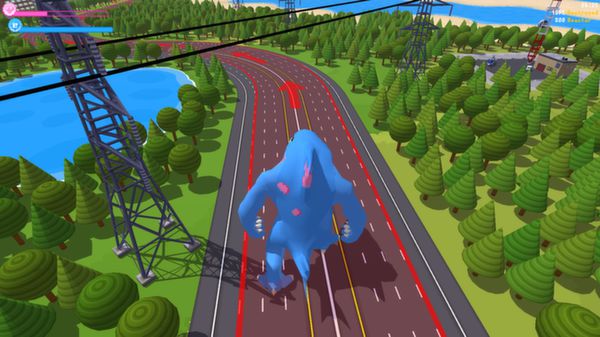 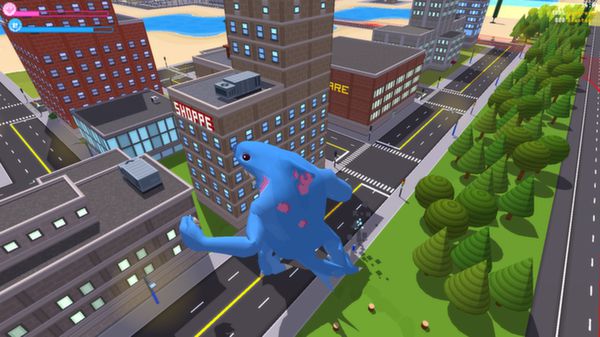 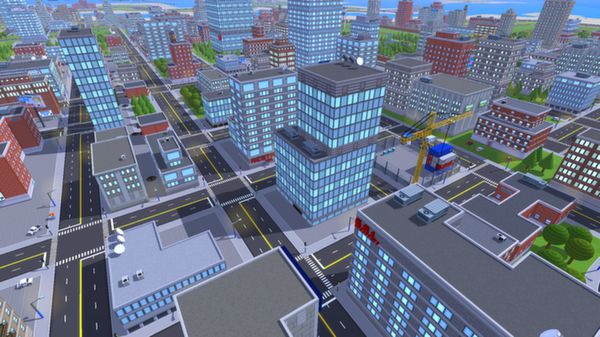