An Environmental Puzzle Game About Family, Grit, and Survival.
Grays roam the land, largely in the absence of human interference. These aren't your typical Zed -- theirs is a very different sort of apocalypse. Animals spontaneously transform into twisted, violent beings. The earth decays, collapsing into a network of abysses. The wilderness thickens.
It has been nine years since That Day when it all started. Pockets of humanity still exist, but are ignorant of one another. Within these isolated havens people try to live as best they can -- for even in a world so broken and dark, daily life must go on.
Darrell and Mary Williams were able to build such a life inside a five-acre fenced yard out in the country. They were even secure enough in their isolated compound that they had a daughter five years after the zombie-like grays appeared.
Life carried on as normally as it could, until another refugee on the run is killed during a nearby attack. Her son is saved and taken in by the Williamses -- who do not realize that this kind action will destroy their home and threaten their entire family. They find themselves caught in the midst of a struggle between two eldritch horrors, and the path to survival is anything but clear. 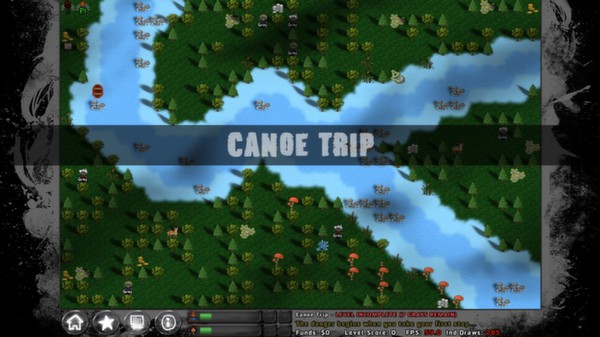 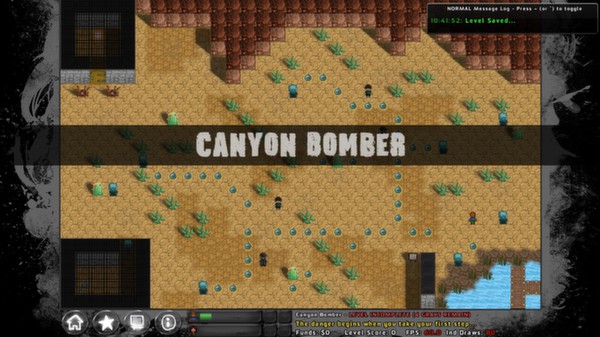 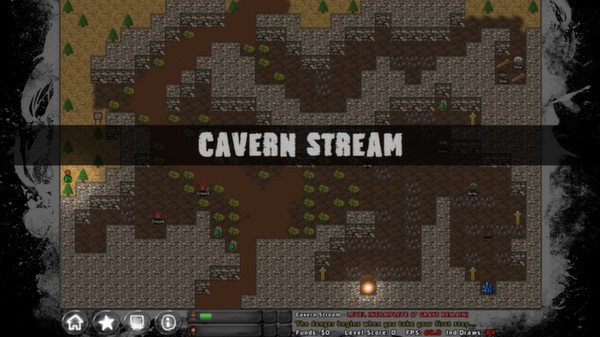 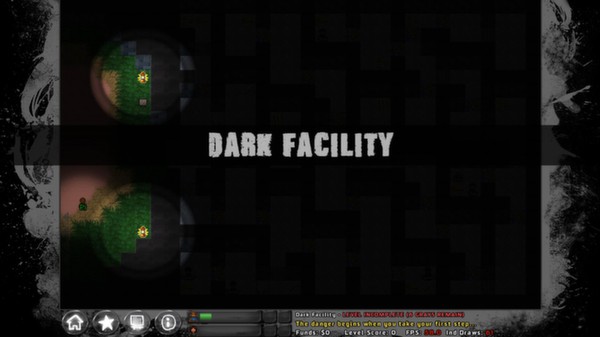 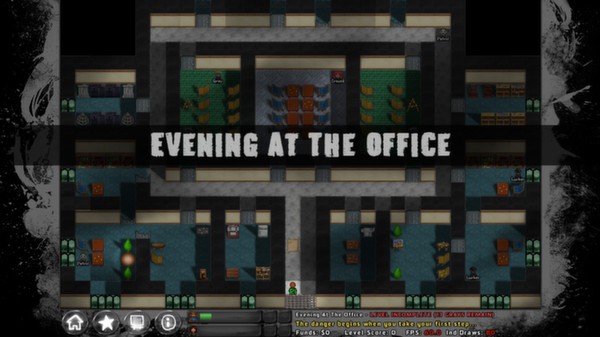 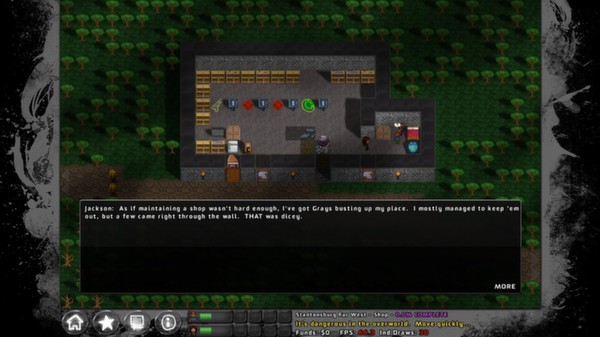 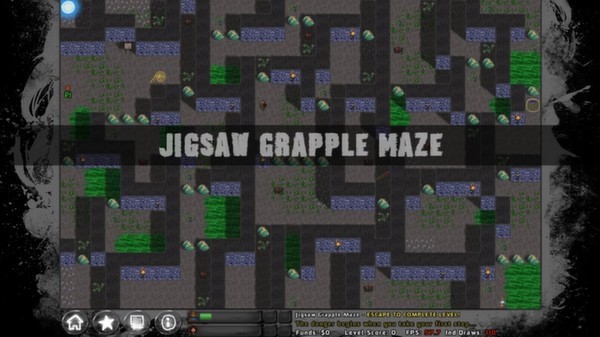 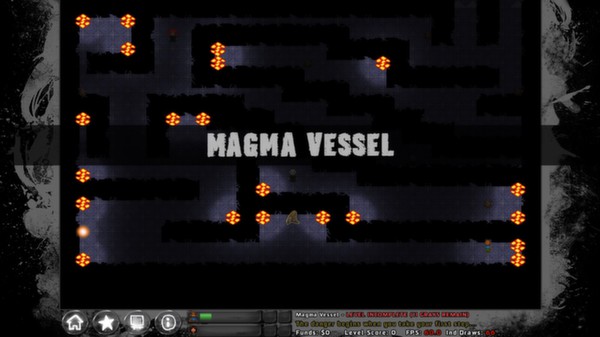 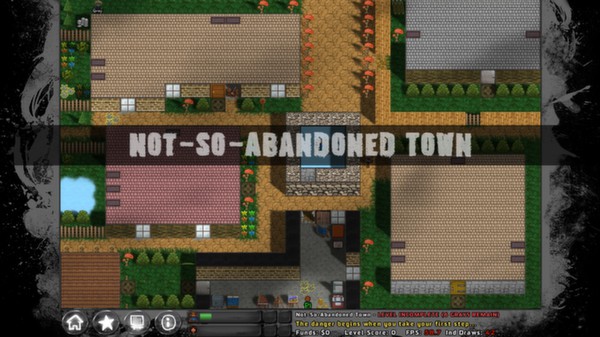 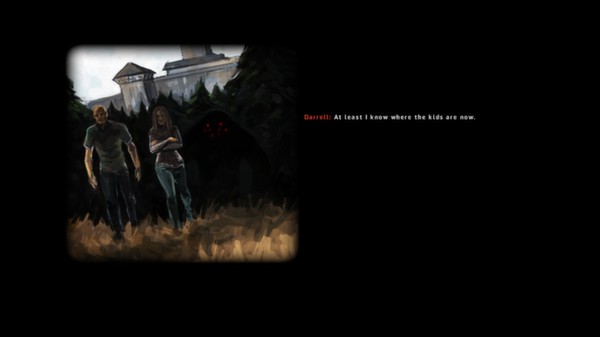 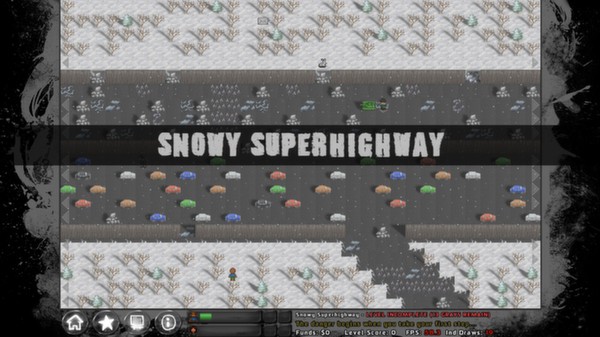 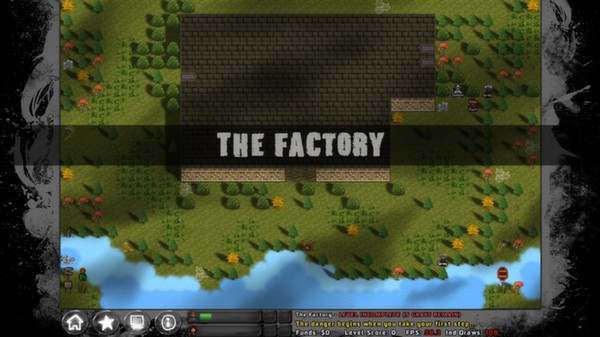 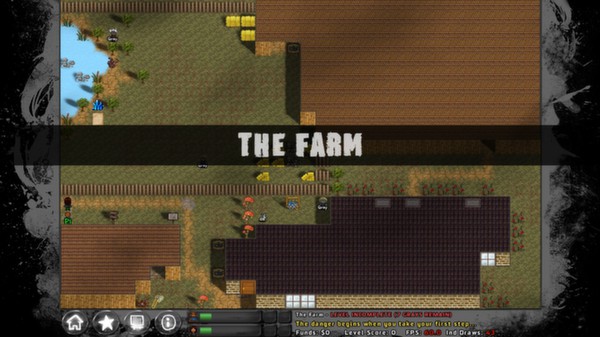 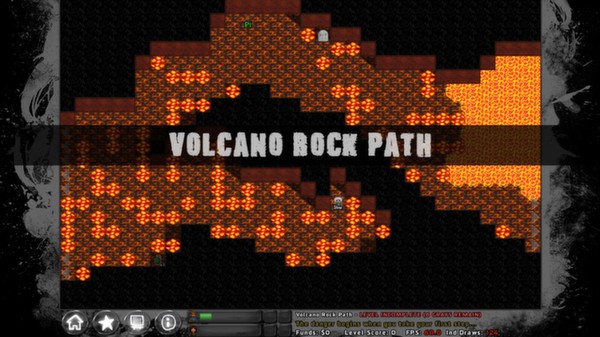 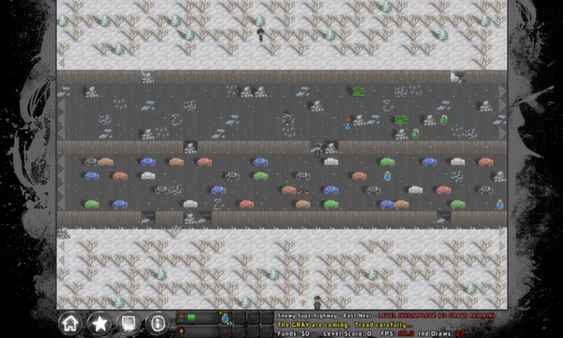 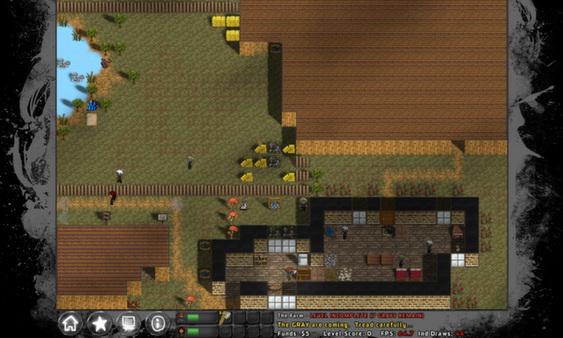 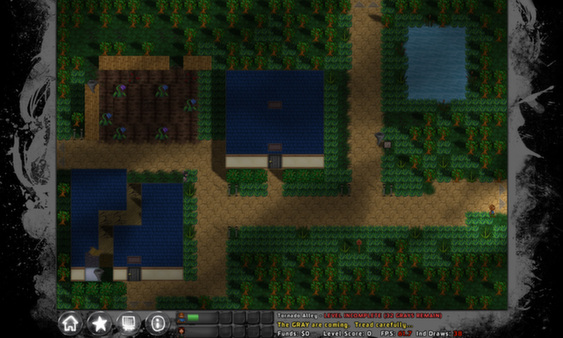 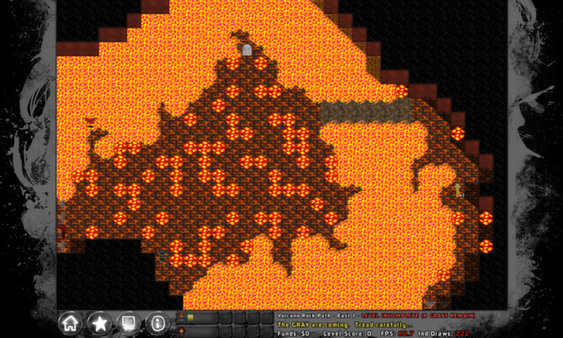 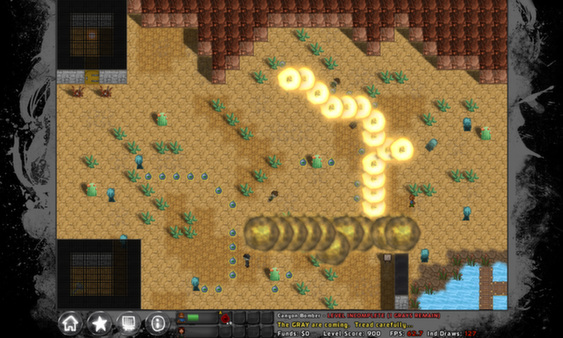 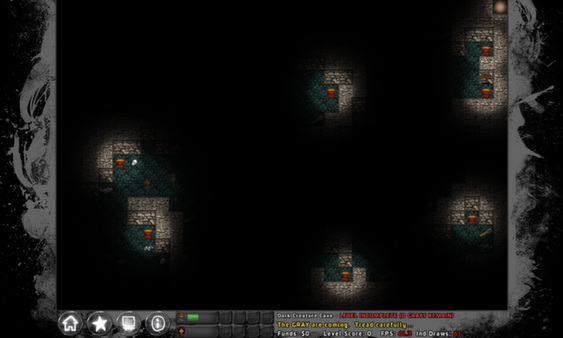