In this fast-paced, action-packed puzzle platformer set in the distant 2D future, you play as a ninja -- darting through obstacles, narrowly evading a slew of inadvertently homicidal enemy robots, and collecting gold in a minimalist, sci-fi world. You know, traditional ninja stuff.

N++ takes the fluid and exhilarating movement you would expect from the series, and makes it even smoother and more dynamic; it's like butter, if butter ran at 1080p/60fps. And it's just as delicious. This is hands down the best action-puzzle platformer in the history of video games.

N++ has the most hand-crafted, high-quality levels in any platformer ever created, at 2360. And with a host of new enemies hungry to destroy you, N++ may be the most intense platforming challenge ever created. It may also be the most stylish: the colourful new visual aesthetic -- in collaboration with graphic designer MASA -- means that even as you weep openly in defeat, your eyes will bask in the visual splendor which only immaculately anti-aliased vector graphics can provide.

Hone your skills in the vast array of singleplayer levels, and then team up with a local friend in the even-harder-than-singleplayer co-op mode, or compete with up to four friends in frenetic Race competitive mode.

Not enough for you? You can create and share levels with your friends and the rest of the world, thanks to a built-in level editor and global level database, or compete on leaderboards and in special weekly challenges. All to a massive, carefully curated 63-song soundtrack featuring some of the best modern electronic musicians planet Earth has to offer. This is a game that will last a lifetime.

Developed in Toronto by Metanet Software (N, N+), N++ (“N PLUS PLUS”) is the final and definitive iteration of the series which helped to usher in the modern era of hardcore running and jumping.

The Incredible Adventures of Van Helsing 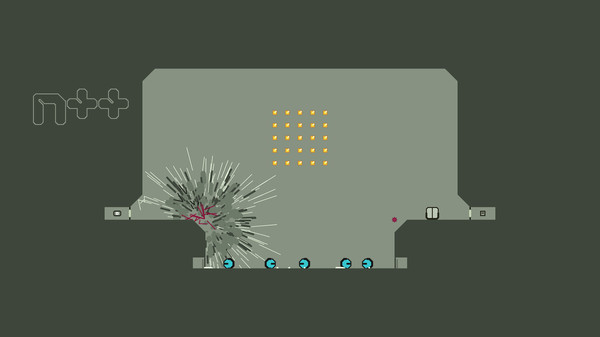 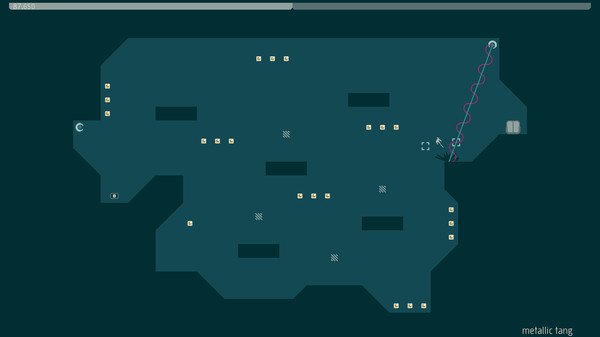 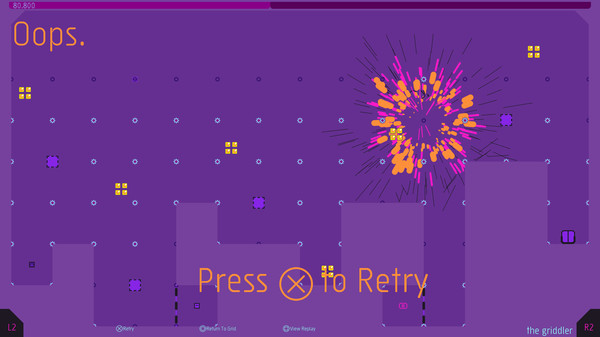 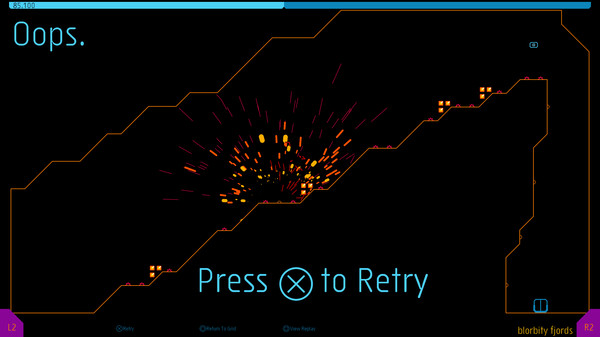 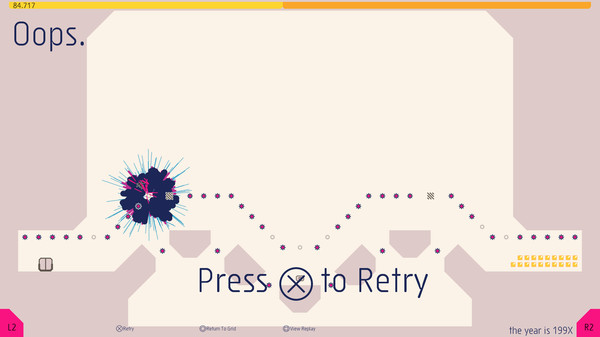 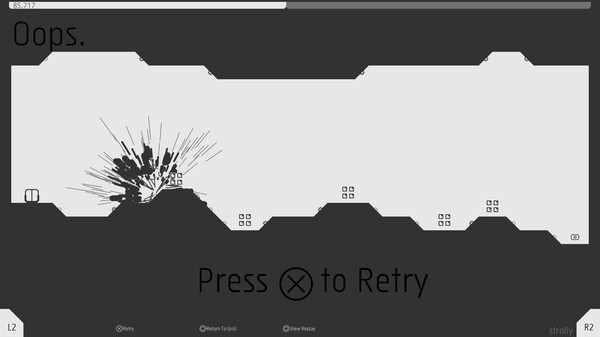 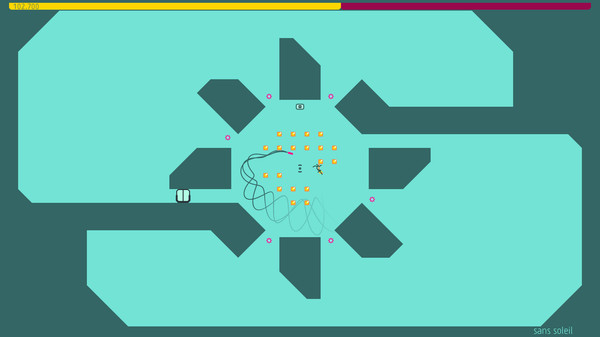