Rogue Warrior is a character-driven, first-person-shooter, featuring Richard 'Demo Dick' Marcinko's explosive personality in an action-packed single player campaign, and intense multiplayer combat.
Playing as Richard 'Demo Dick' Marcinko, you go behind the iron curtain to disrupt a suspected North Korean ballistic missile program. Soon into the mission, you uncover a conspiracy that could turn the tides of the Cold War in the communists' favor. You must then take the mission into your own hands as you enter into the bowels of the USSR to destroy a technology that could change the balance of geopolitical power, leaving a trail of destruction in your wake!

Mastema: Out of Hell

Where is my Brain!? 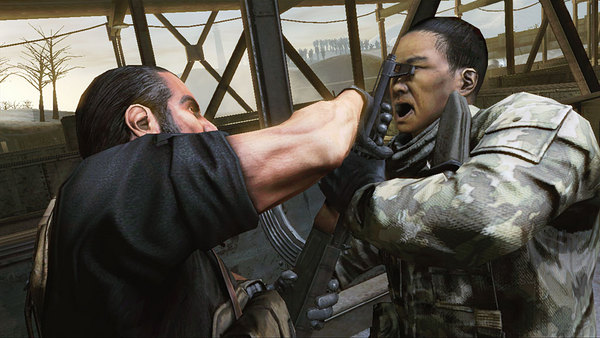 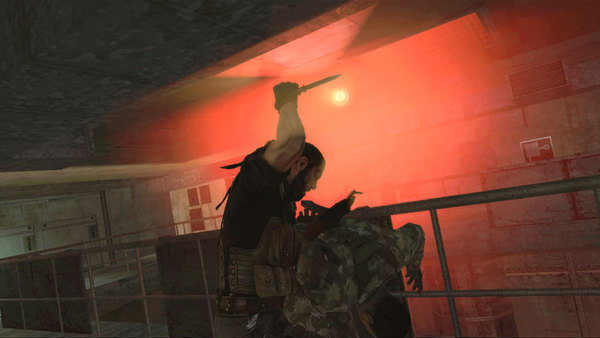 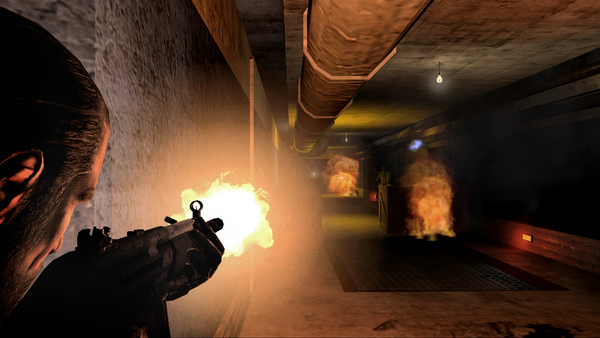 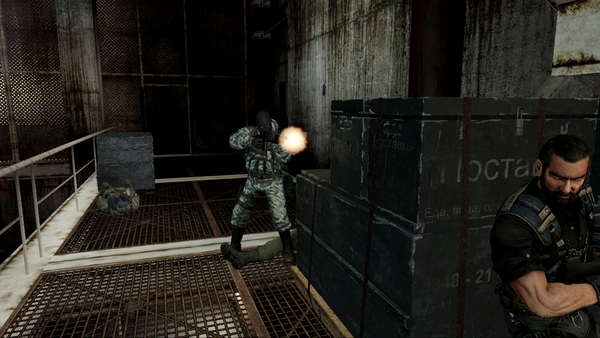 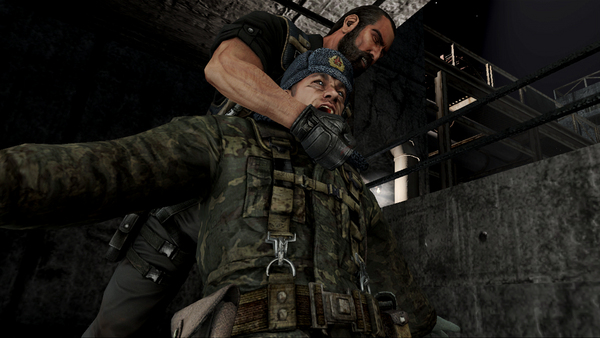