Zeno Clash is an action/fighting game set in a punk fantasy world. The game is played from a first person perspective and the combat is generally up close and brutal.
Experience a deep storyline set in a fantastic world. Play the role of Ghat, a man banished by his own brothers and forced to begin a desperate journey past the forbidden desert and to the end of the world.
Nominated in 'Excellence in Visual Art' at the Independent Games Festival, the original visuals, which make full use of the Source engine features, breathe new air in the fantasy game genre. The new close combat mechanics are also a deviation from traditional action in the first-person genre that will feel fresh for new and veteran players. 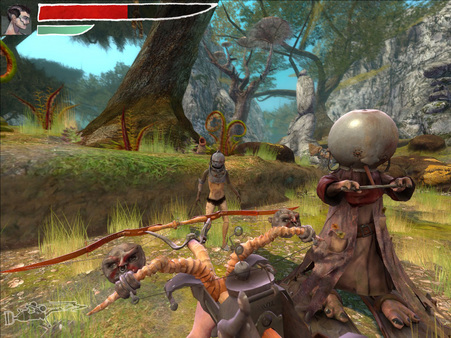 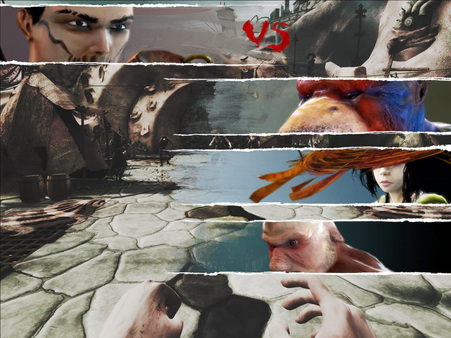 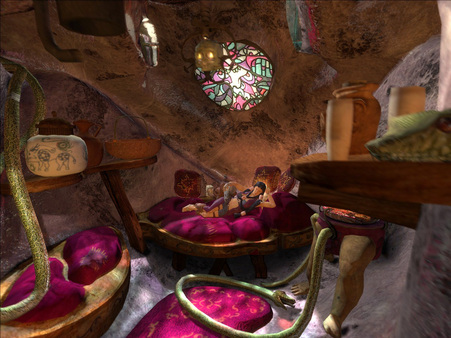 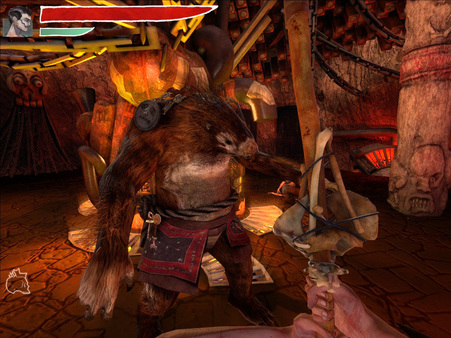 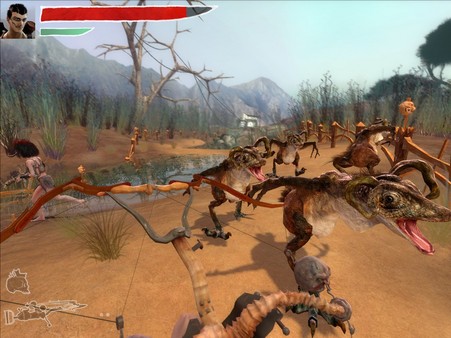 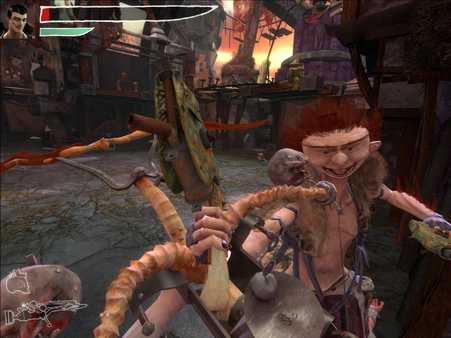 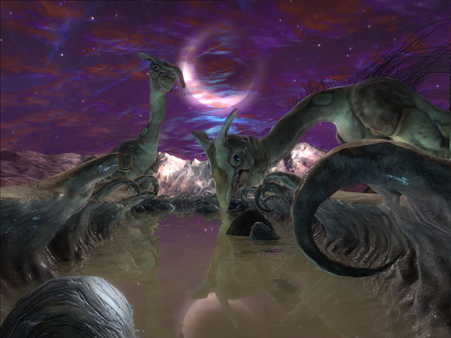 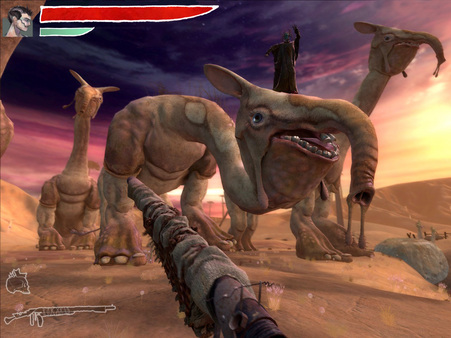 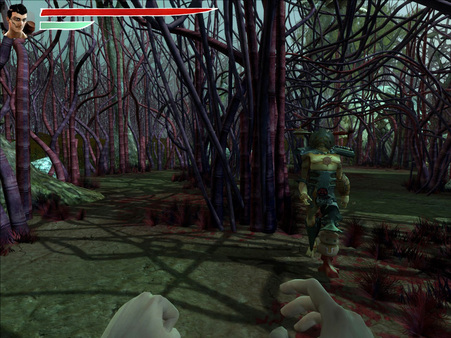 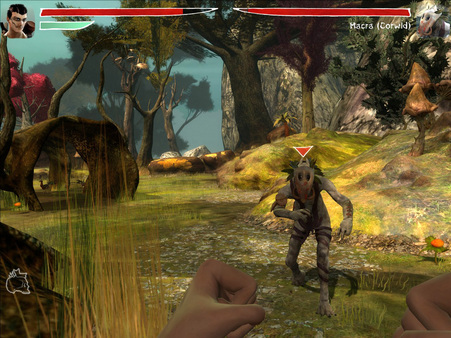 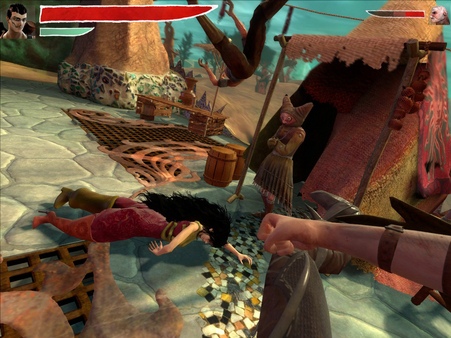 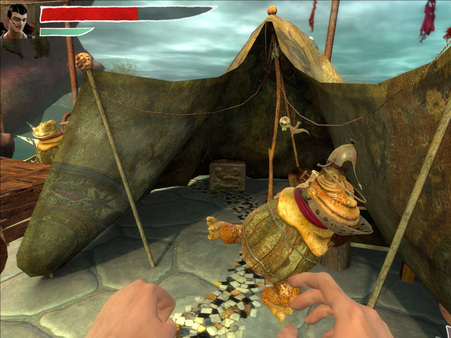 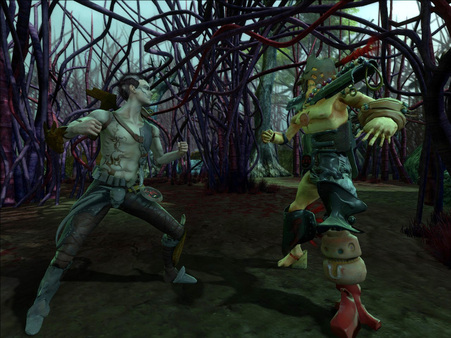 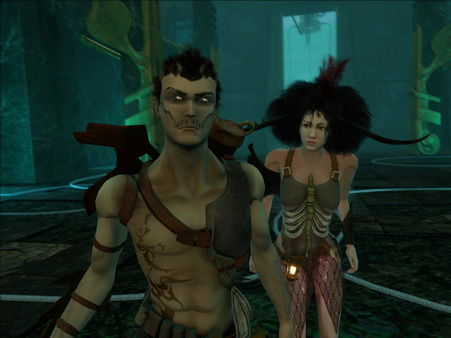 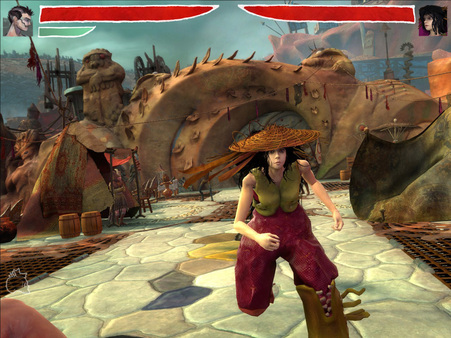 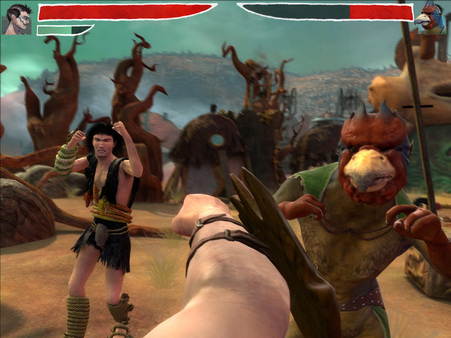 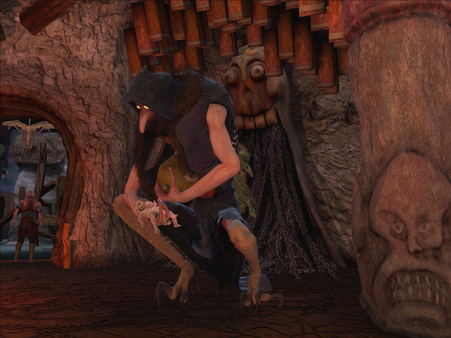 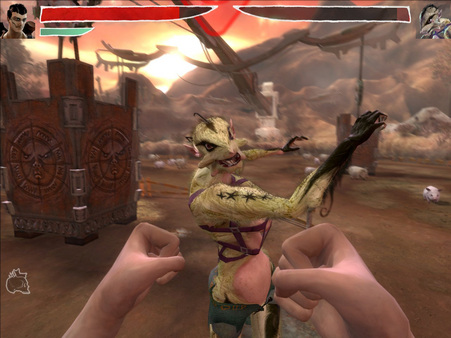 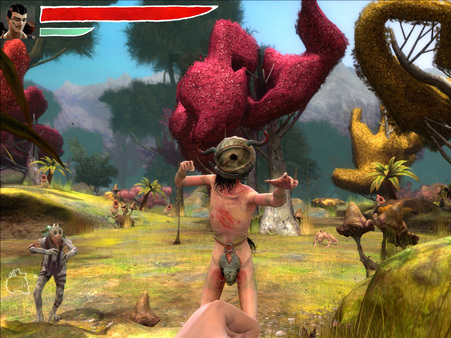 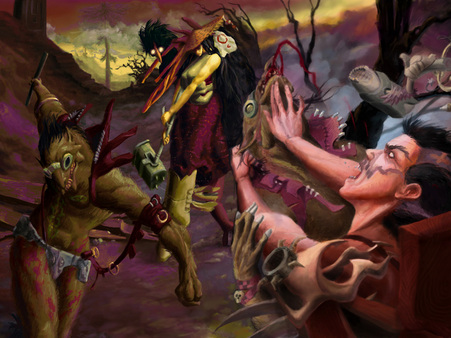 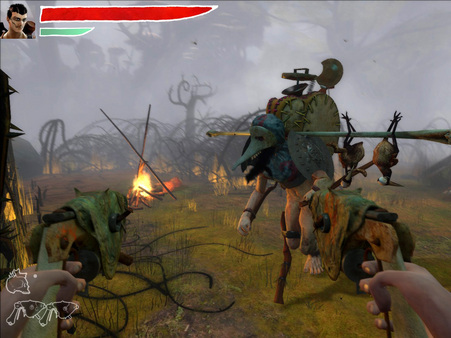