The first true sequel to the classic 1988 Nintendo Entertainment System original, Bionic Commando sees the return of the bionically-enhanced Nathan "R.A.D." Spencer. Time has not been kind to Spencer: Five years after his heroic defeat of the Imperials, he has been betrayed by the government he swore to serve, imprisoned for crimes he didn't commit, and sentenced to death.
On the very day of Spencer's execution, terrorists detonate a massive experimental weapon in Ascension City, unleashing an intense earthquake that has turned the city into rubble and wiped out its population. With the terrain in ruins and the city's air defense grid now in the control of a massive terrorist force whose goal remains unclear, the FSA have only one option left - a behind-the-lines assault.
It's the perfect job for a Bionic Commando.
Bionic Commando transposes the much loved swing-and-shoot gameplay of the 8-bit original onto a stunning 3D environment of towering buildings, suspended roadways and monorails, deep canyons and sheer rock faces, which are traversed using swinging, scaling, climbing and wall-walking techniques.
Bionic Commando takes advantage of the Steam Cloud by storing your save games in the cloud. Simply pick up where you left off when you log into your Steam account on any PC.
Players who own both Bionic Commando and Bionic Commando Rearmed will enjoy access to three unlockables in Bionic Commando, including the "Retro" Nathan "R.A.D." Spencer skin, a Prototype Weapon and a secret room in the Fissure level. 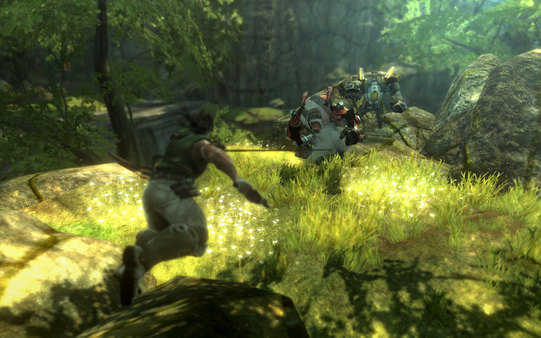 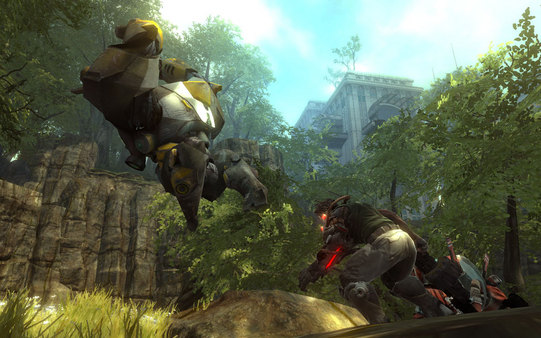 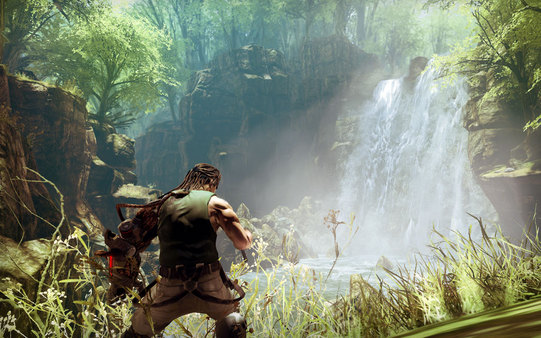 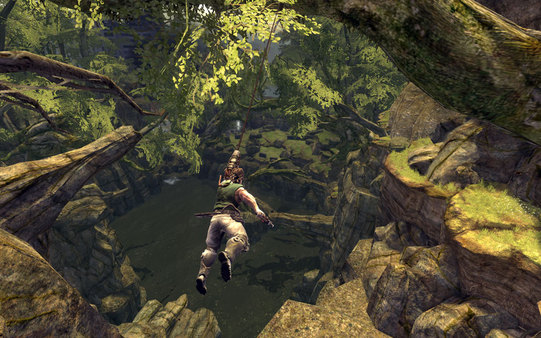 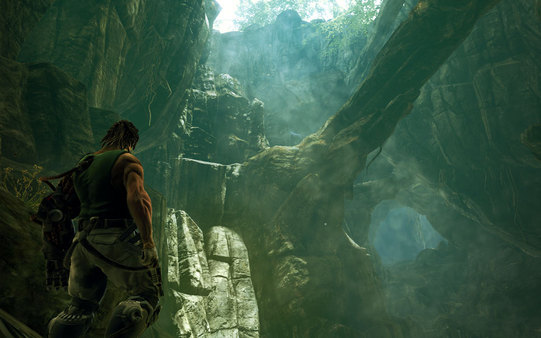 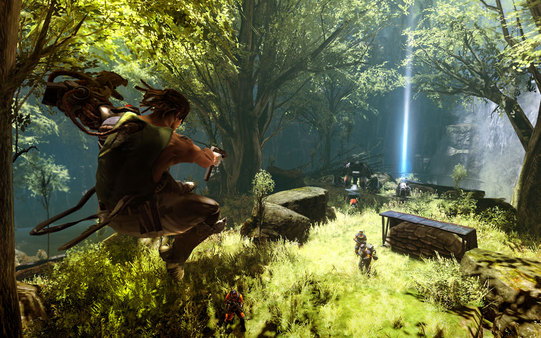