Watchmen: The End is Nigh

The lines between good and bad have been blurred and crime and terror run rampant in the streets. The alleys, rooftops and sewers are crawling with criminals and brutal gangs. And now, Underboss — in a daring escape — has broken out of prison and is ruling with vicious darkness. The city is in need of saviors and only masked hero vigilantes answer the call... you answer the call. 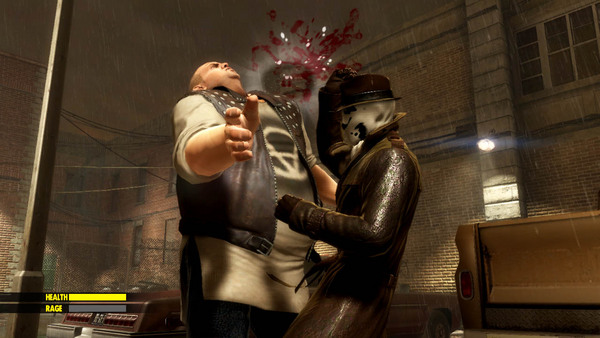 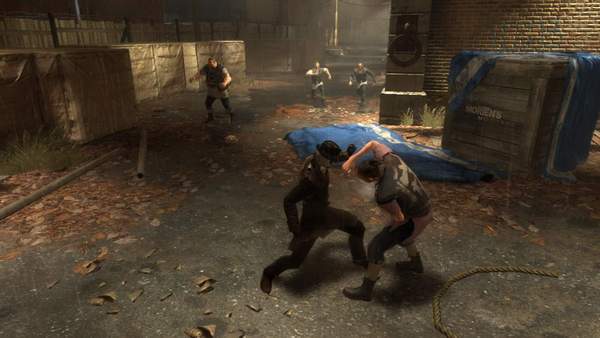 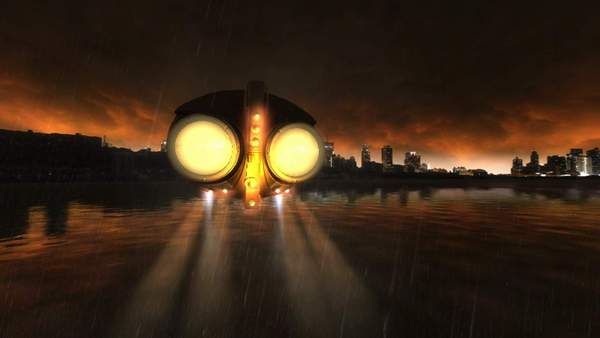 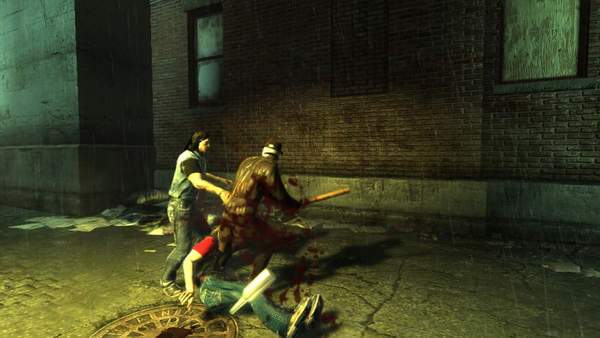 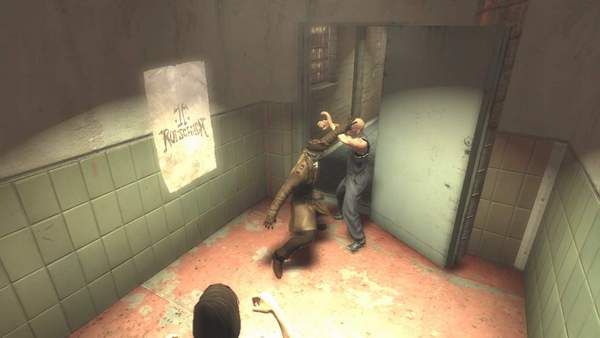 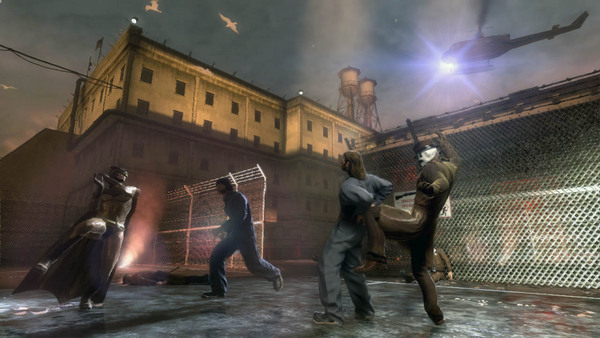 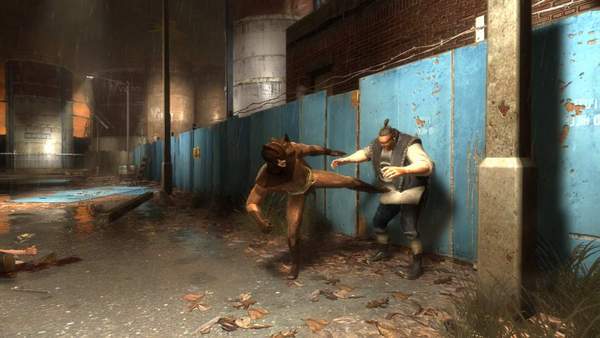 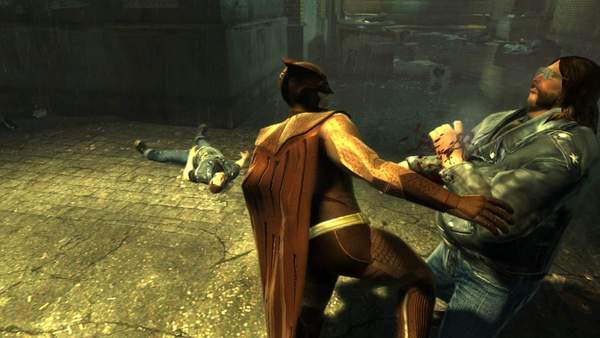 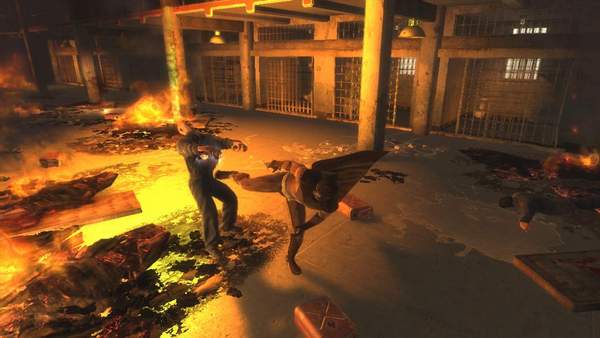