DC Universe Online is a Free-to-Play, massive multiplayer online action game set in the popular DC Comics universe. Become one of a new breed of Heroes or Villains and wield incredible powers as you go to war with legendary characters such as Batman, Superman, Lex Luthor and The Joker.
Key Features 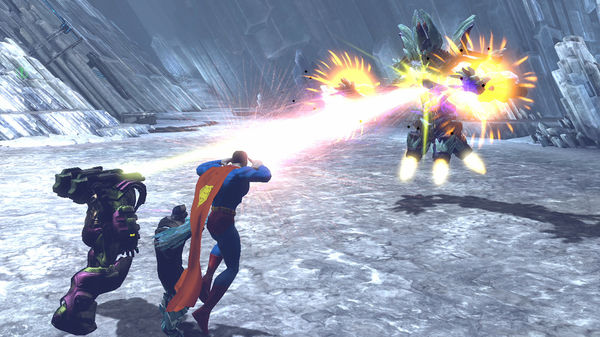 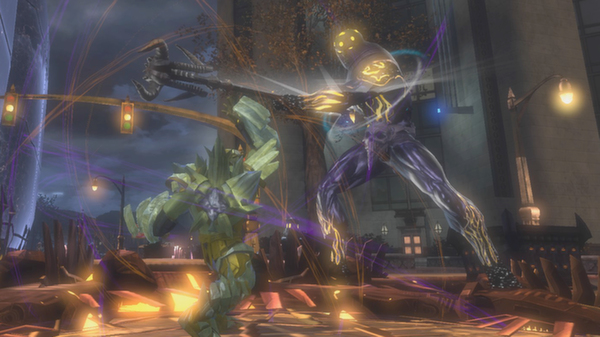 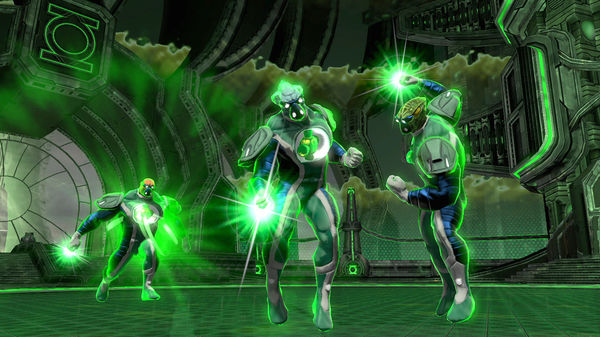 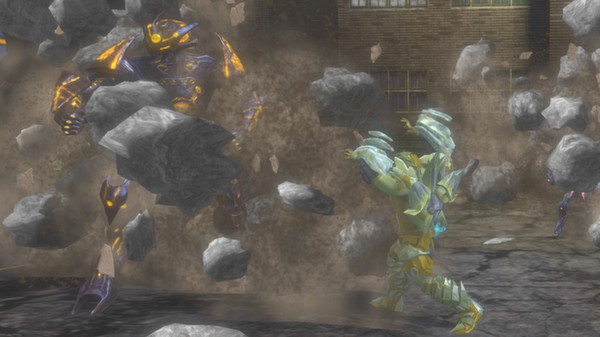 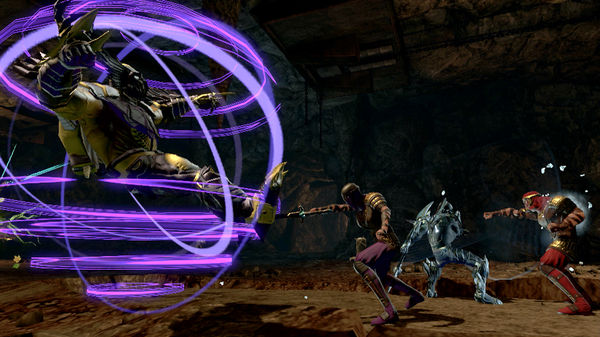 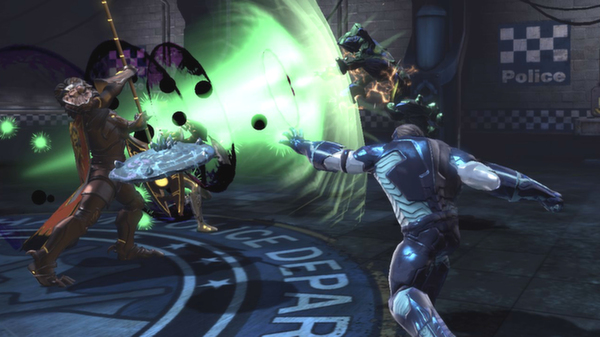 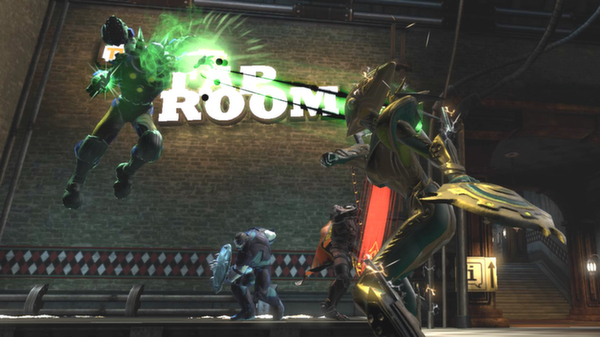 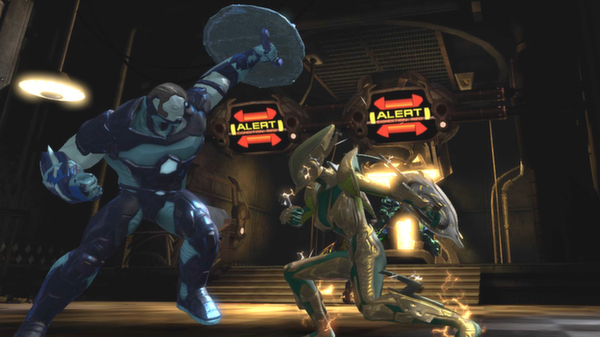 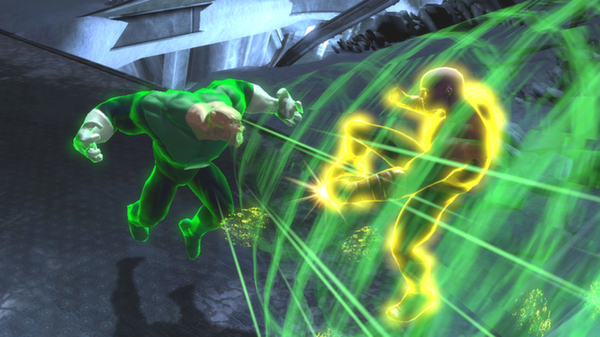 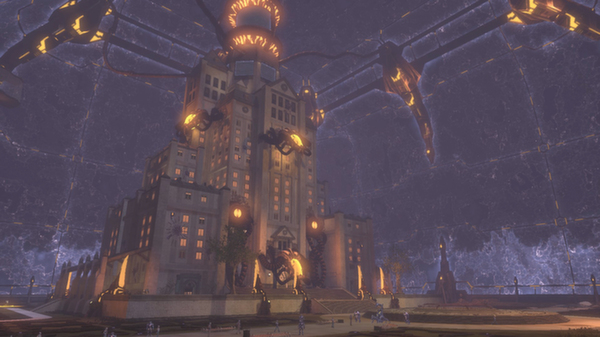 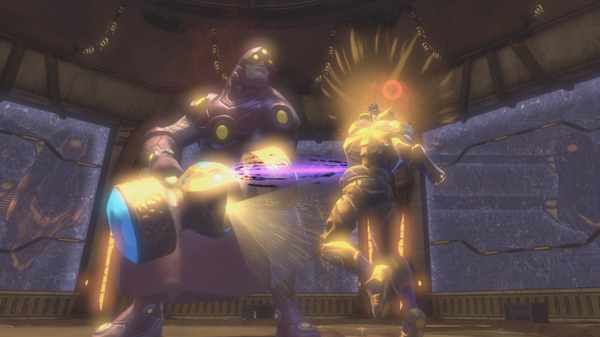 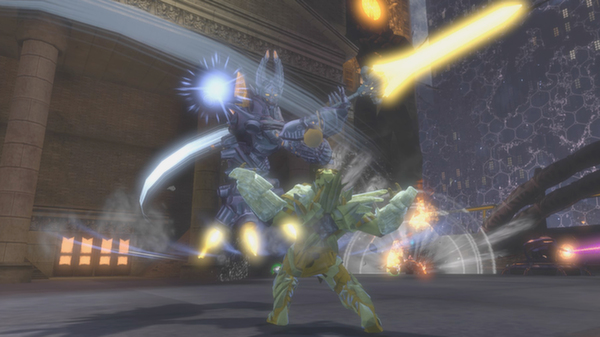 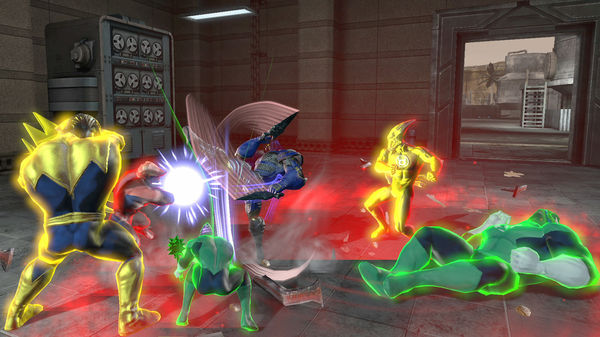 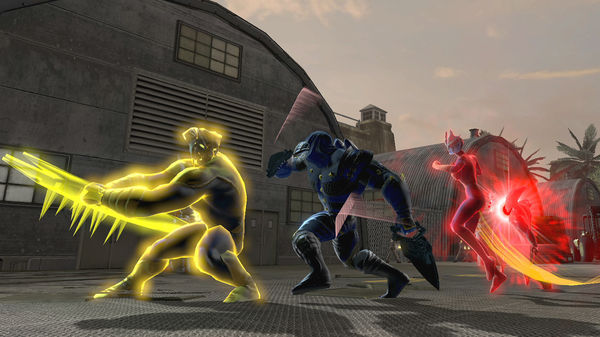