Drunken Robot Pornography (DRP) is a bullet-hell first-person shooter for Windows. Battle giant robots -- called Titans -- as they try to slice you apart with their lasers. Pick off their missile launchers, fry away their carbon fiber armor, and tear off their claws, leaving them writhing.
Drunken
You're Reuben Matsumoto. You used to own a bar.
Robot
You gave your robot bartender, Tim, sentience. He went nuts, stole your other 12 bots, and burned down your bar.
Pornography
He's attacking Boston with 20,000 drones, 40 Titans, and his lieutenants, the 12 Drunken Robot Centerfolds.
30-story tall giant robots. Jetpacks. Guns. It all started so innocently. Your robot bartender, Tim, used to make the best drinks at your nightclub. But you gave him sentience so that he could better empathize with the customers. Struck by the world's problems, he went crazy, burned your club to the ground, and fled with your twelve exotic robot dancers. Weeks later, giant robots started attacking the City of Boston -- not a coincidence! 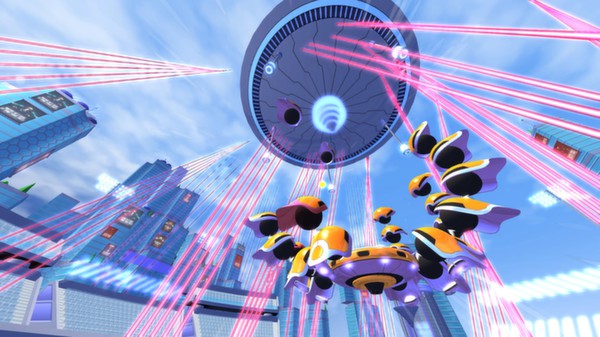 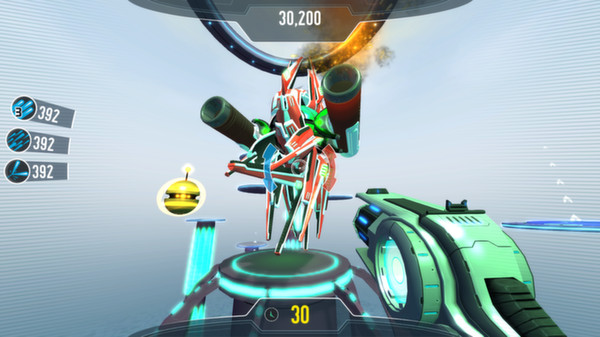 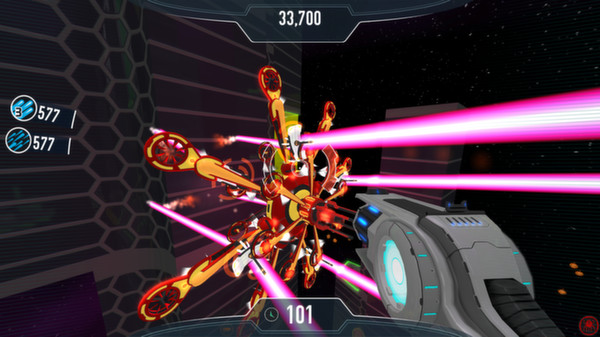 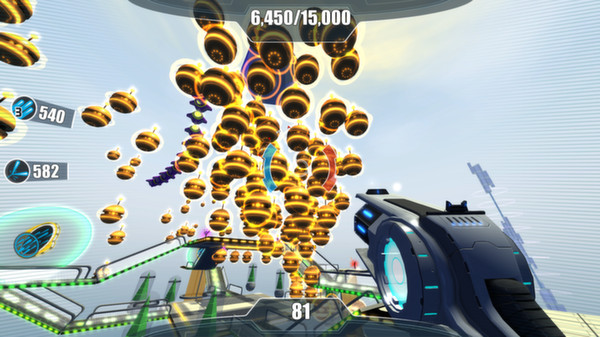 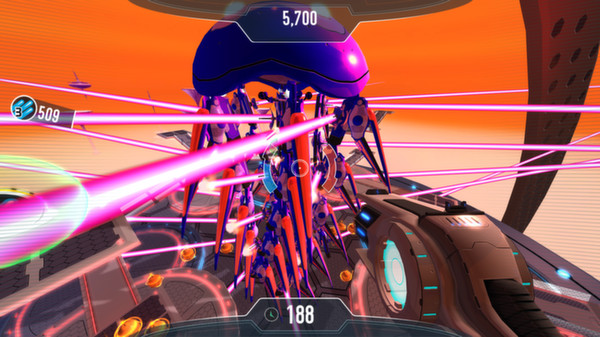 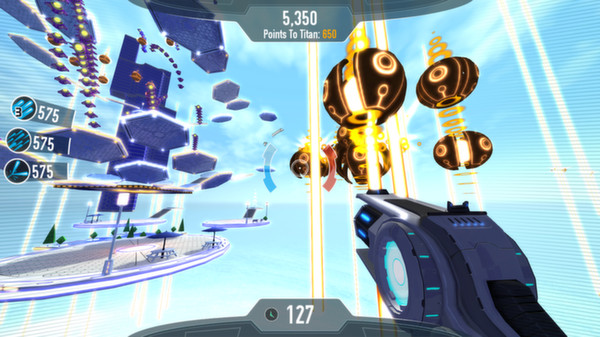 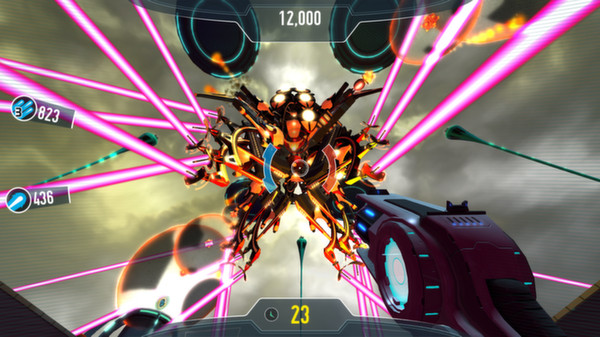 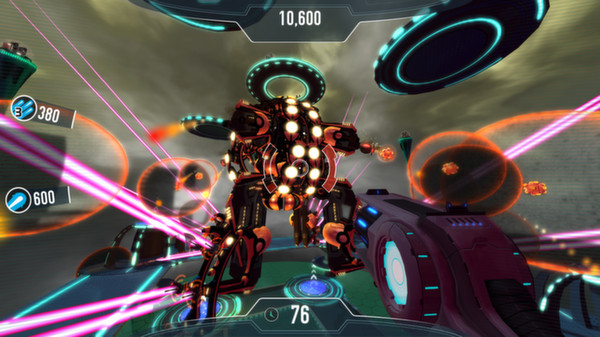 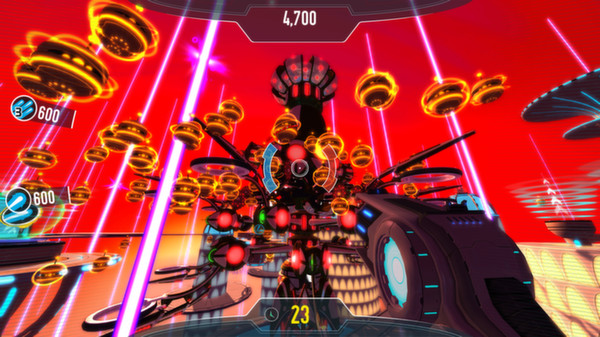 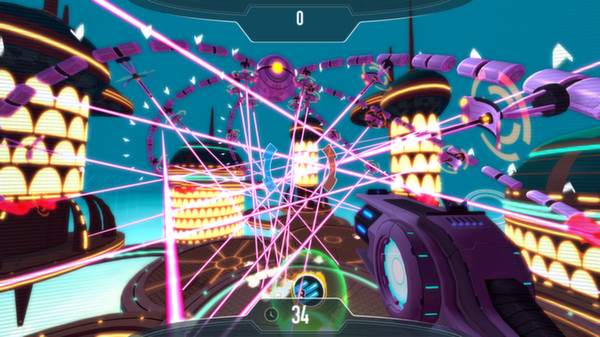 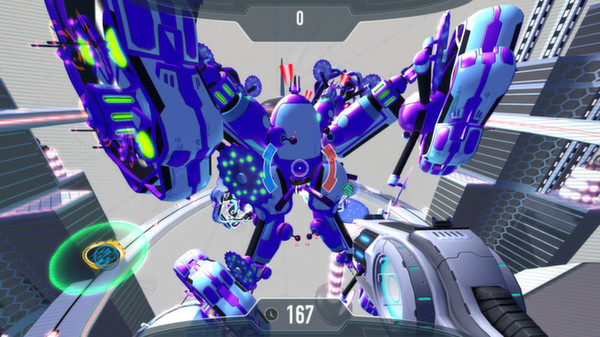 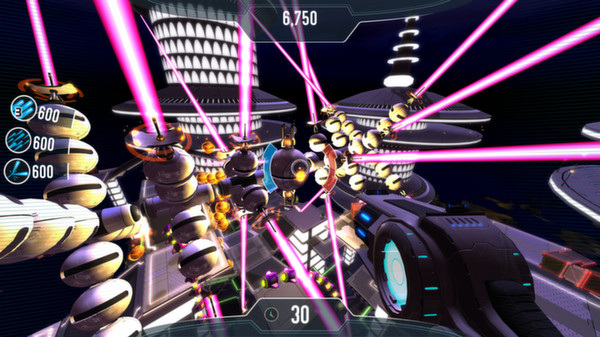 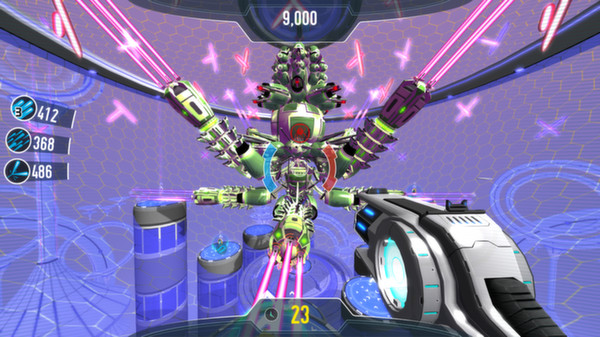 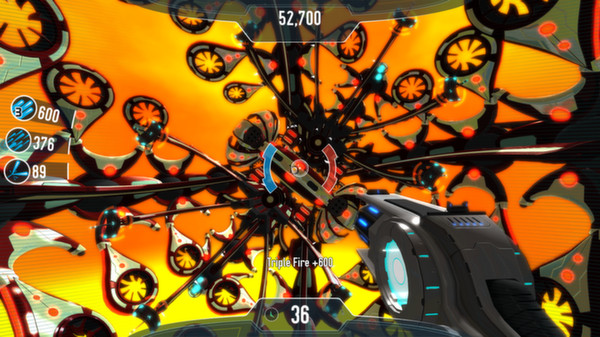 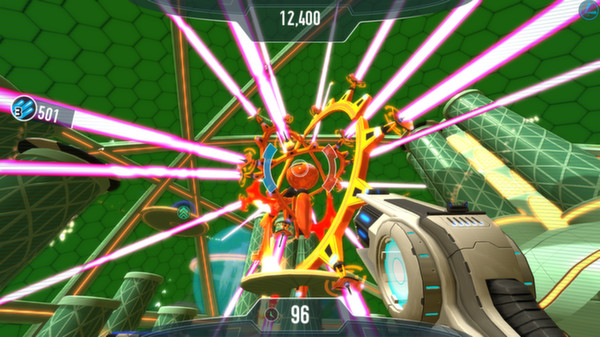 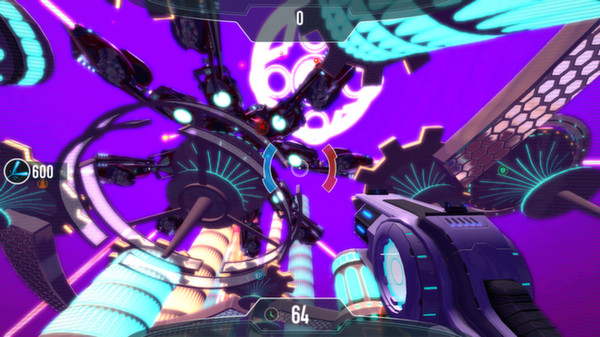 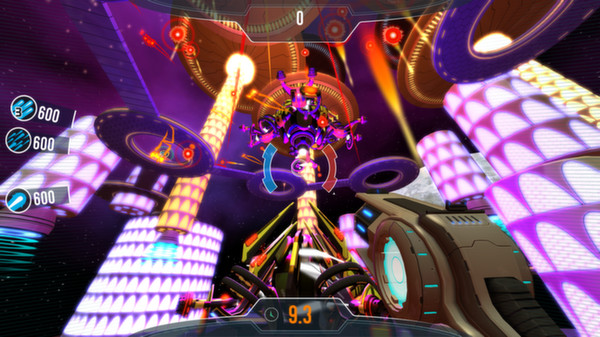 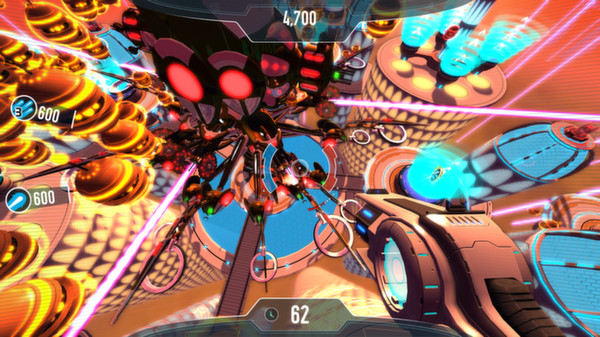 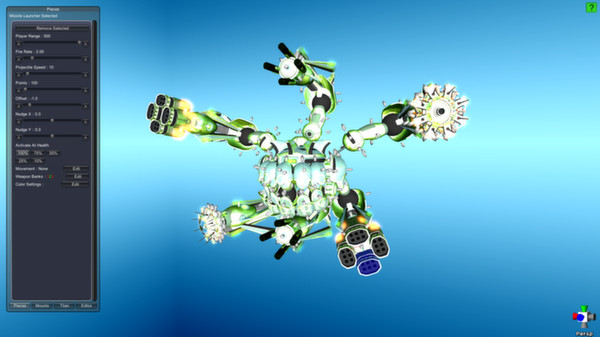 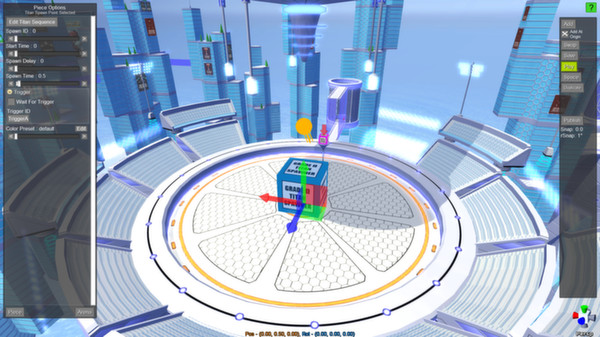 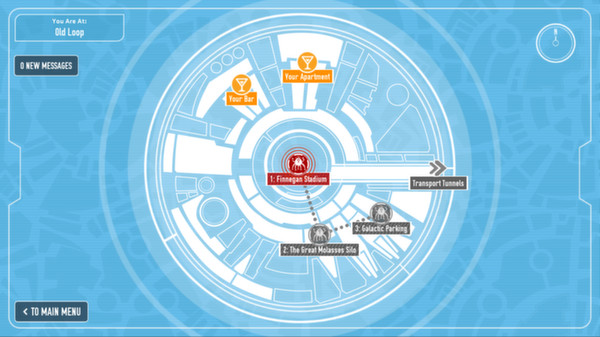