Foreign Legion: Multi Massacre is the (far too) long awaited follow up to Buckets of Blood. Now you can continue the cartoon-style third person battle online and battle your friends, enemies or even frenemies across 6 maps and various modes. Reduce the never-ending army of a non-descriptive country to a bloody, meaty pulp (with extra zest!) as legionnaires of an even less described country.

So what are you waiting for, get ready to make mince meat of other players, battle endless forces, determine the biologic equation, host a nice pick nick or swim in the ocean. 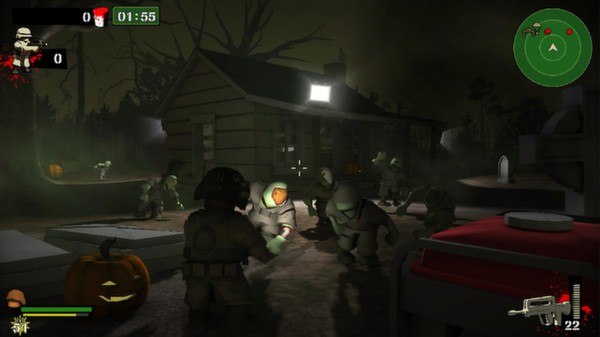 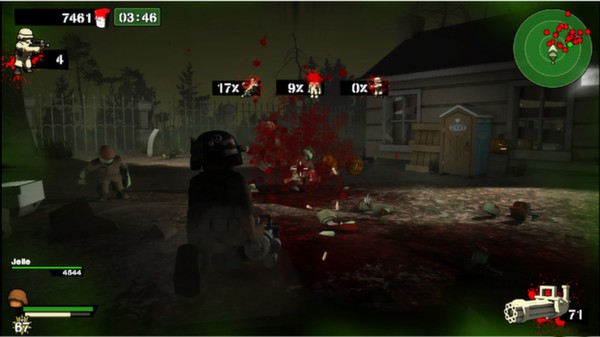 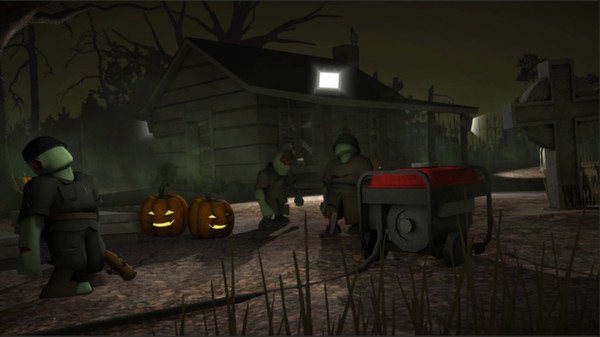 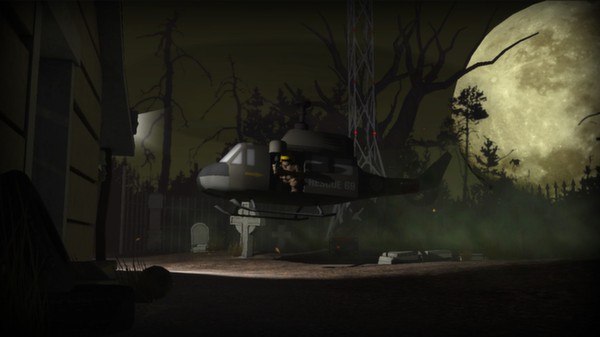 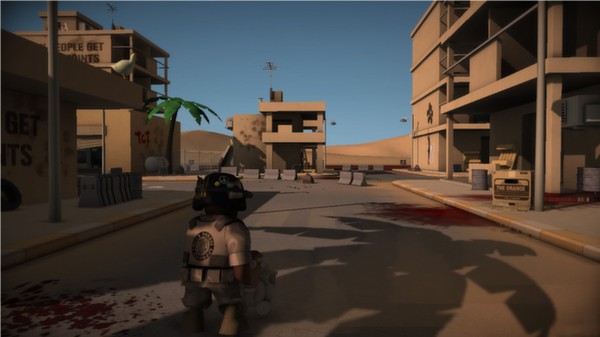 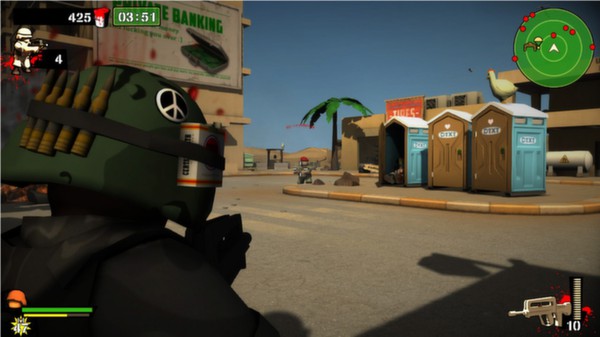 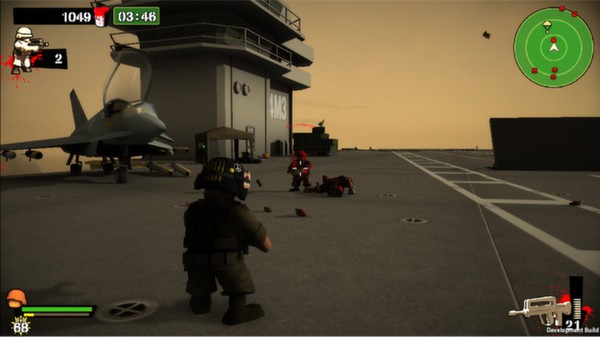 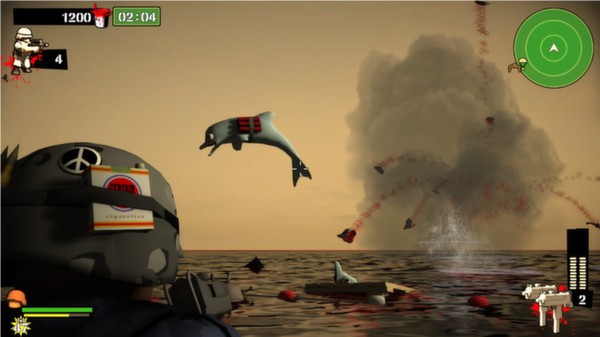 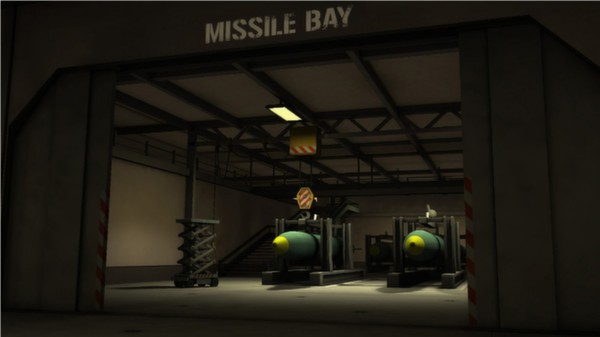 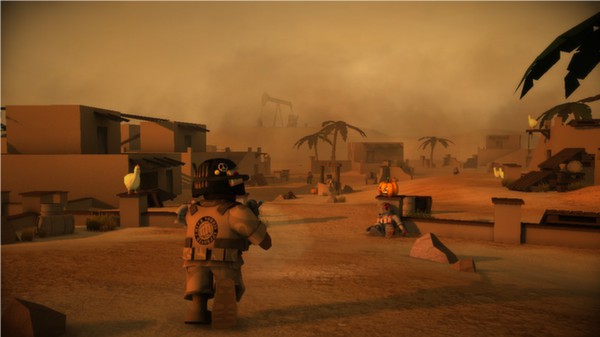