Snapshot is the tale of a lone robot lost in an abandoned world. Armed with only his trusty camera, Pic sets forth on his great adventure. A camera might not seem like enough for a puzzle platforming adventure, but this camera is different from most: It has the ability to capture and remove from the world the very objects that it photographs. Not only that, but it can also use its powers to paste the photos it took back into the environment! Everything that the camera captures is perfectly preserved, and when the photos are restored the objects are restored with it. On top of all of that, this amazing camera can also rotate the photos before they're pasted. Take a picture of an incoming fireball, rotate it and paste it to send it flying into a wall of heavy boxes to knock it out of the way. See what kind of crazy things can happen to Pic with his awesome (and probably magical) camera during the adventure of his life! 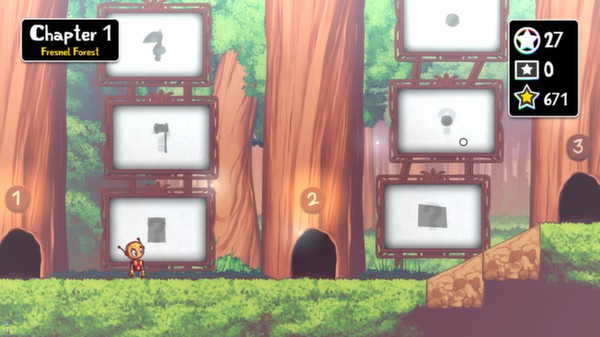 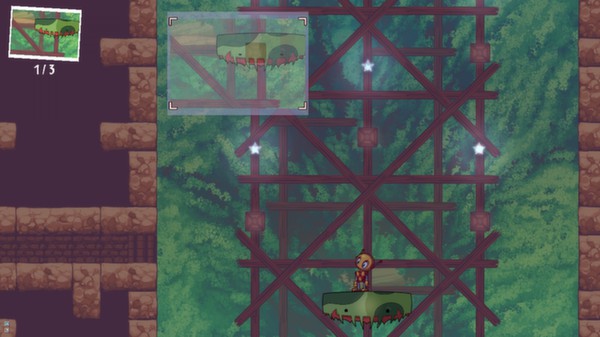 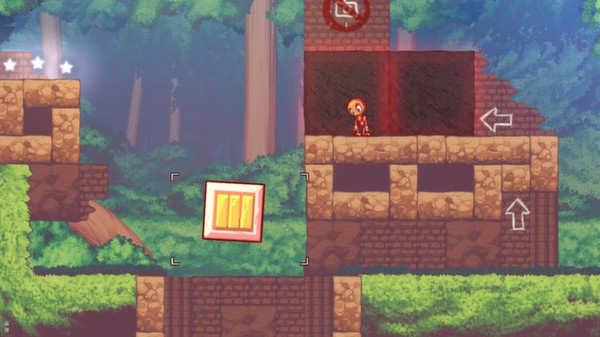 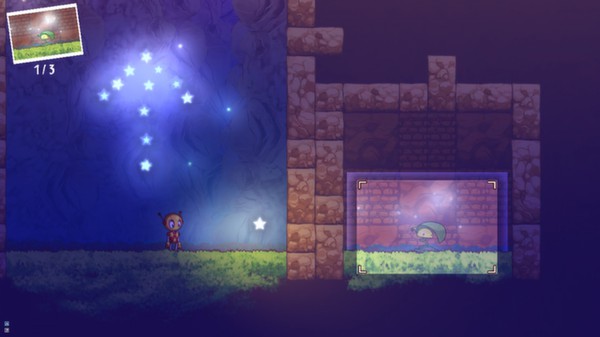 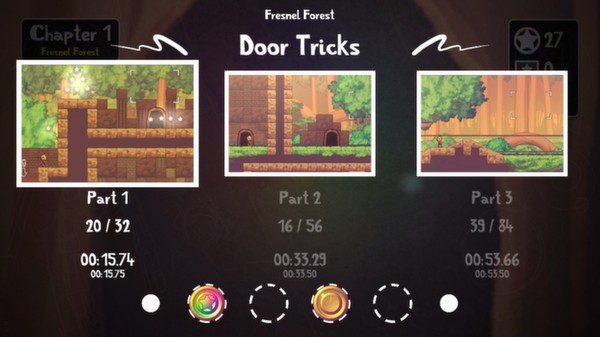 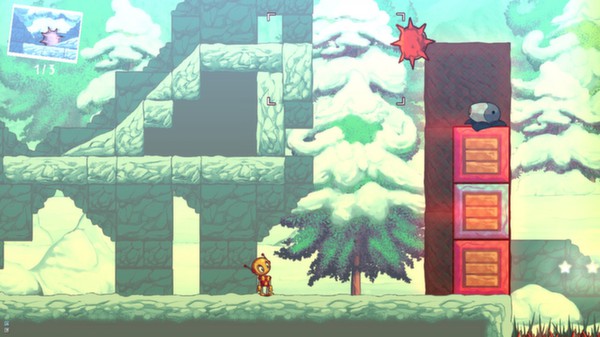