All creatures of ancient myth, legend and lore are real  they've just been sealed away for thousands of years inside Pandora's Box, waiting...
When a thief named Deckard is hired to steal an ancient artifact, he unwittingly triggers a war between man and myth.
Griffons rule the skies, Werewolves tear the innocent limb from limb and cities are held under siege as creatures we'd dismissed as imaginings of our ancestors prove to be very real and very angry for being held prisoner for untold millennia.
As the only person able to return these creatures to the box, Deckard finds that he must work with a shadowy secret society to save civilization before it is torn apart by tooth and claw. 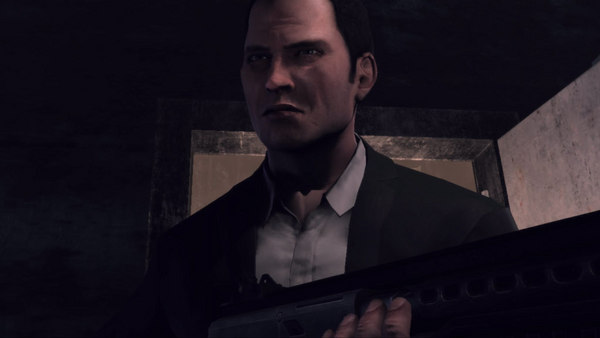 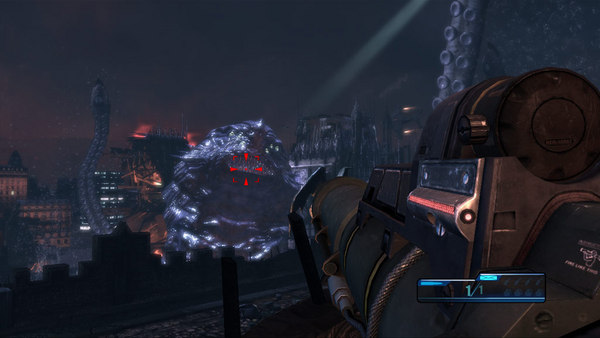 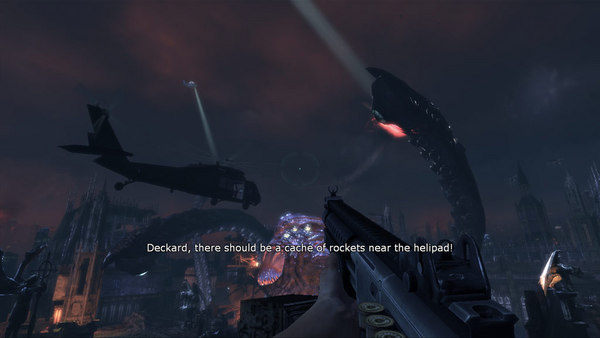 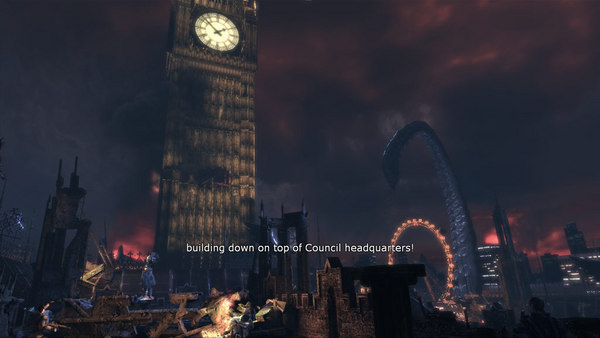 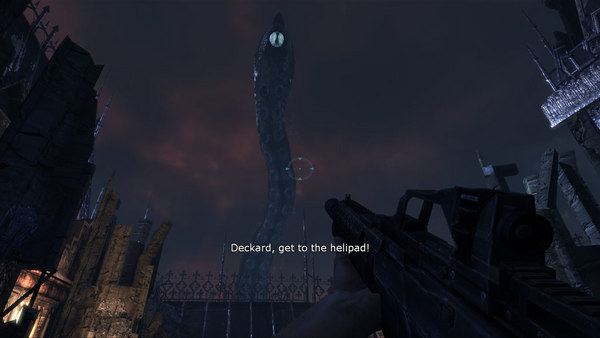 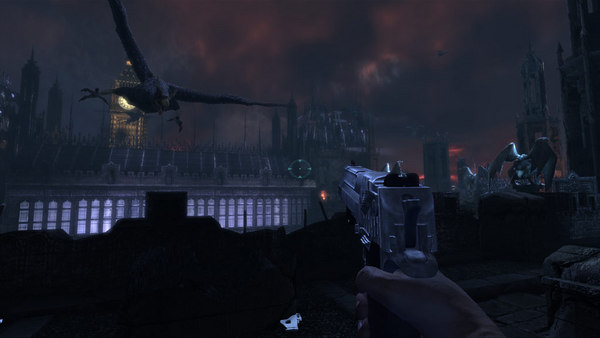 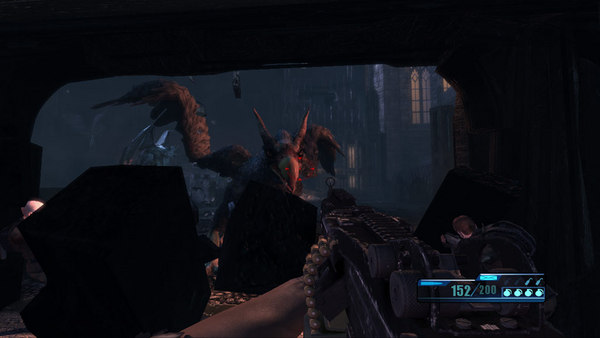 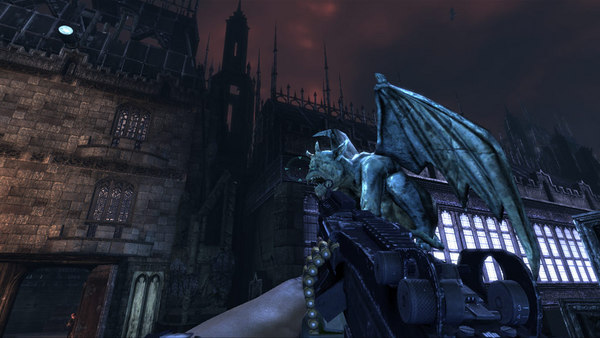 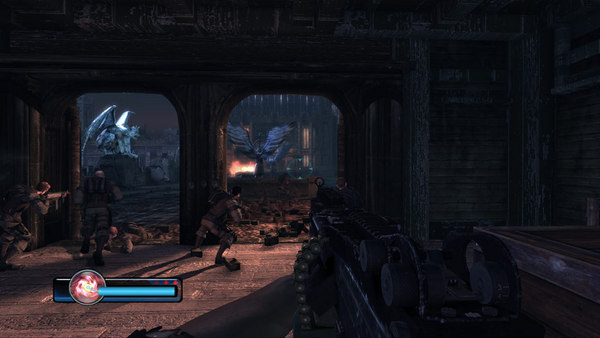 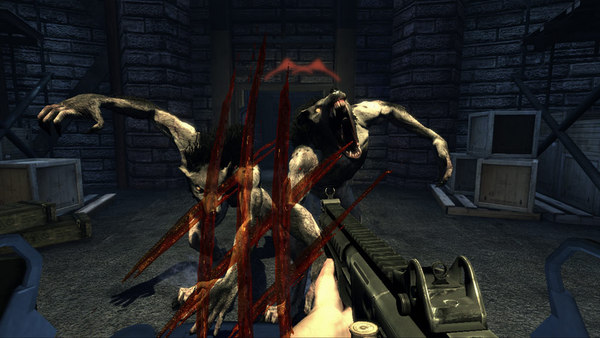 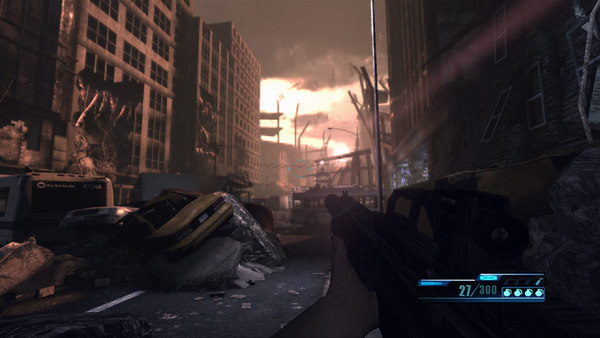 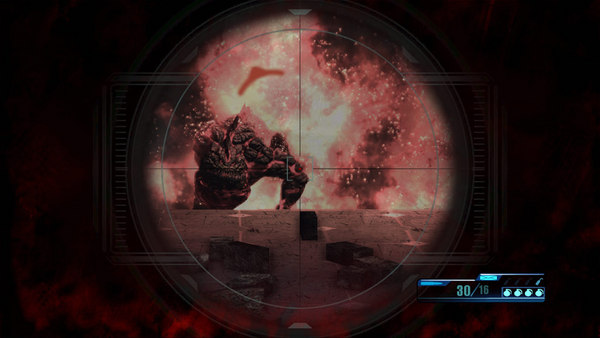 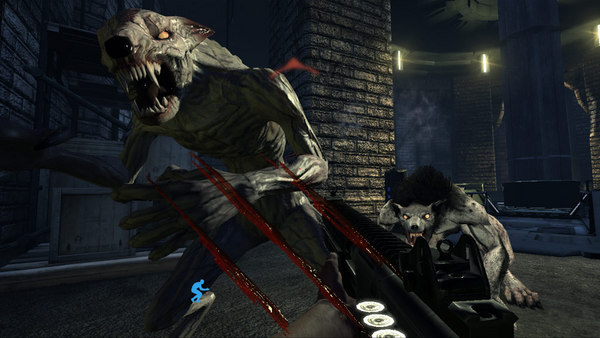 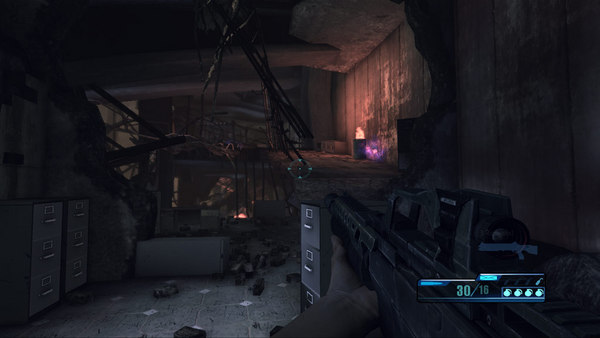 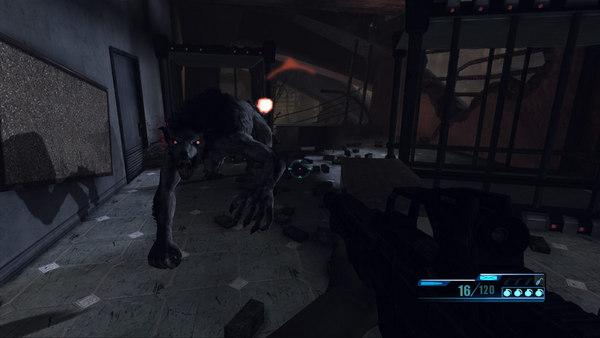 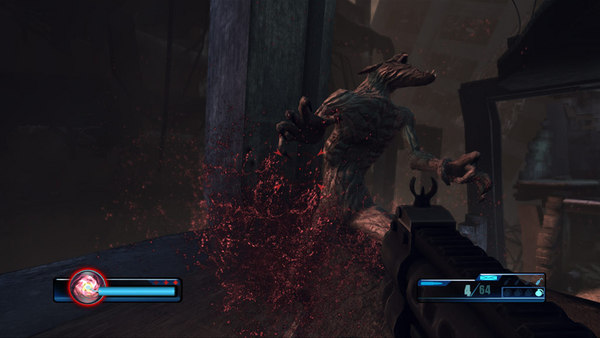 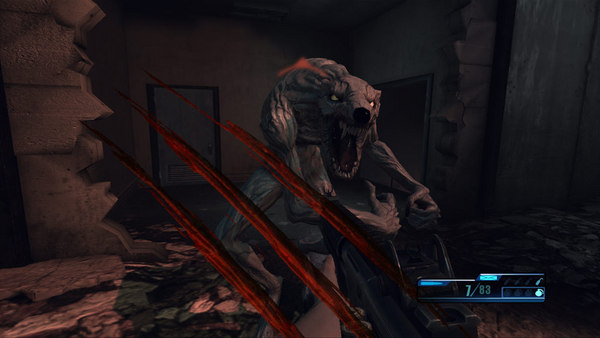 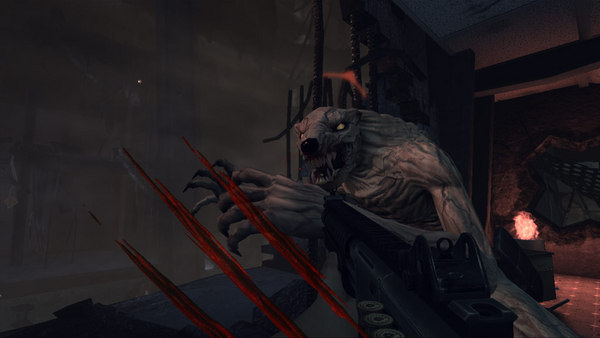 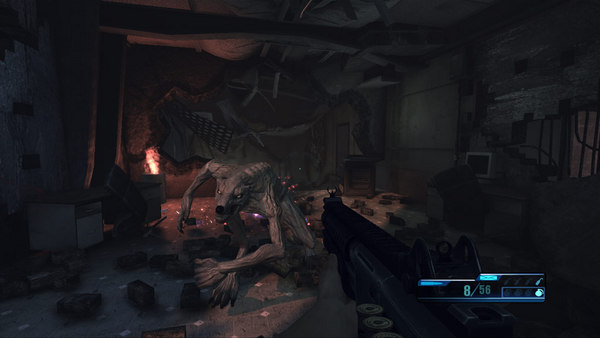 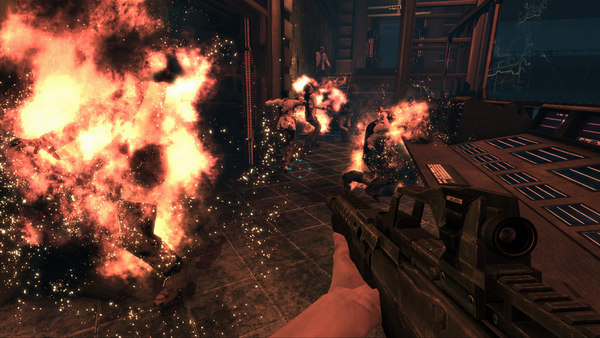 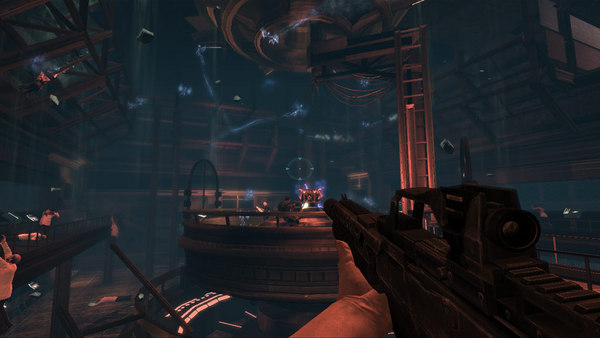