Tactical Breach Wizards is a small-scale, turn-based tactics game where you play a team of wizards in modern-day tactical gear, breaching and clearing rooms full of terrorists, drug dealers, corrupt cops, and worse. It's still in early development, so everything about it might change!

Right now, combat is about finding clever ways to use your spells to smash your enemies into walls, knock them through windows, or trick them into shooting each other. They're mostly fighting back with guns and grenades, though as the game progresses you'll probably come up against enemy magic users too.

Between fights, we're planning on branching dialogue where you learn more about your team of unique characters and chat about their next objectives. We'd like to also give you some choice of equipment and skills, but no grand strategy layer or base building. 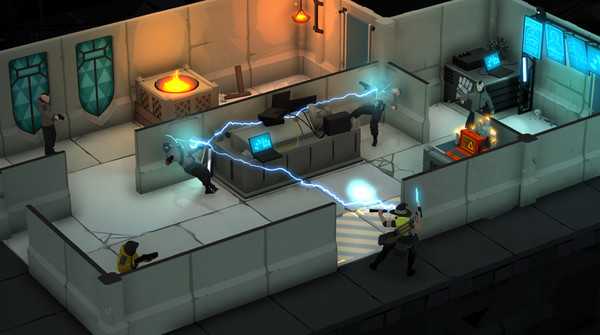 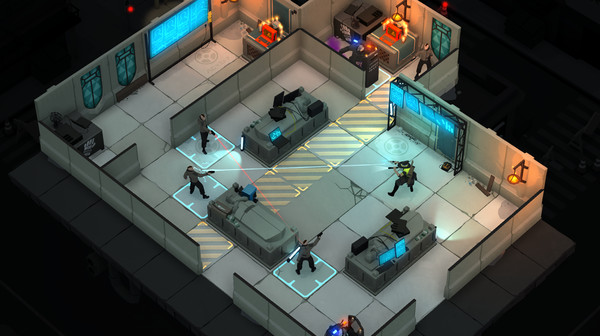 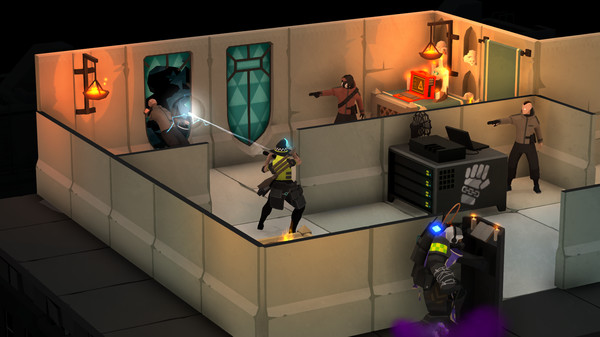 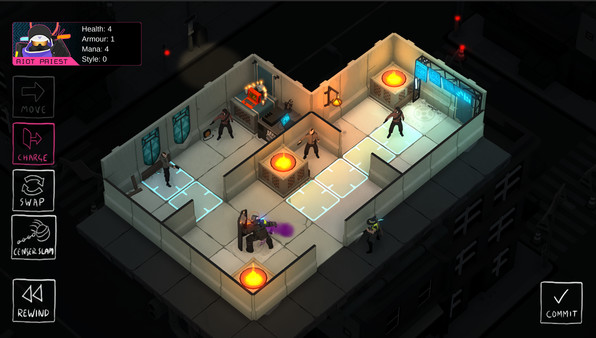 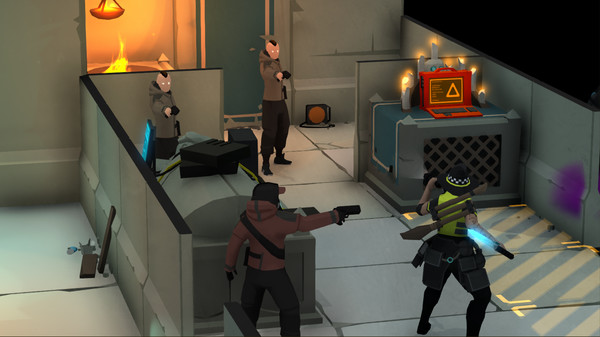 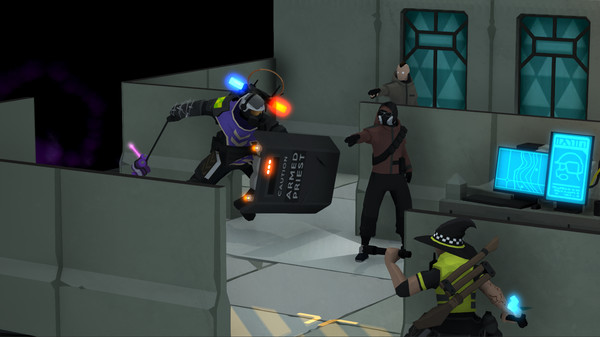