A brave cat named Auguen, indebted to the spirit Bennet, undertakes a series of quests in order to save their city from a plague cast upon it by the necromancer Lazarus. Auguen must make their way through the city, blazing fighting through hordes of rats. Auguen works to exterminate the vermin in hopes of luring Lazarus out of hiding.

Once A Stray is an Action RPG built for the PC, supports the Xbox One Controller. 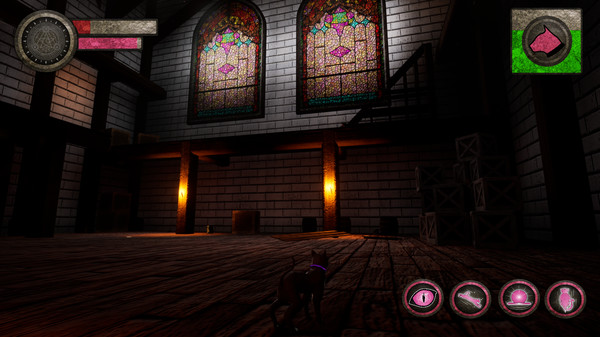 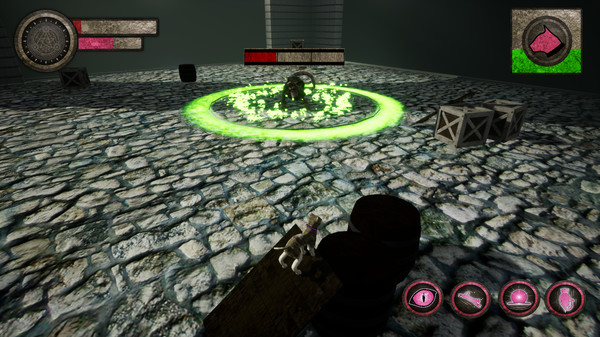 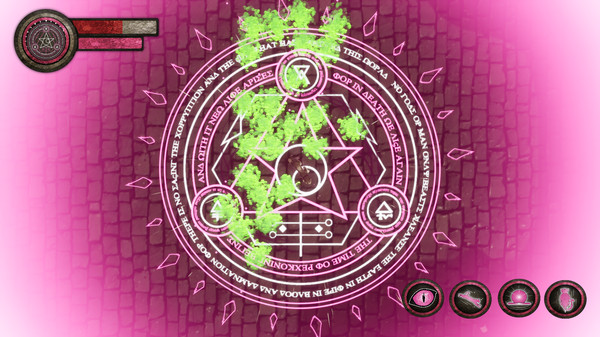 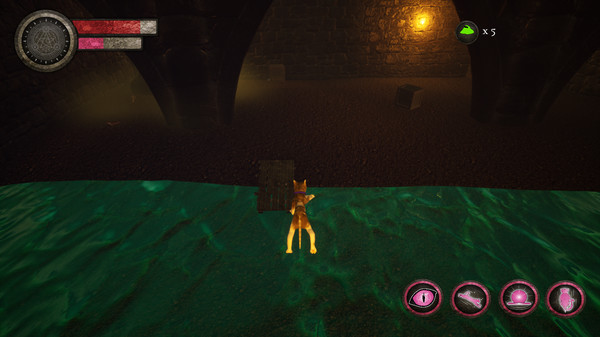 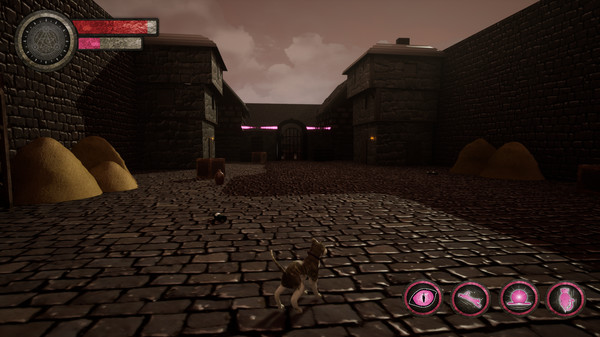 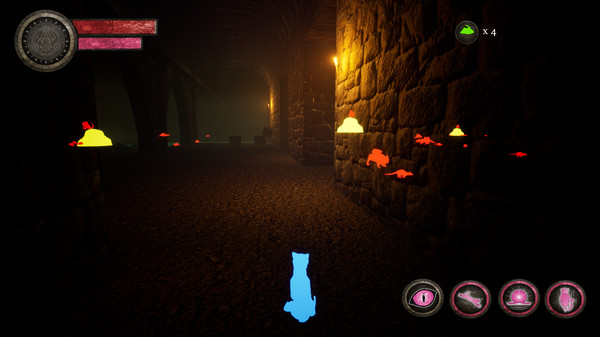