In Victory Road, players will assume the role of a boxing coach and meticulously plan each day’s training and meals. Players will be able to customize their boxer through adjusting his training routine to emphasize the growth of specific stats, altering his fighting style, and changing his equipment and special techniques. Matches take place in real-time using a fighting game-inspired engine, and can be won or lost depending on the advice shouted to your boxer. Boxers will gradually learn unique fighting styles, combos, and techniques depending on how the player guides him. 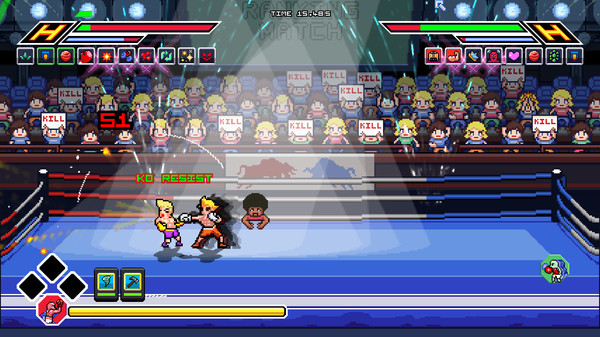 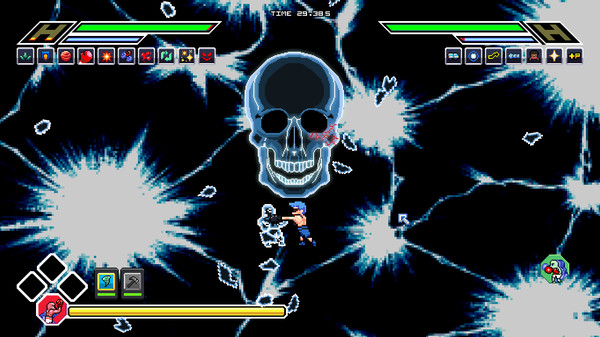 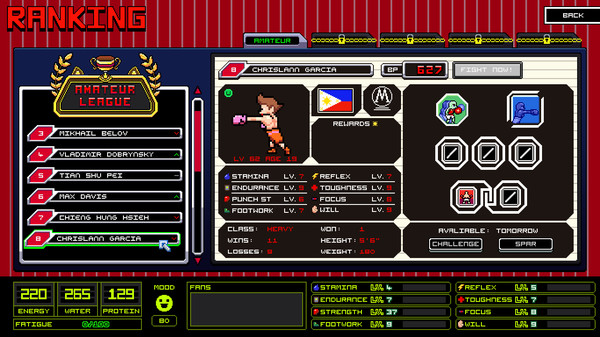 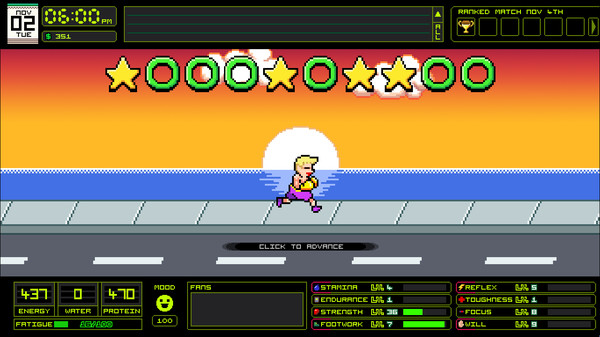 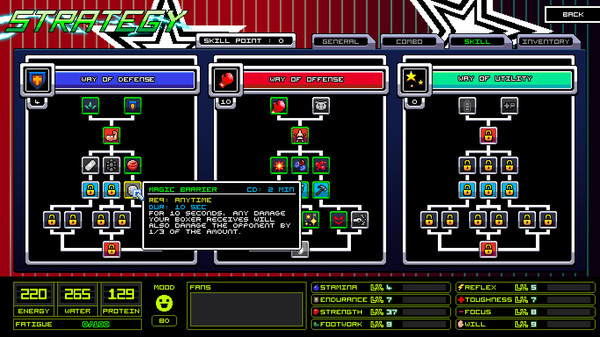 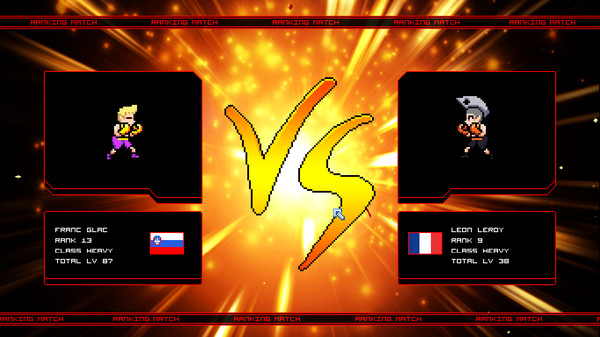 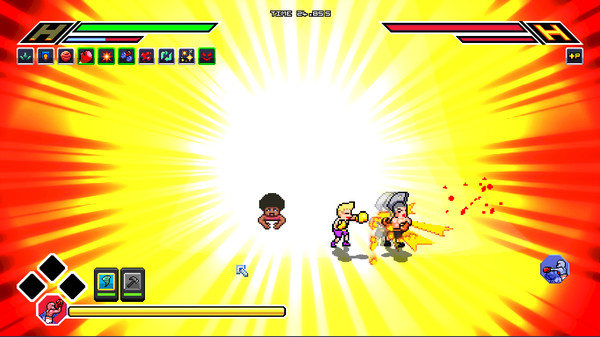 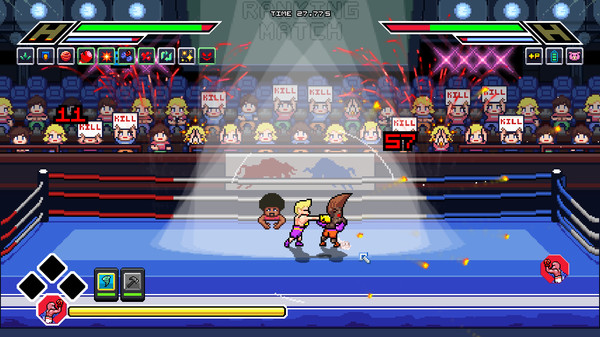 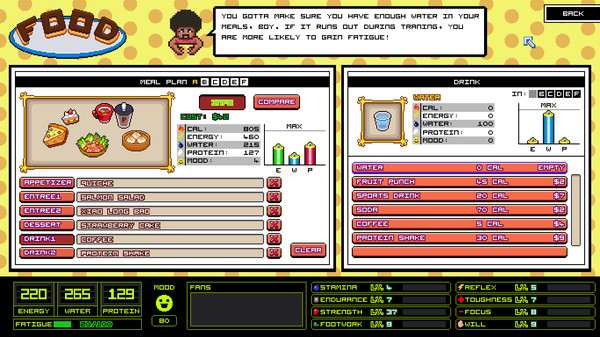 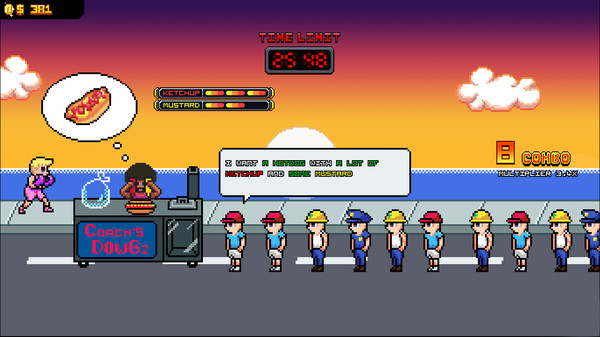