ARSONIST is a logic action game about a pyromaniac guy who has a burning passion for all things fire related.
He specializes in destructing any level objects at close range using a homemade fuel tank and fire. Obstacles set on fire suffer from afterburn and take additional damage over time, allowing the pyromaniac to excel at hit-and-run tactics.
Starting off in the house yard, you move on to the bank building and other locations, all the way through the city, occasionally meeting interesting puzzles on the way.
Master pyromaniacs get to play the secret missions. Great fun!
Mr. Arsonist says:
"As you walk, a fuse trails behind you, burning, setting fire to pools of gasoline from tanks you've tipped over as you went to the exit, laughing as you go. Unfortunately, the fuse burns rather quickly, and having it catch up to you, or brushing up against one of the flaming walls, or being engulfed in the fireballs resulting from the flames reaching the gas tanks, is extremely unhealthy to say the least."
NOTICE: Playing requires good perception, strategic planning and recognizing schemes.
Various levels that require not only creative thinking, but also good reflexes and strict interaction with objects are the core elements of gameplay.
P. S. The realistic physics engine is included!
********************************************************************************
Now we focus on involving the community into the development. We wish to share builds (with new levels and mechanics) to collect the feedback, ideas and concerns for next improvements.
Thanks!

City of Rott: Streets of Rott 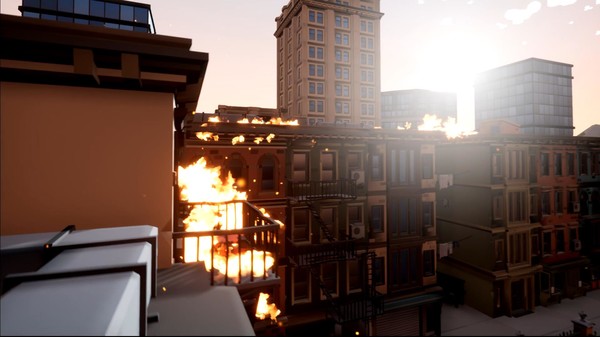 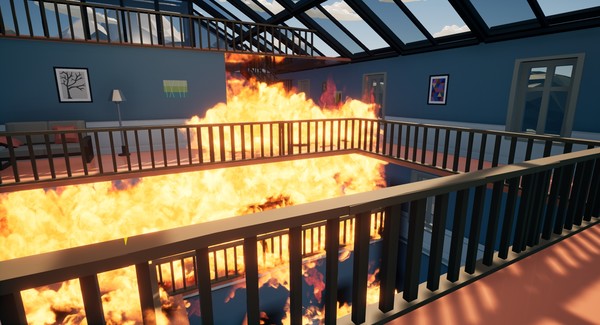 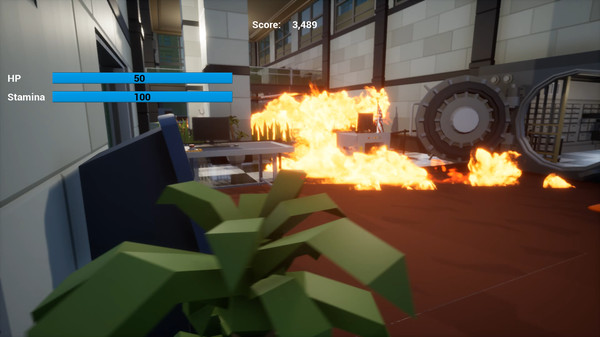 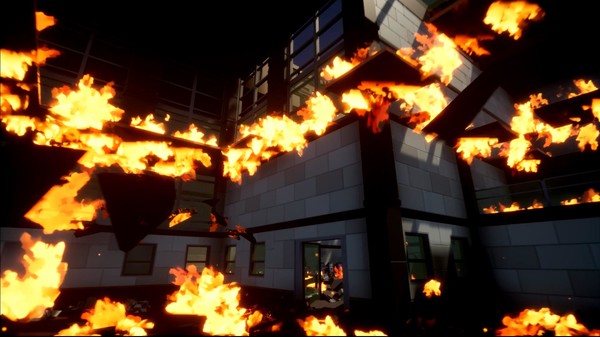 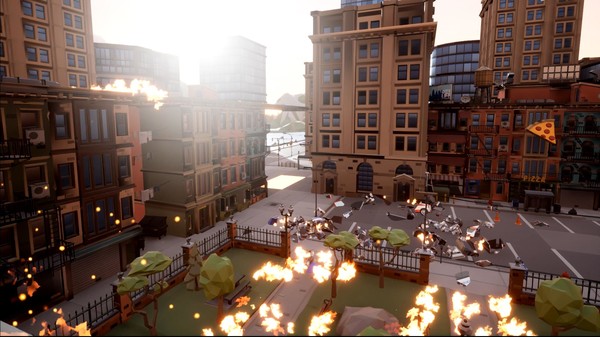 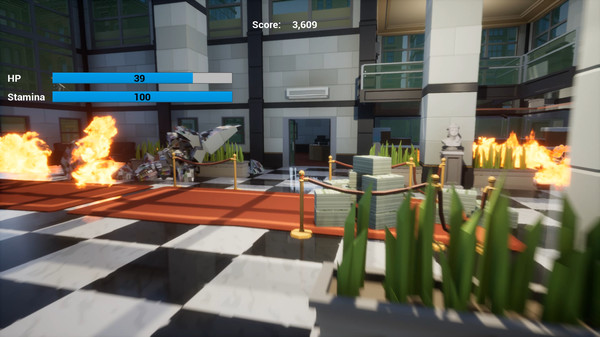 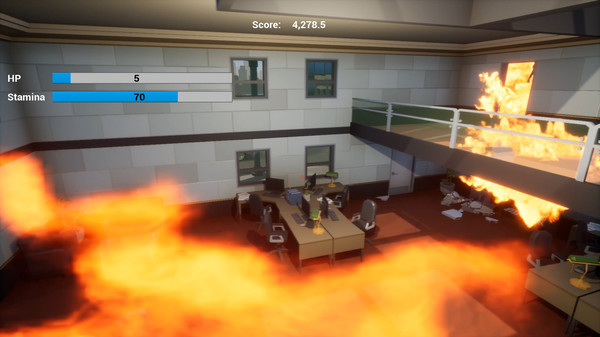 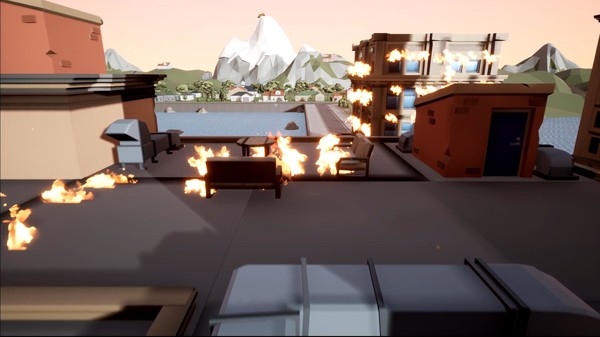 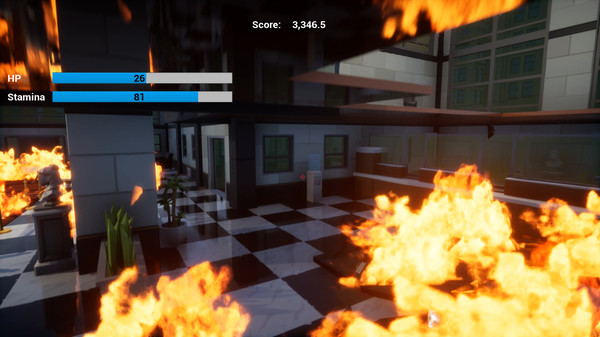 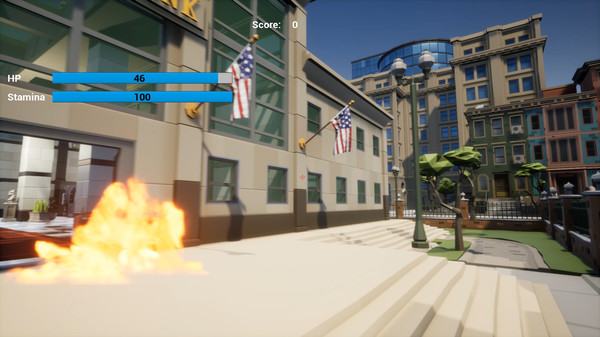 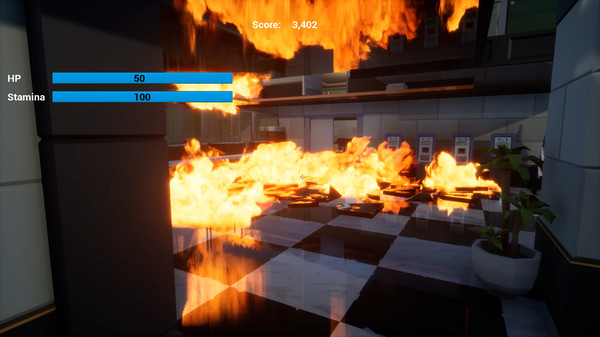 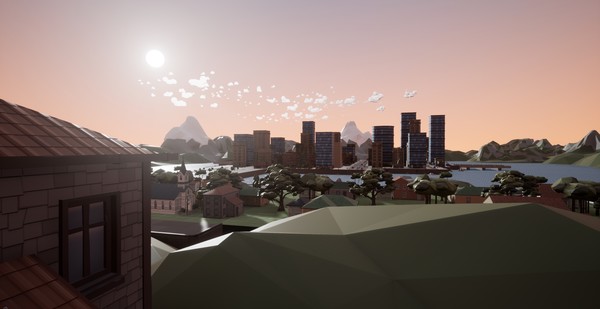