Alien Hallway is a totally new action- strategy shooting game for the PC developed by Alien Shooter series makers, Sigma Team company.
Here, in Sigma's adrenaline-fueled game, players measure stamina with a never-ending stream of green creatures within the borders of a special military mission. The rules are severe and the fate of Humanity is put on the line.
Control an entire army in a challenging single-player campaign mode with a simple click of the mouse. With an approachable interface, players can go through a three-dimensional battlefields destroying the enemies with superpowered weapons, throwing various types of grenades, using airstrike skill, and upgrading both the base and the units. Players make serious decisions saving the soldiers and earning gold bonuses which are vital in this intense confrontation.
Constantly changing settings and glow effects mixed with heavy, rythmic music add life to the game and keeps you captivated - you'll be hooked! 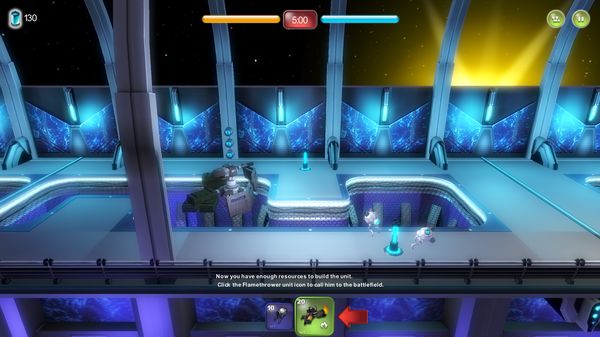 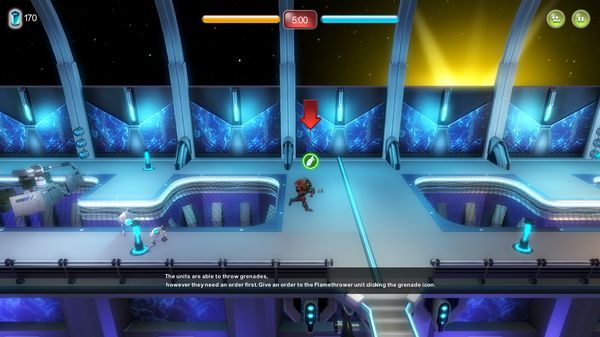 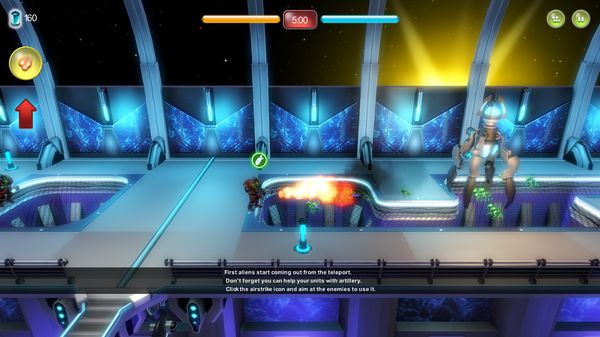 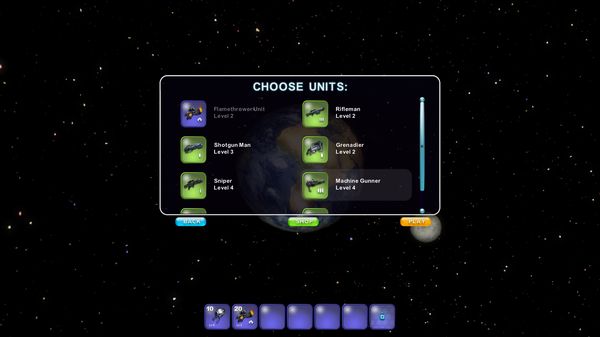 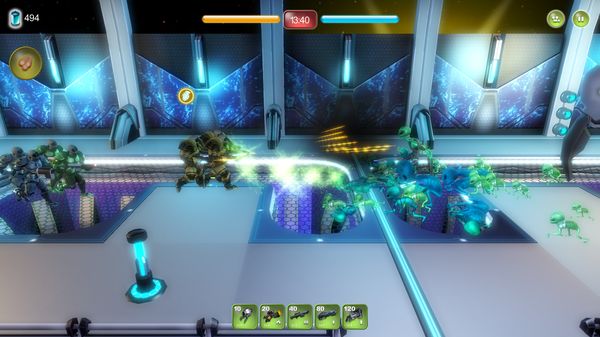 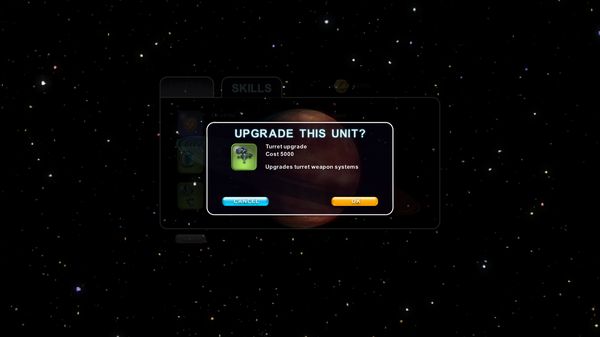 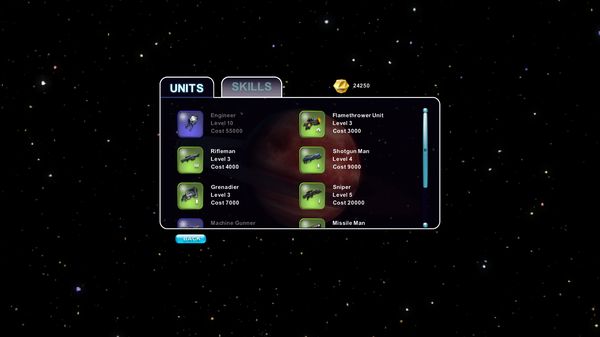 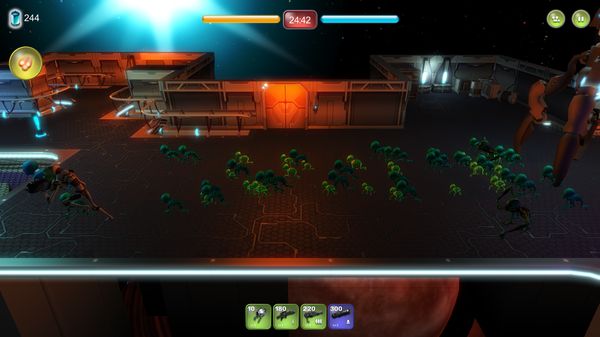 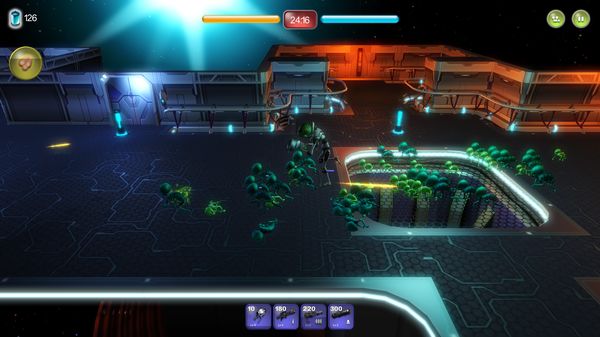 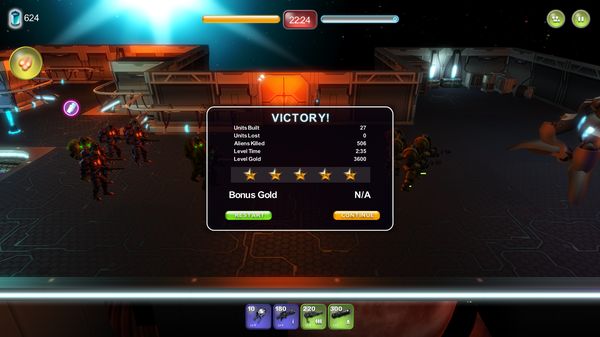 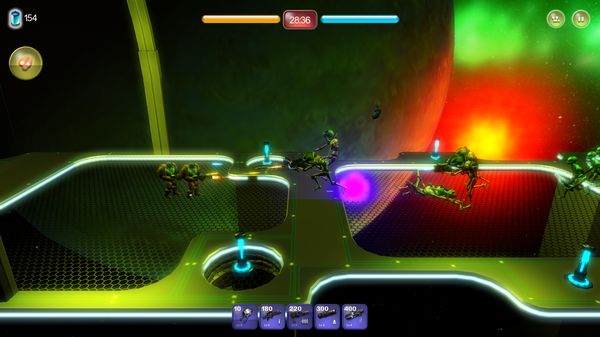 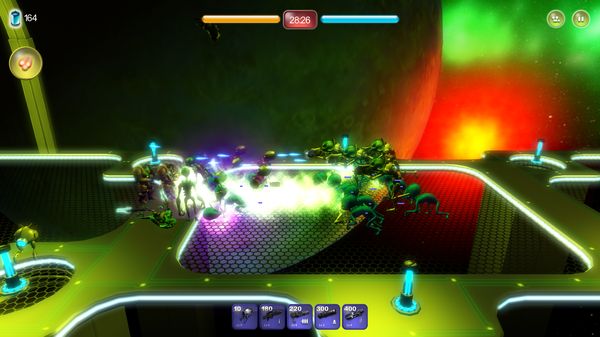 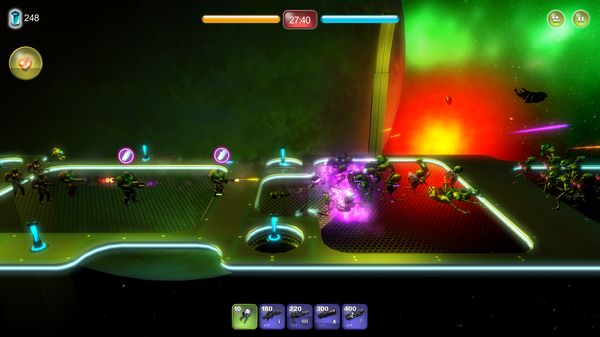 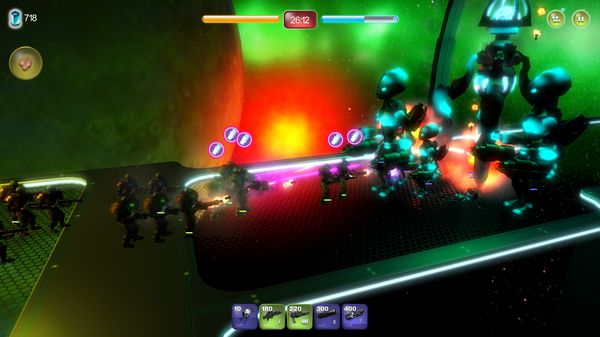 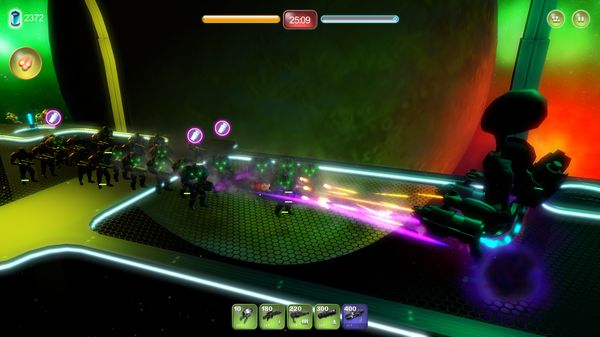