Fast-paced VR MOBA, a new tactical action arena Guardian Master VR
Moa Continent, where had been peaceful from heroes and their guardians’ protection.
The phenomenon called WIDE CROSS has carved a huge cross mark on Moa continent.
Due to the Wide Cross, the continent has divided into several pieces and it has evolved into a different form that transcends time and space.
The Guardians, used to be considered a symbol of peace, became uncontrollable monsters and made the continent worn out.
Now the heroes are caught in an endless battle not for peace but for the prosperity of the group.

Guardian Master VR is MOBA game, which is multiplayer based where teams of 5v5 fight each other for supremacy on a map with lanes.
Choose your character among the more than 30 of characters and join the Arena! Defeat the opposing team and destroy their Nexus to win!

It is not difficult at all. In 3 minutes anyone can learn most of Guardian Master VR
Guardian Master VR has a simple UI for the player to play the game,
Simple mouse and keyboard controls and Non-target skill use system, so anyone can easily adapt to the game.

You can use a variety of skills and abilities without being restrained by their class and roles. Create unlimited strategies by using unexpected combinations of skills and items!

Guardian Master VR has dozens of Guardians and Monsters.
Each Guardians has powerful damage and its own unique skills. Once you kill the Guardian on the battlefield, they will be on your team’s side and will support your team by either of giving buff effect on ally or giving debuff effect on opponents, and also they will move towards to enemy building to destroy them with their fearful siege power. Therefore, the influence of the Guardian in the arena is enormous.
In addition, Monsters are also one of key points in Arena because you can get diverse buff effects from killing Monsters. 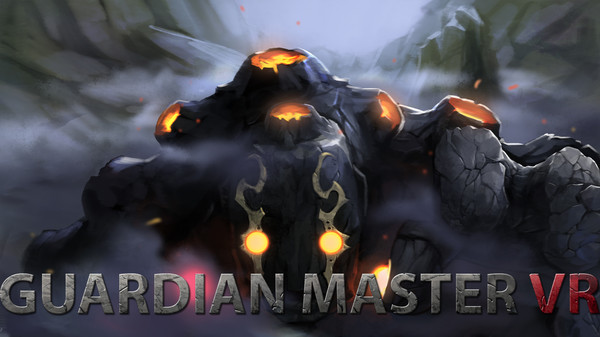 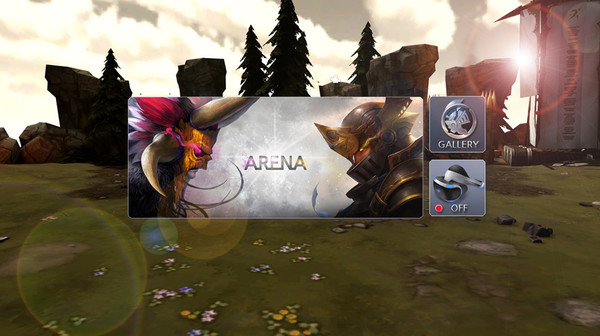 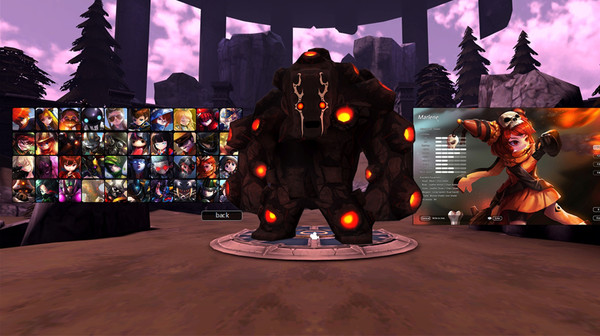 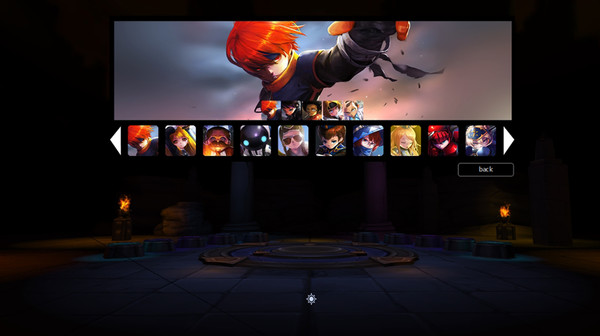 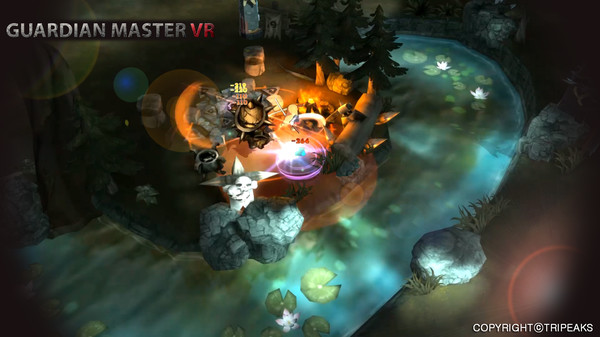 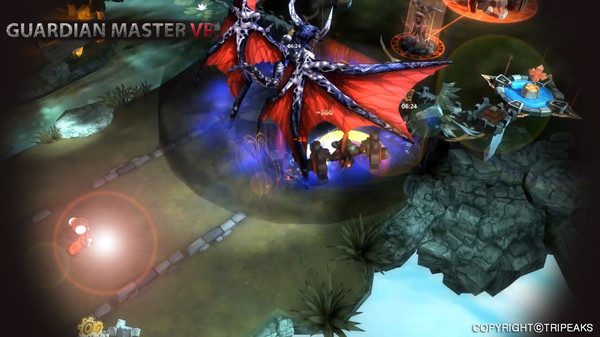 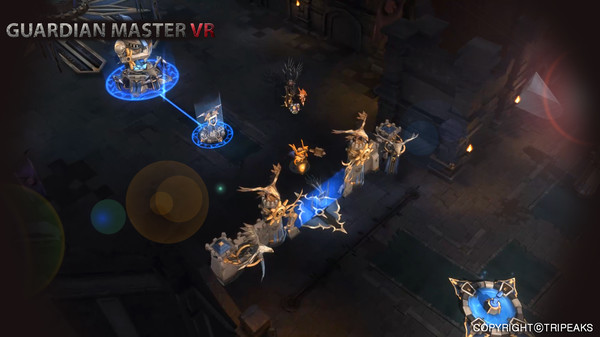 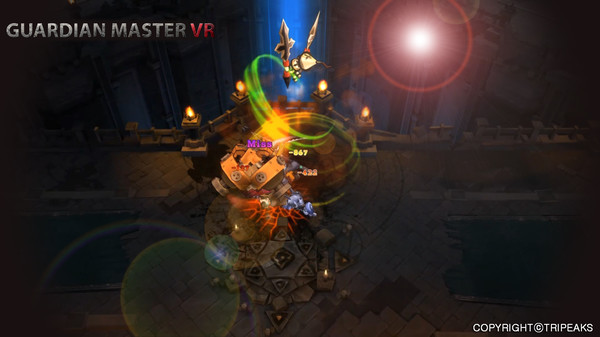 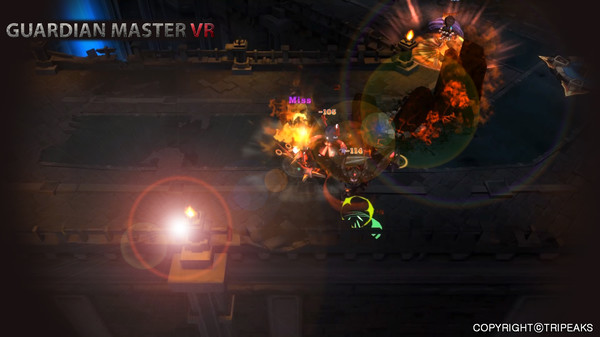 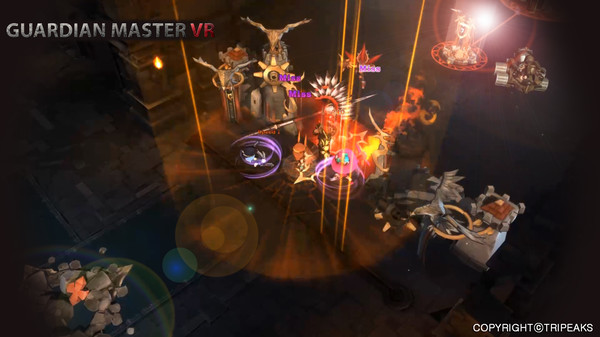 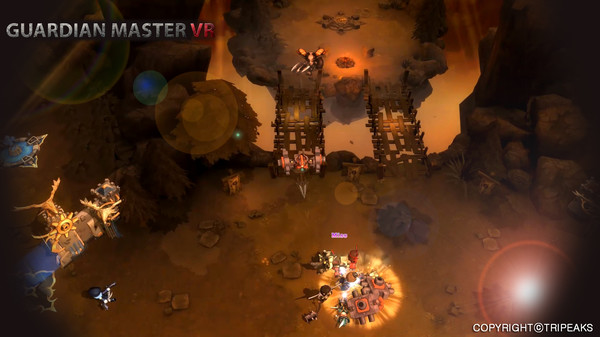 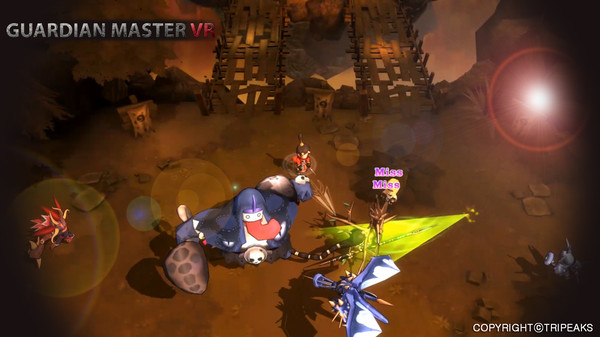 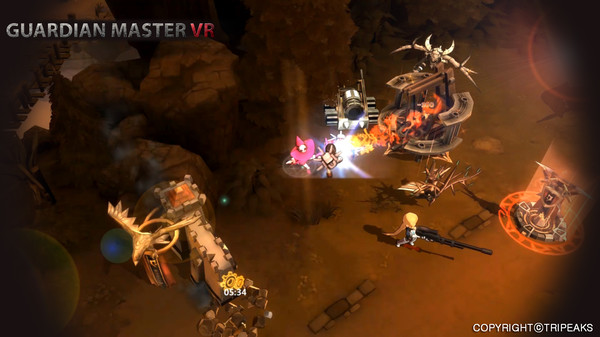 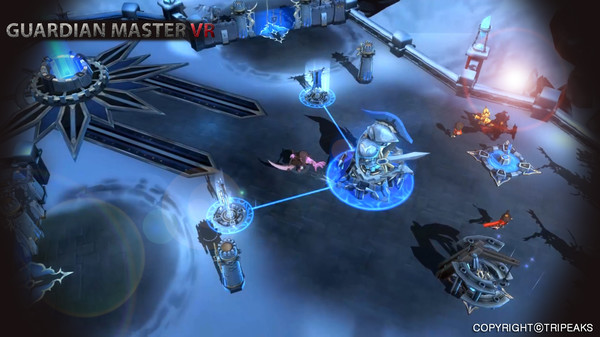 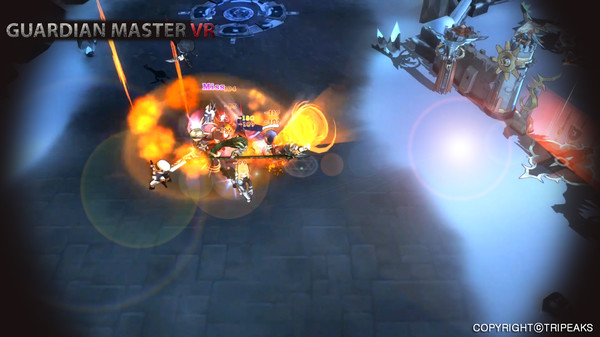 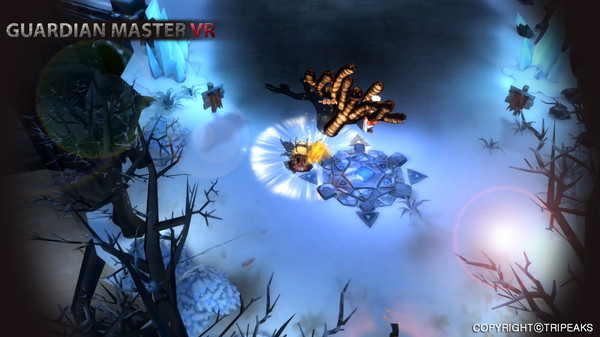 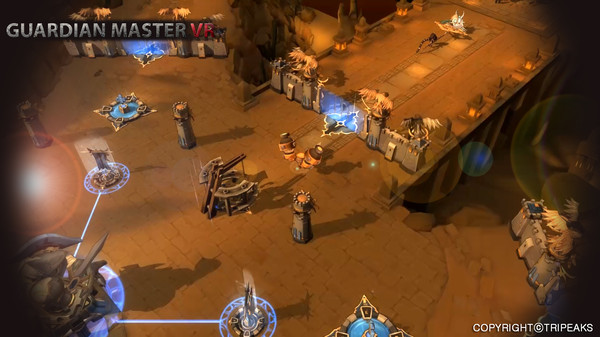 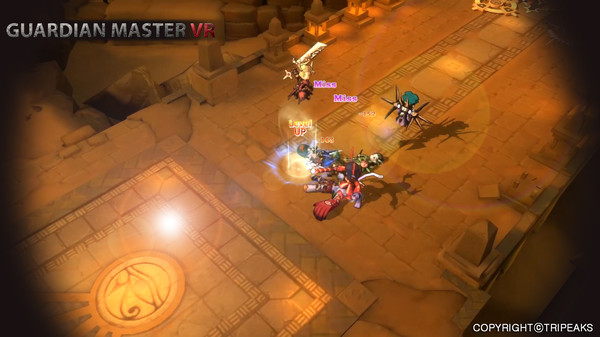 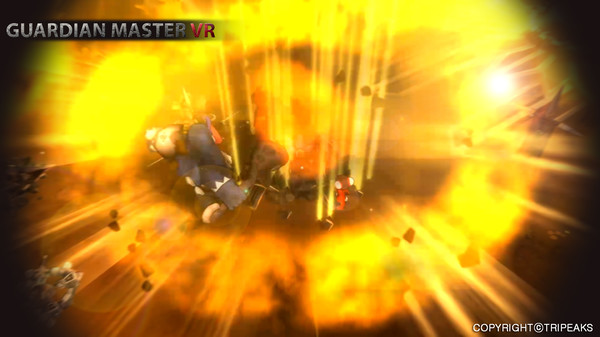