Invasion
Story:
The colony on Mars had been silent for a long time. According to the last reports, critical discoveries were made about the existence of water and life.
You should investigate the sectors and the surrounding area to find out why colony can not be heard from and learn what happened.
Gameplay and Key Features:

Developer's Note:
The other stages of our project, which we continue to develop as an indie team, will be with you in the forthcoming years as VR, iOS, and Android support as well as multiplayer adaptation of games. 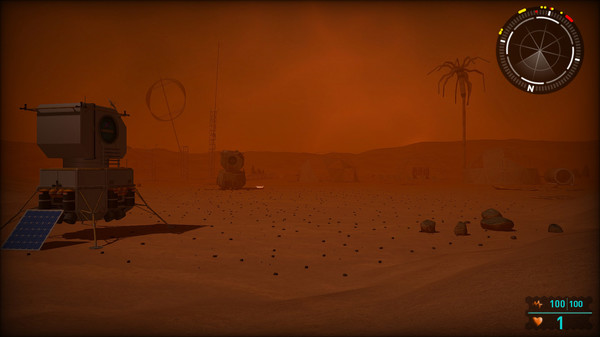 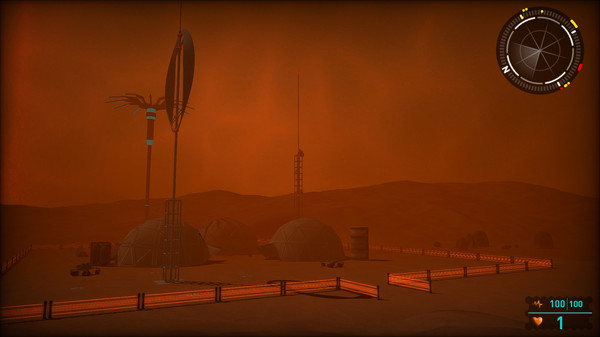 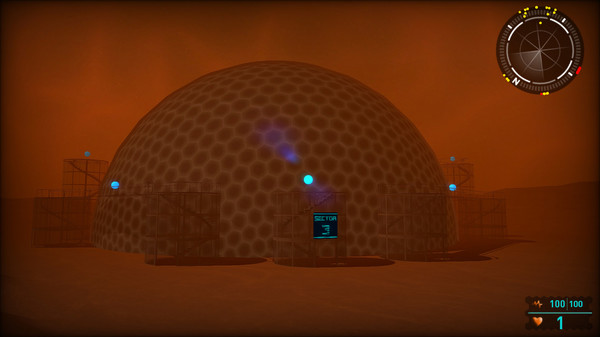 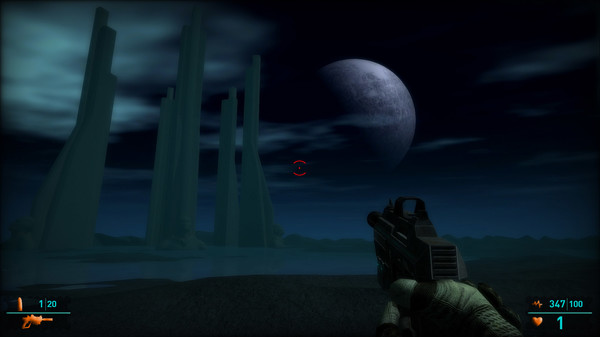 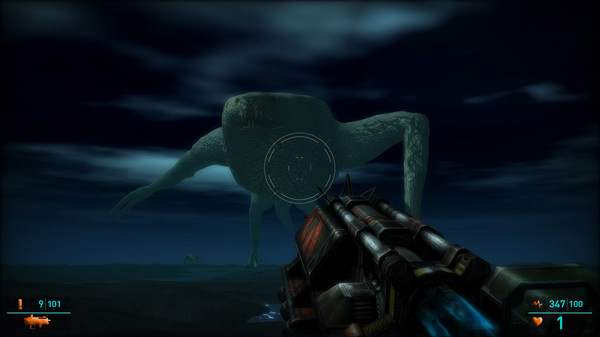 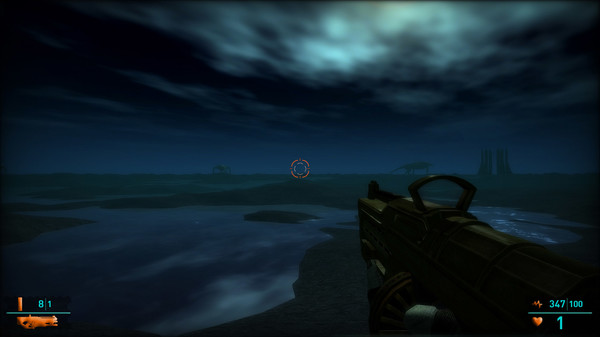 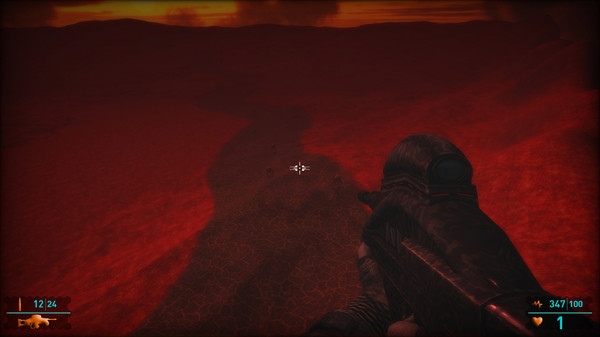 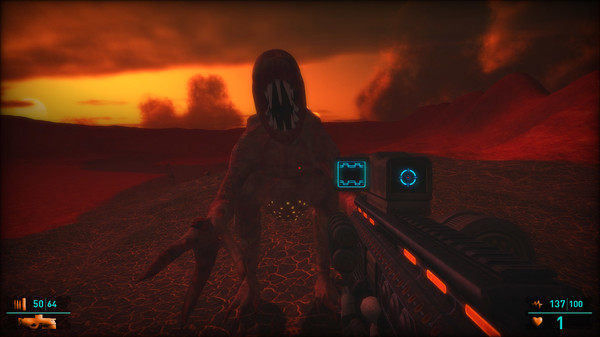 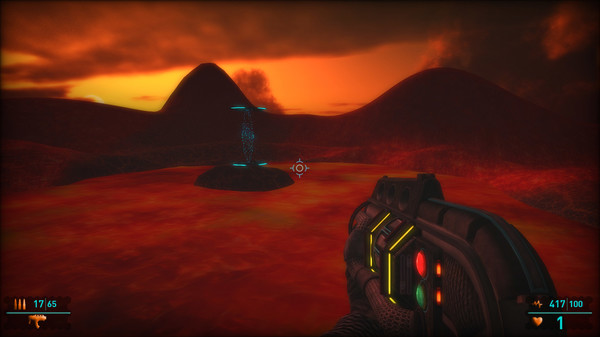 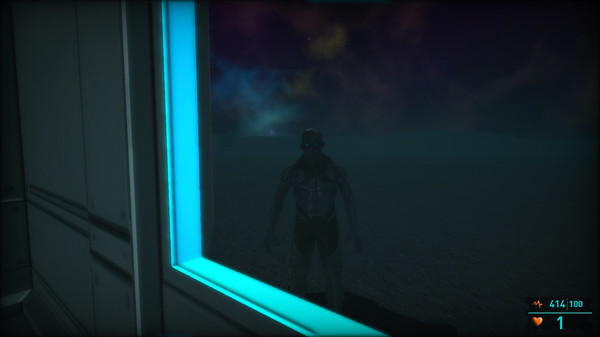 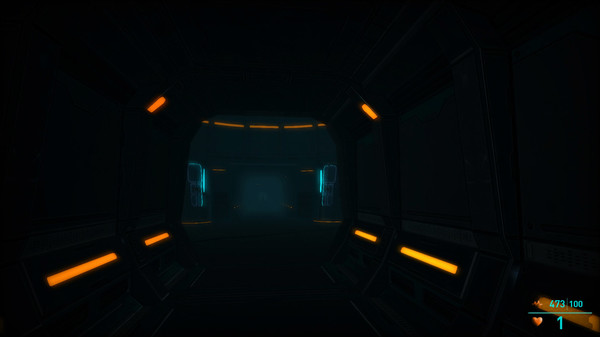 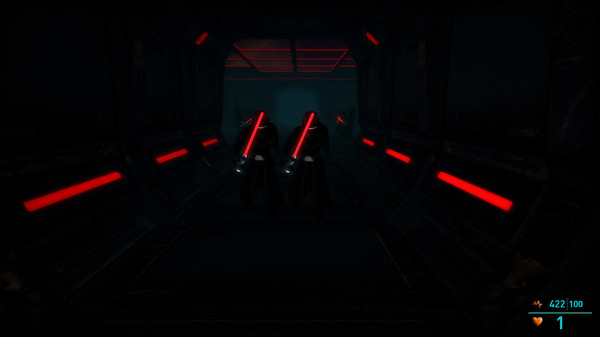 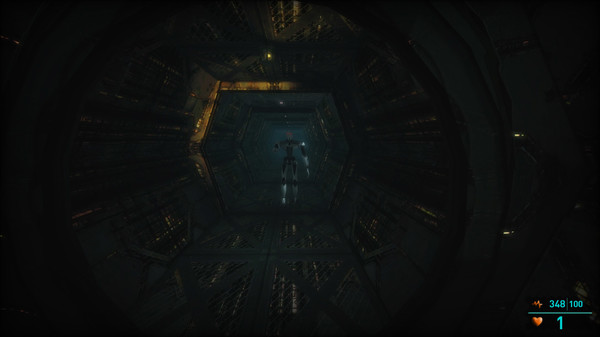 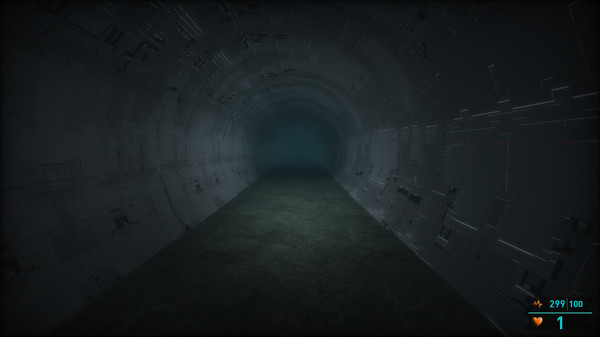 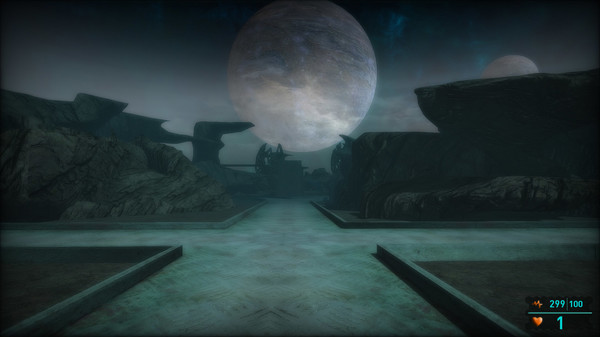