The Qaedon Wars - The Story Begins

The Qaedon Wars saga will tell the story of the people of Qaedon's fight to restore their world after the Great Cataclysm. This first episode The Story Begins will see your Hero start at Level 1 and begin the journey towards redemption for his/her world.
Loosely based on Dungeons and Dragons Open Game License (OGL) of Wizards of the Coast, the game provides a deep strategy and roleplaying experience as you build and progress your fantasy army through the single player campaign. The Story Begins delivers old-school gaming with hand-drawn 2D graphics throughout.
We have designed the game engine to be able to scale into future chapters of the saga where your hero and their troops can be imported into the next game. Expect to see your units at Level 20 by the end of the saga!
However each game will have its own discreet storyline and goals so that players can achieve victory in that particular chapter without playing any of the others. 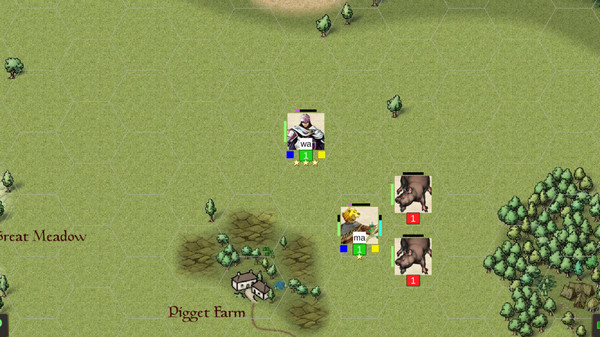 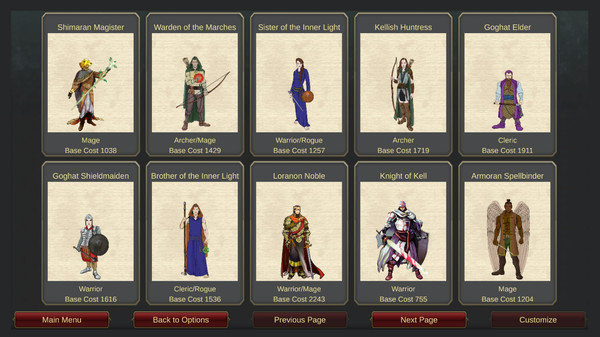 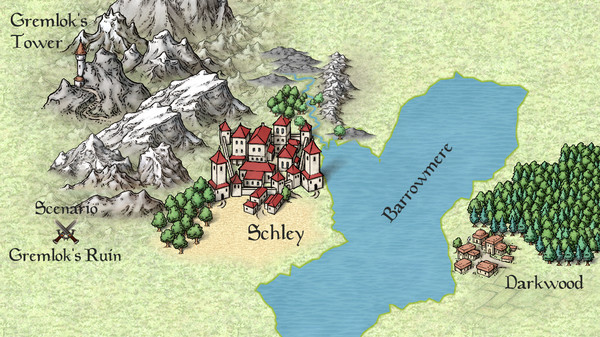 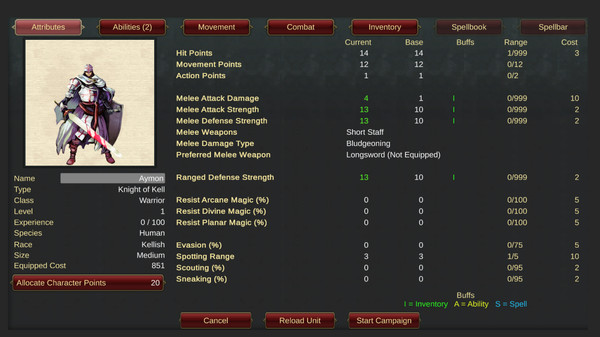 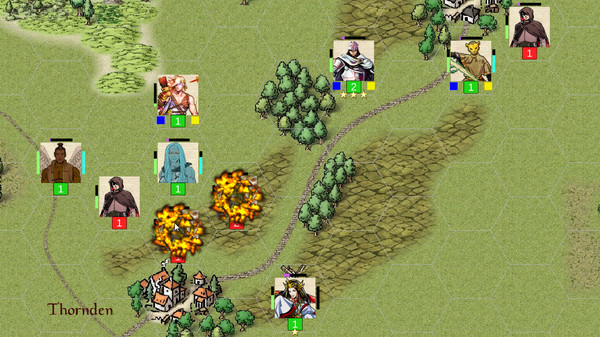 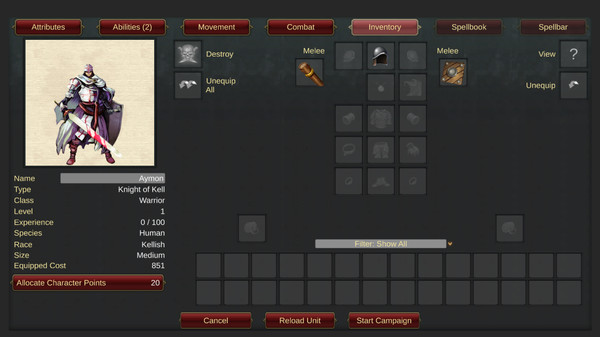