The great art exposition at Manor LeBleu unites some of the most valuable art pieces in one single place this night. You were hired to follow the trail of the most deceitful and sly spy known: your friend!

Engage in a nerve wracking lead and deceive hunt inside the manor to either leave in glory or failure!


This game is made for two players, so invite a friend alongside you and learn the controls:


Your objective is to find and catch the Spy player, he will be just like any other NPC walking around the party, so you gotta be looking out for any weird movements.

Controls for the Detective:

E (B) = Turn On Light and Alarm Switches

R (X) = Use Focus in order to slow down the time (except for you) to help you track down a suspect.

F (Y) - Use the Magnifier ability to track down the footprints of the spy.


Your objective is to steal one of the rubies in display at the party. In order to do that you have to disable one of the alarms and then go for it. There are many alarms and different rubies, but watch out for the detective hired to protect this manor, its one of the bests out there. You can always use the chaos created when the lights comes off to create a diversion and make him lose his track of you.

Controls for the Spy:

O (B) = Steal Ruby, Turn Off Light and Alarm Switches 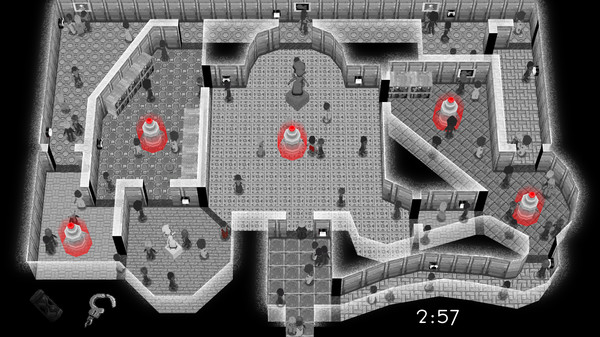 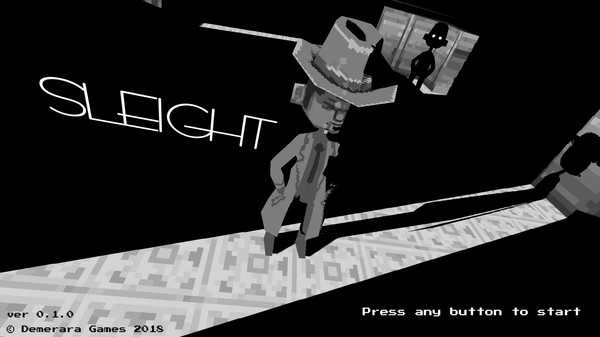 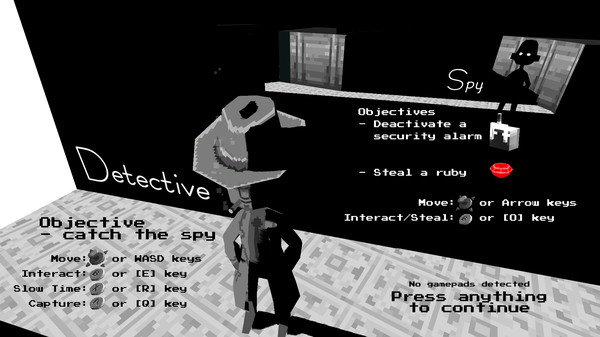 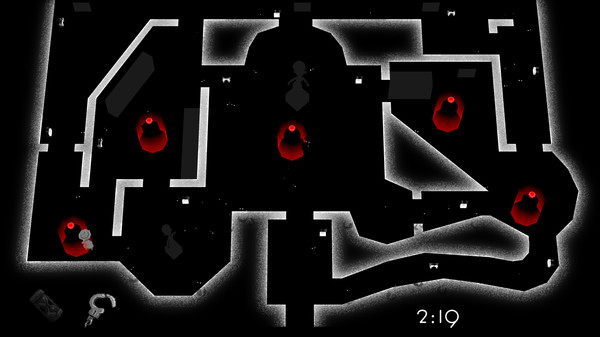 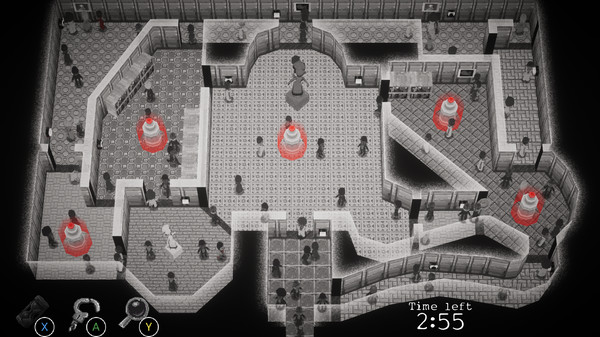