Ary and the Secret of Seasons

Long ago, the kingdom of Valdi was threatened by an evil mage. After a great struggle, he was defeated by the Legendary Warrior and sealed inside the Dome of Seasons, imprisoned for all eternity. To ensure the mage's imprsionment, four great sages came together and became the Guardians of Seasons, each one sworn to protect the Dome and keep watch.

Over the centuries, the story faded into myth, and the threat of the evil mage was forgotten. The tradition of the Guardians lived on, the title handed down through generations, but their purpose had been lost... until Ary came along.

After a mysterious force throws the seasons of Valdi into disarray, Ary sets out to find the source of the mayhem. Using her wits and her courage, Ary will have to overcome monstrous enemies, secret plots, and stuffy traditions to save Valdi and bring balance to the world once more.

Ary and the Secret of Seasons is an adventure game following Ary as she journeys across the great world of Valdi. By becoming a Guardian, Ary learns to control the seasons in a small area around her, using her powers to freeze her enemies or melt through obstacles. With her newfound abilities, Ary will explore the vast world of Valdi and discover the secret behind the seasons and herself.

Wrath Of The Fire God 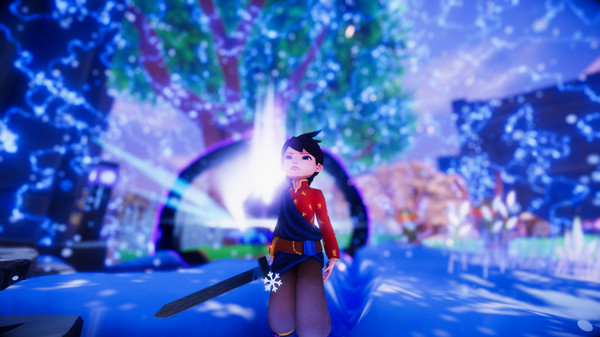 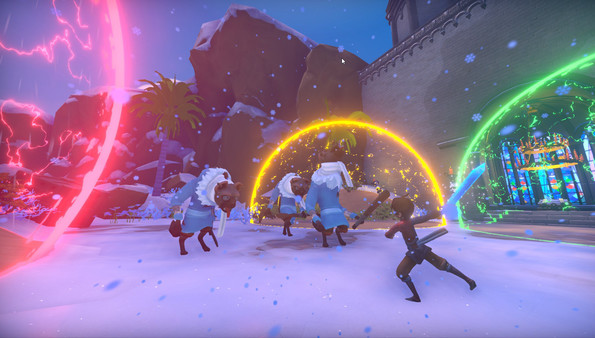 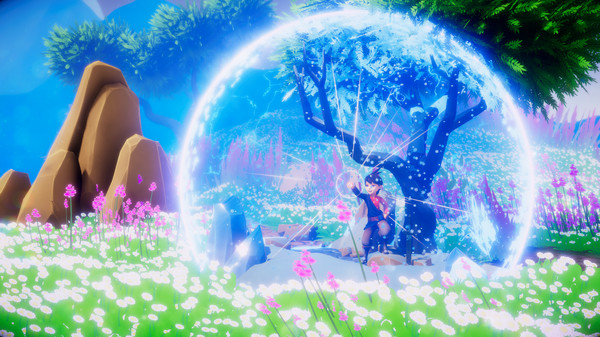 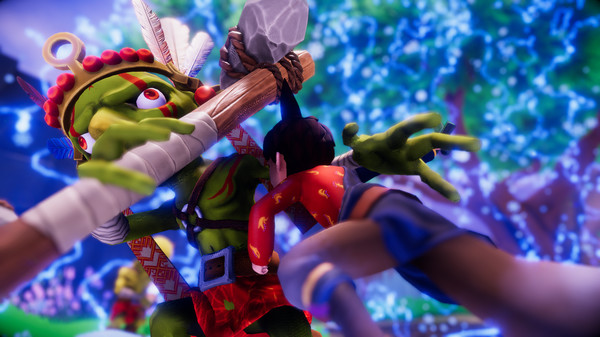 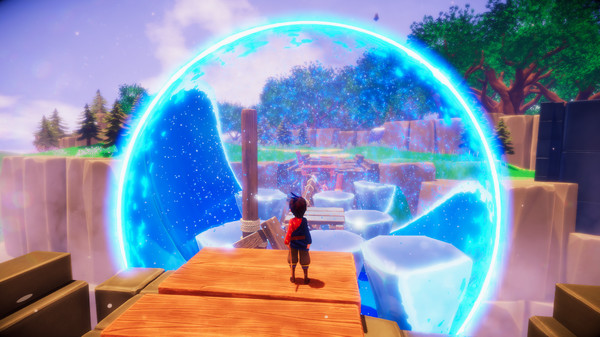 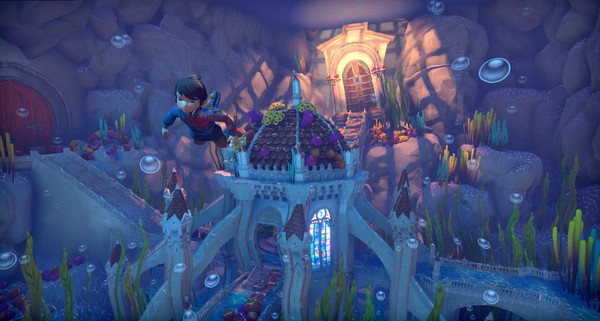