Spellrune is a singleplayer collectible card game with rogue-like and role-playing elements set in a fantasy world. Take the role of a wizard apprentice, build a powerful spell deck, defeat hordes of creatures and collect magic artifacts. Tactically combine offensive and defensive spell runes to determine the class of magic cards you are allowed to used during your play. 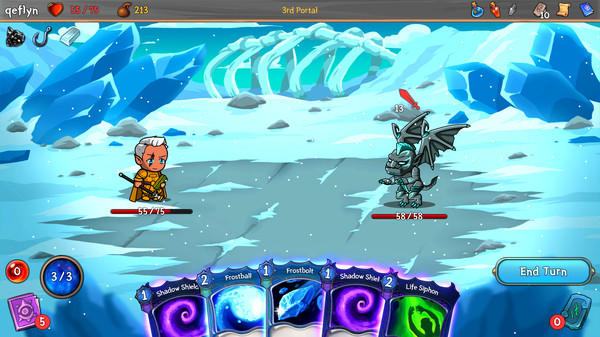 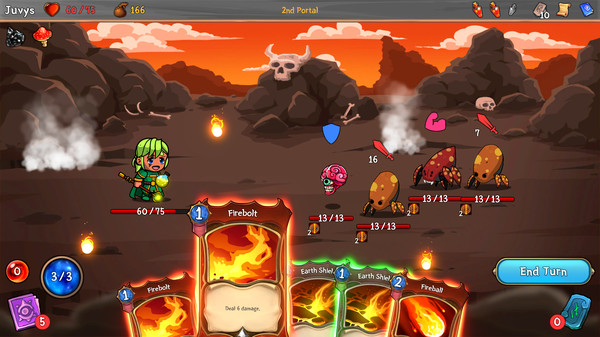 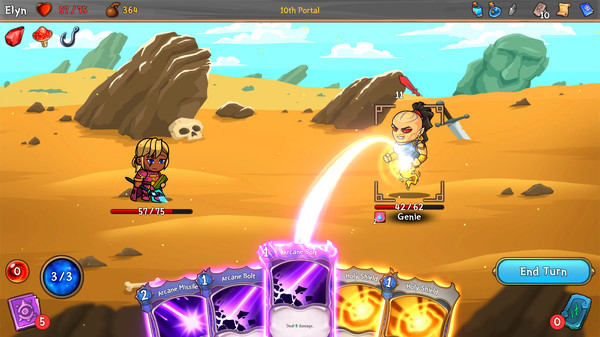 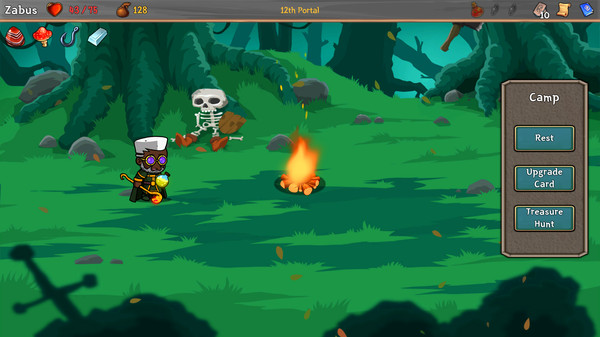 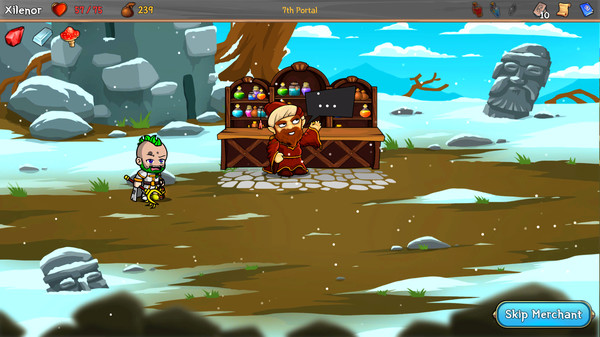 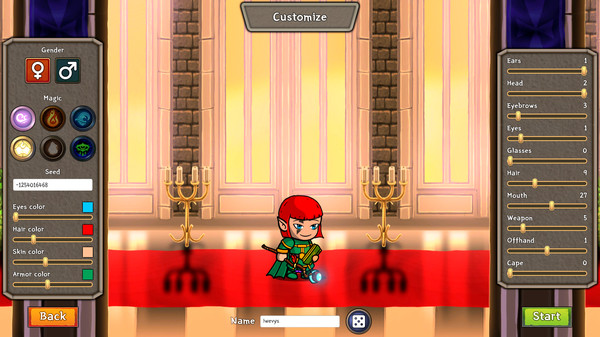 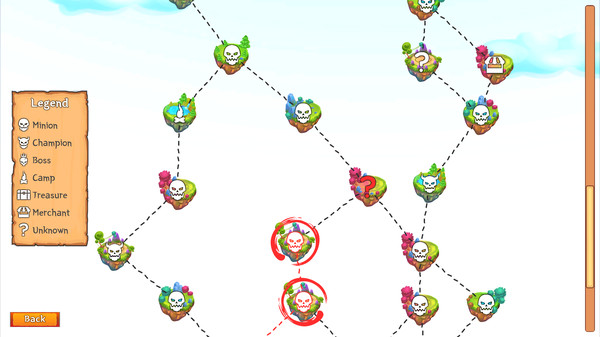 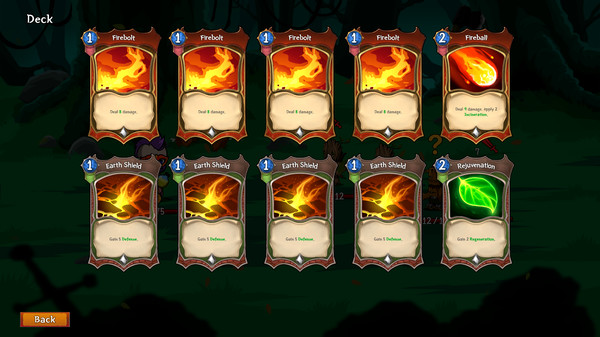