An innovative VR tower defense Indie game in which you fight against Lord Biltos' army. You are a hero of the Emperor, sent to the Gatwor isles in order to push back the enemies assaults, By building a network of defensive Towers and manipulating, internal might that will grant you powers of the mystical Fire, you must repel the enemy's attack.

City of the Shroud 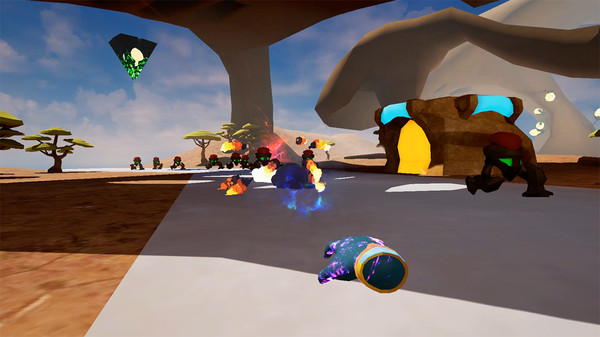 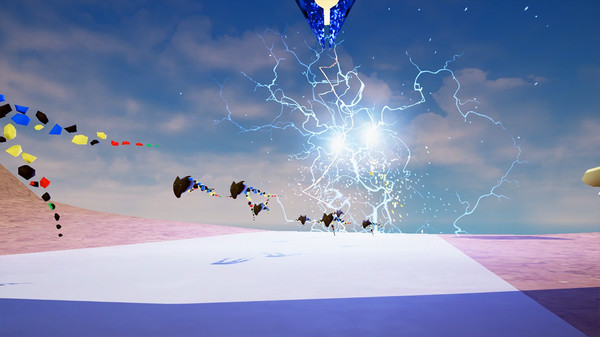 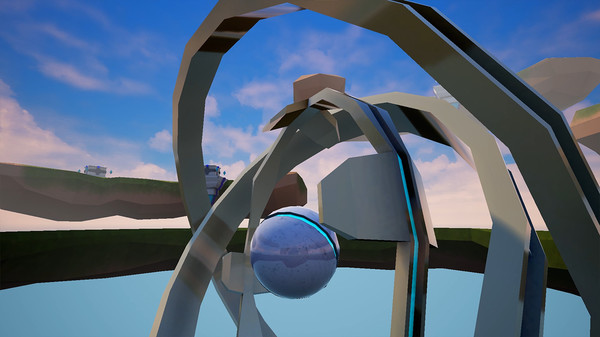 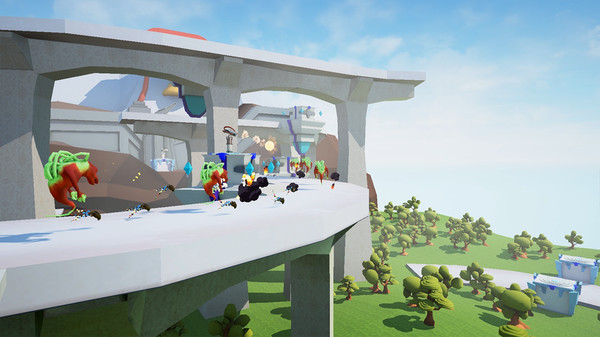 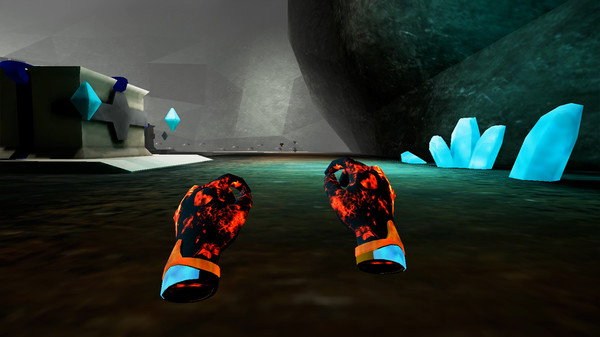 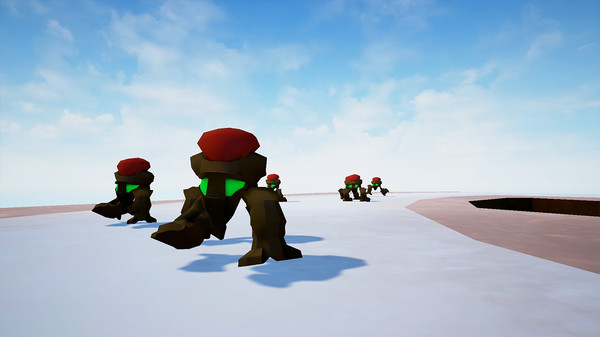 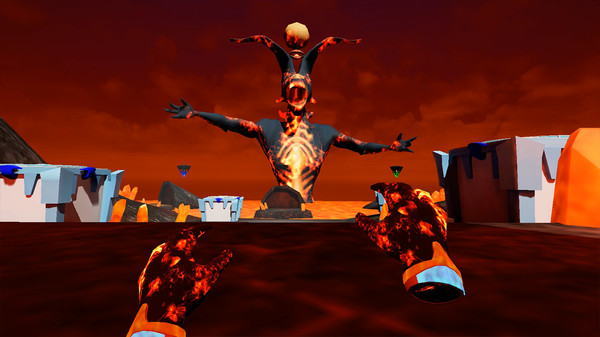 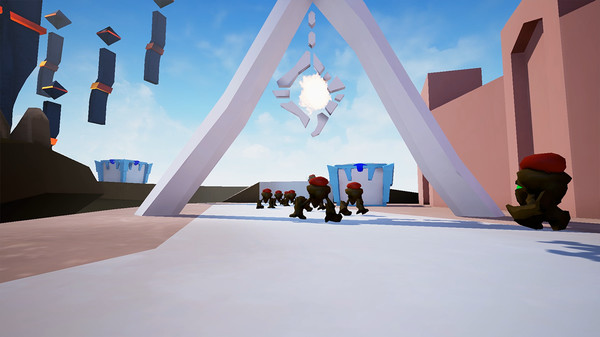 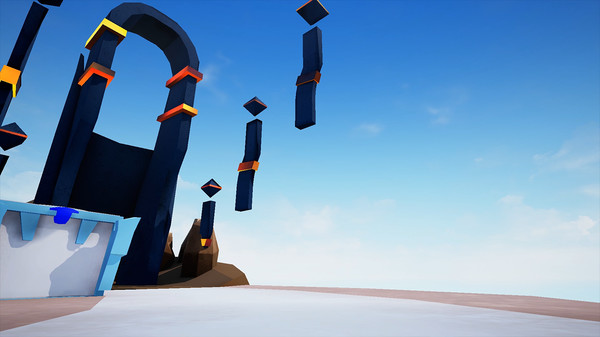 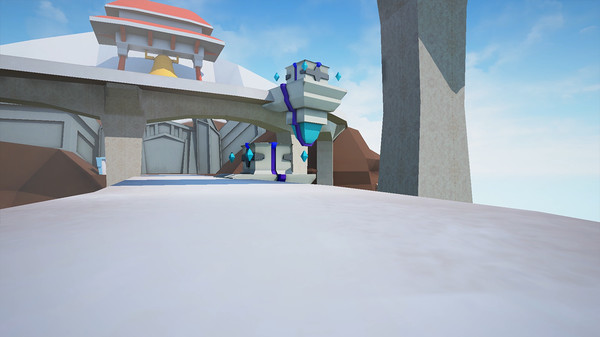 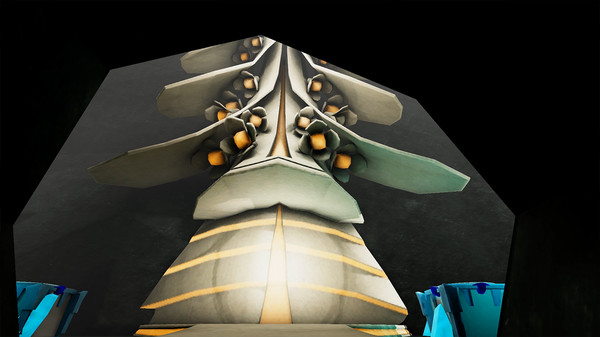 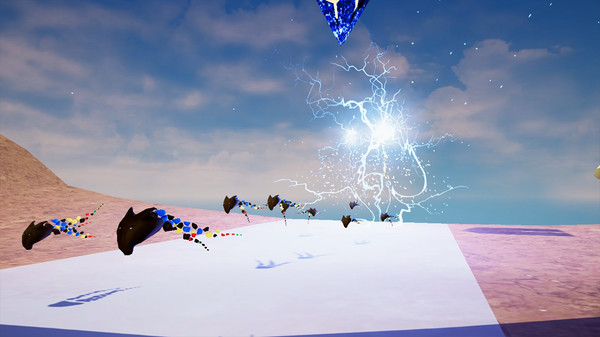 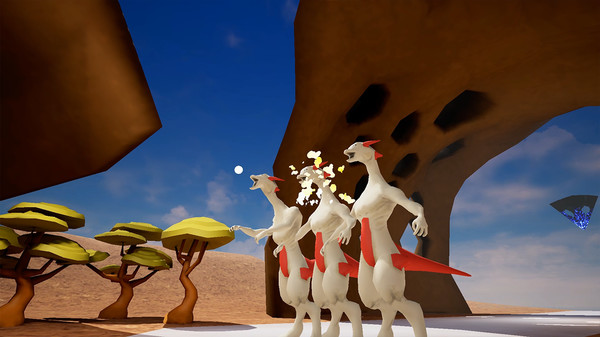 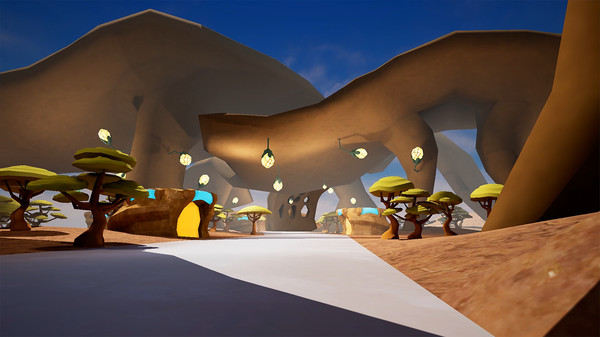 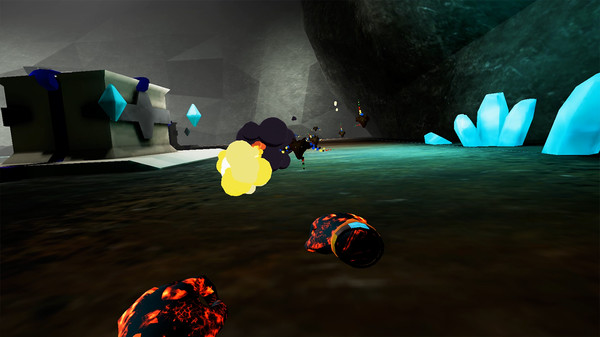 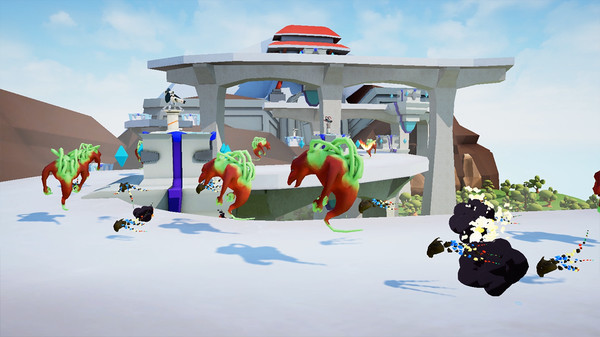 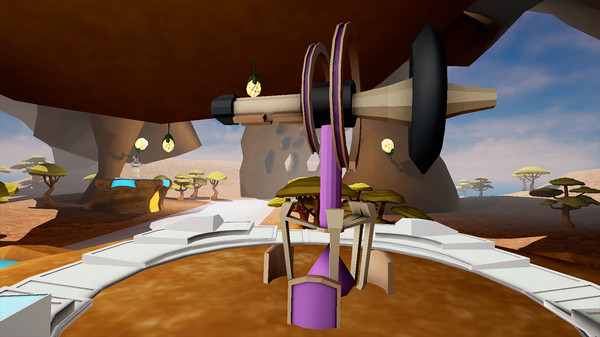