Battle Royale Builder lets you practice Building, Editing, and Shooting with no limits and AI to practice against! No harvesting resources, no sitting in a queue, no severs, no fall damage, just Build, Edit, and Shoot, with or without AI!
Features: 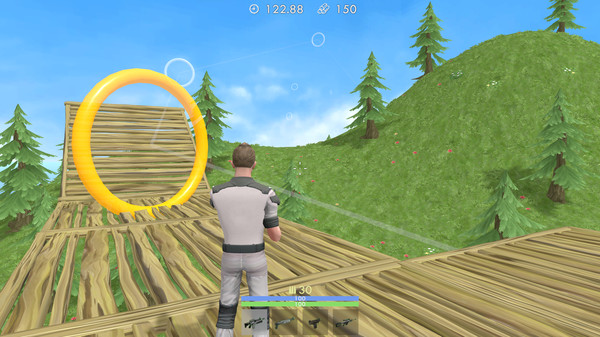 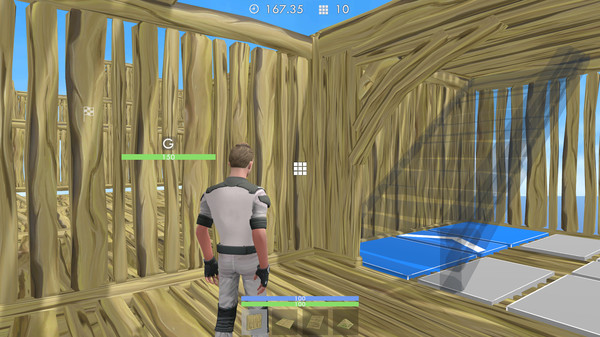 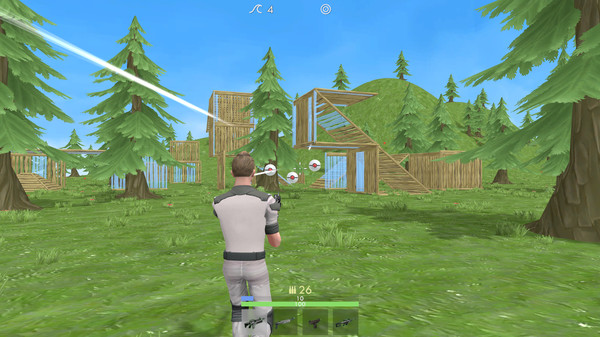 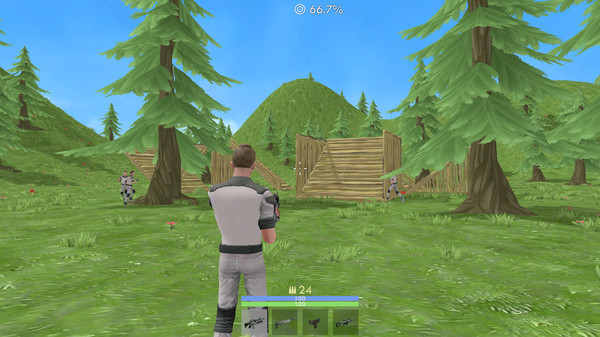 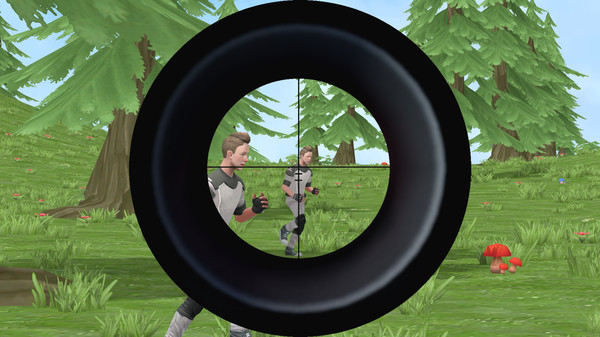 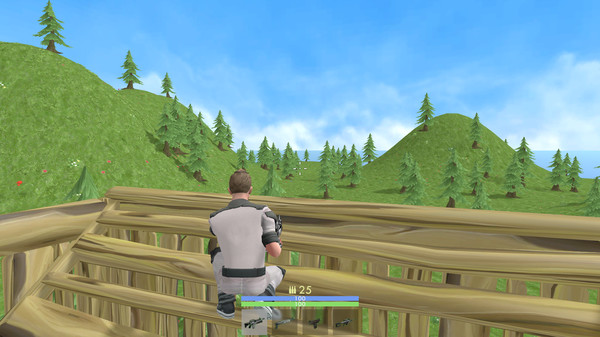 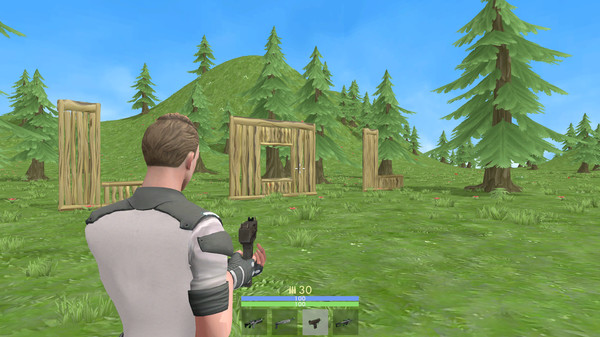