Murder Miners is the #1 rated Xbox Live Indie Game. After a year of updating the game on Xbox and several months of work porting it to PC, we're finally ready for Steam.
*The game currently does not have split-screen play as shown in the trailer (that's in the Xbox version). We may add split-screen in an update.*

One player starts as a zombie, hunting down the miners one by one, turning them into zombie teammates. Miners can use the Minergun to build forts, while the zombies can dig through walls and use their tentacle grab to reach higher places or pull miners toward them. Unique to our game is the ability to feast on miner corpses to level up your zombie attributes.

The Minergun makes map-creation easy and fun. Almost every popular map you can think of has been remade by our community, and you can share them via Steam Workshop. 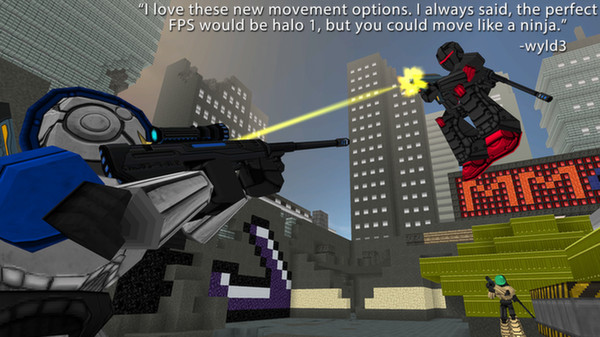 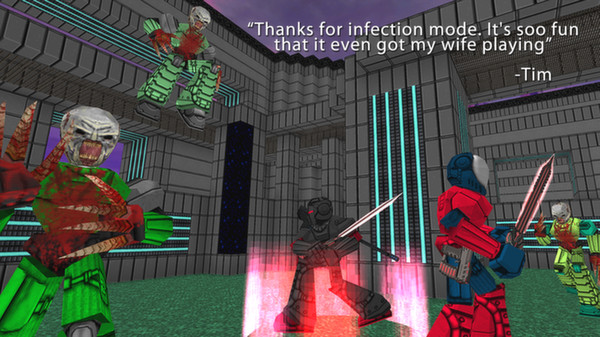 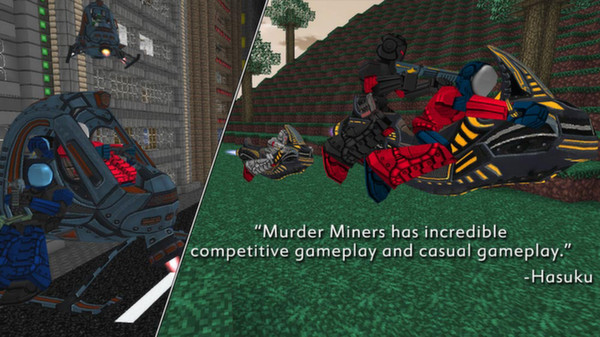 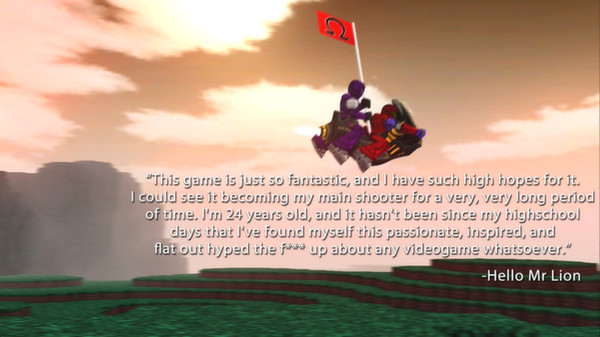 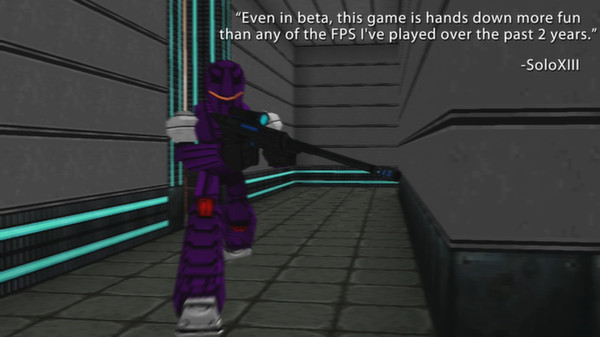 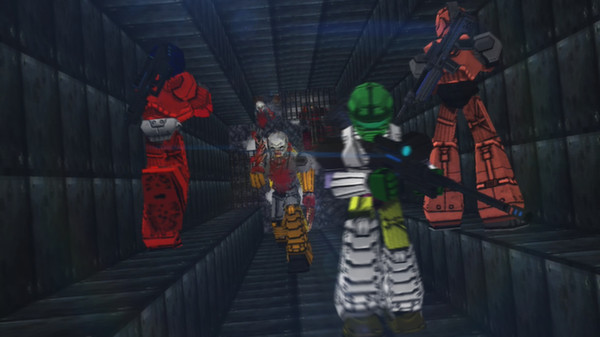 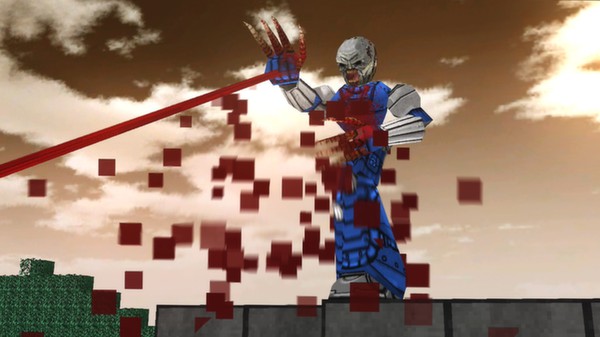 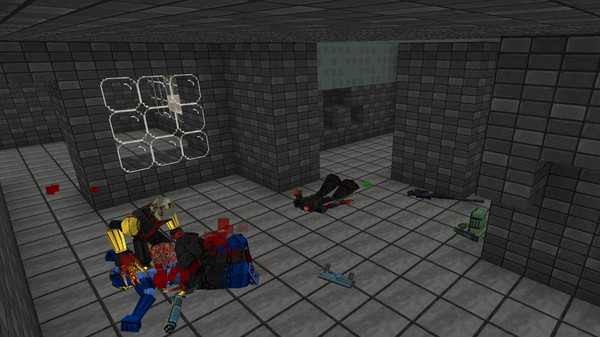