LOCAL-MULTIPLAYER ONLY. NO SINGLE PLAYER OR ONLINE. REQUIRES XBOX COMPATIBLE (OR EMULATED) CONTROLLERS.


Hidden in Plain Sight is a set of local multiplayer (2-4 players) game modes that share a common theme: trying to accomplish goals without drawing attention to yourself.
In each game mode, players control characters in a sea of identical NPCs. Players are given a task, but also the means to eliminate each other from the game. The goal is to blend in with the NPCs, accomplish the task at hand, and take out other players before they get you.
One of the simplest game modes is called "Death Race." Players and NPCs are racing to be the first to cross a finish line. Each player has a gun with one bullet, and can eliminate one person from the race. Do you sprint ahead, calling attention to yourself but maximizing you chances of winning? Or do you hang back with the pack?
Other game modes create similar tension by putting players in a conflicted position of wanting to accomplish a goal, but risking elimination by doing so.
Rounds are quick and lively, and always end in laughter and friendly shouting. So grab your controllers and friends and give it a shot! 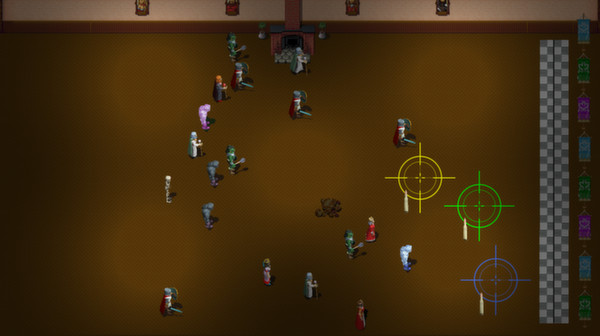 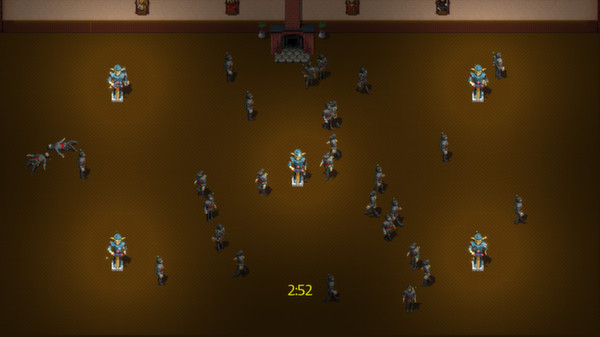 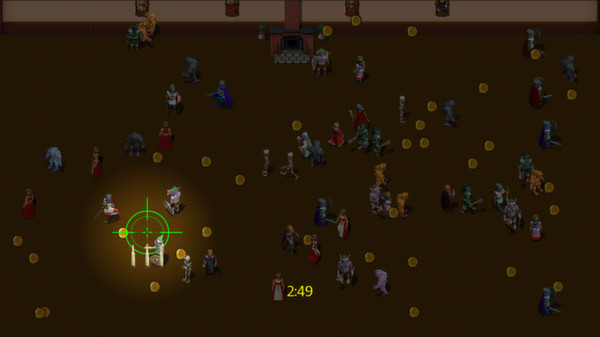 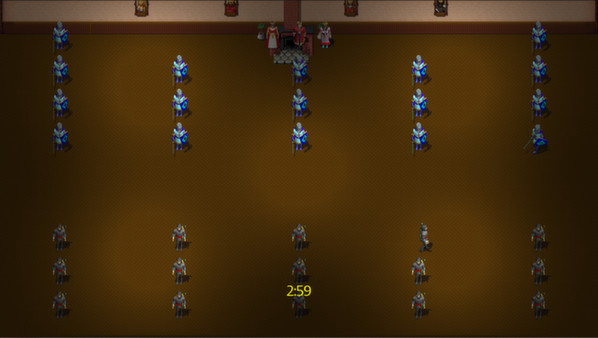 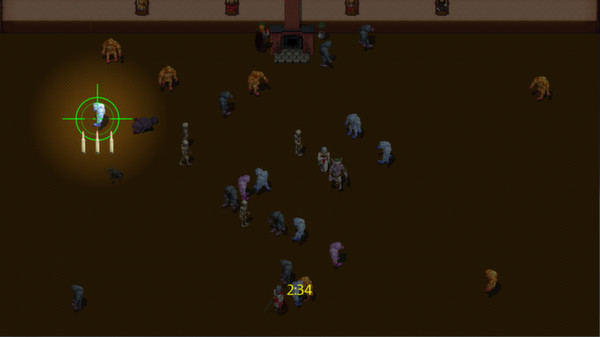