Battle your friends online in unique game modes such as Conquest, Checkpoint Racing, Zombie Survival, FFA Deathmatch and Capture the Flag. All game modes can be played casually or in ranked servers, where an ELO rating system keeps things balanced.

Save the world from a zombie outbreak in the campaign! Play solo or with up to 8 friends online as you slaughter zombies, discover unlocks, earn cash and stealth kill the Rebels. Compete on leaderboards for the fastest time, least damage, or most cash earned.

Fire pistols, shotguns, snipers, bazookas... even a flamethrower! Explore hidden areas in the campaign to discover secret weapons. In multiplayer you can earn bonus cash by completing missions, then spend it to buy the extra powerful superweapons.

Shoot out tires, detonate car bombs, do drive-by shootings or simply run your enemies over with a variety of crazy vehicles. You can also place invisible chemicals into the map, building a secret base that gives you many long-term strategic advantages.

Bounce bullets off Force Fields, stalk enemies with Invisibility or land that perfect Plasma Ball shot. Level up your mutant with over 30 unique and tactical skills. Experience is permanently saved so you can keep combining skills to create the ultimate mutant skill build.

Play in countless community maps created with the in-game map editor. Map makers are rewarded with community credits whenever their maps are played, and can use these to unlock awesome cosmetics such as capes, lightsabers, vehicle decals and more!

Geneshift has been in development for over 8 years now. The demo was first released back in 2009 and you may have played it under its previous names of Subvein or Mutant Factions. To stay within budget I've had to code Geneshift from cheap countries all around the world. It's been great fun and I plan to keep developing it for a long time with the continued help of the community. I hope you enjoy playing it as much as I've enjoyed making it! 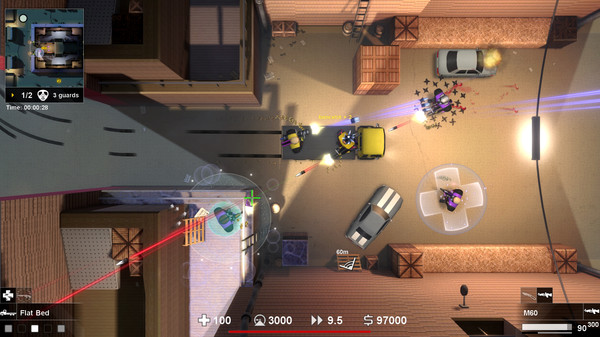 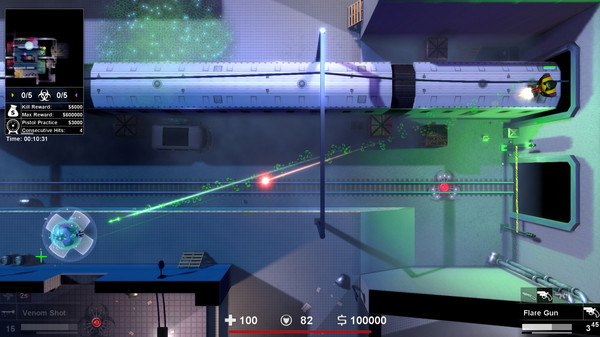 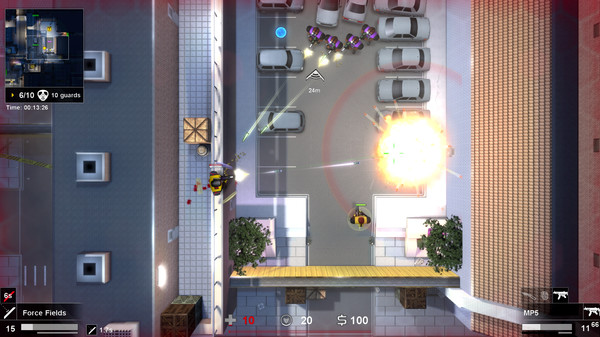 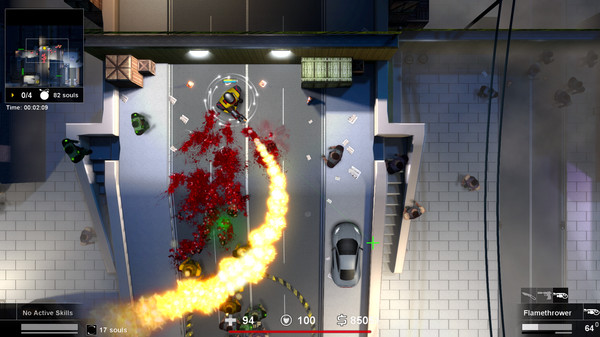 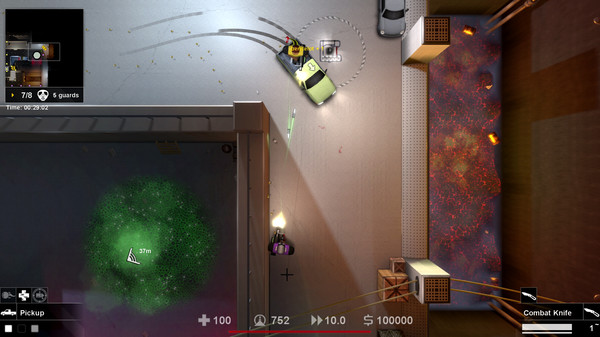 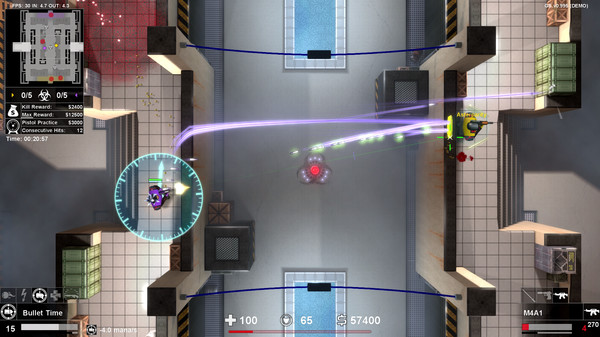 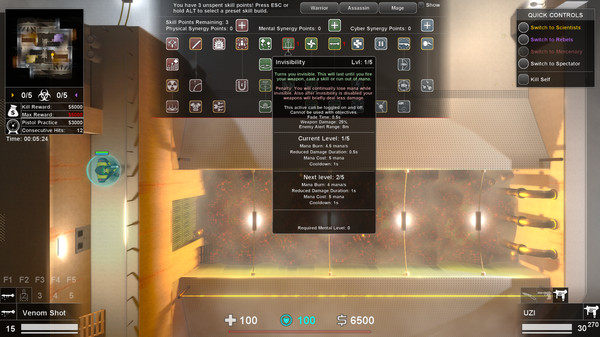 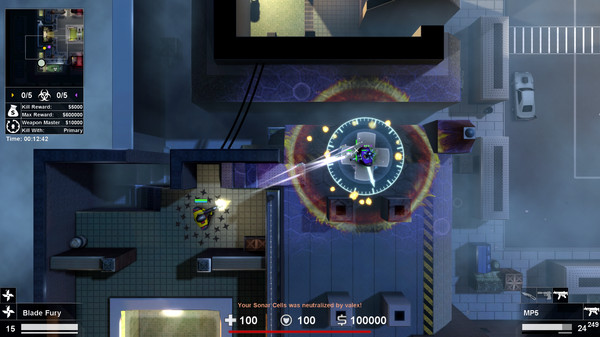 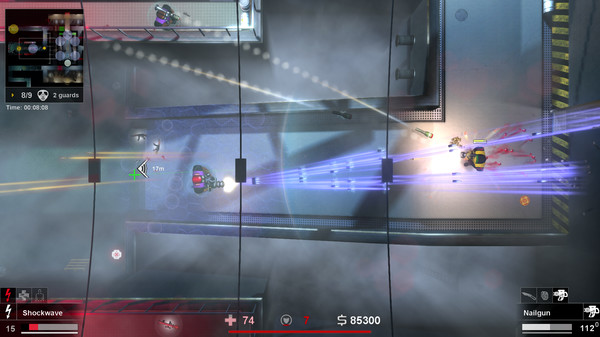 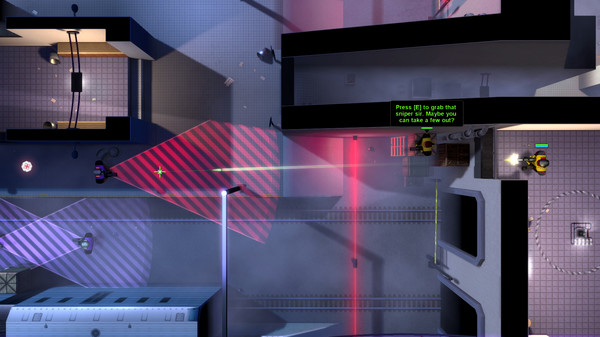