Hamsters were the most convenient pet to bring to space. We didn't even have to keep them in cages. However, after the extinction of mankind, one such hamster runs out of food aboard one of our very own space stations.
After accidentally activating an A.I. driven spacecraft, the hamster falls asleep right on the pilot's seat.
What will be the fate of our unlucky rodent, surviving on its own without the assistance of man?
You are the A.I. controlling the ship.
Will you get this beloved soul to safety?
--- IMPORTANT NOTE ---
This game is designed for Mouse & Keyboard controls only.
Features

Dynamic Enemy Aim
Enemies do not have predetermined attacks. Instead, each enemy will always aim at the player! Each enemy has a distinct attack pattern, with different times between shots. Learn enemy patterns, know when to strafe, and master each stage!
Weird & Unique Bosses
Mankind is extinct and A.I. has taken to evolving based on pop culture and meme references from 2018. Nobody knows why A.I. has selected this year, and nobody exists to ask the question!
Customize Your Experience
As an A.I., after each stage you will be able to enter Self Correcting mode. You'll be able to choose three Structural Upgrades (Wings, Gun, Hull) and one Energetic Upgrade. This allows you to play through the game as you like!
Interesting Energetic Upgrades (Powers)
You will be able to use many of the powers that enemies have used against you! Some powers will require more skill than others (e.g. using mouse AND keyboard, or both hands on keyboard). For example, Split allows you to control two ships at once, while Teleport instantly transports you anywhere you click, with no cooldown!

Getting Over It with Bennett Foddy 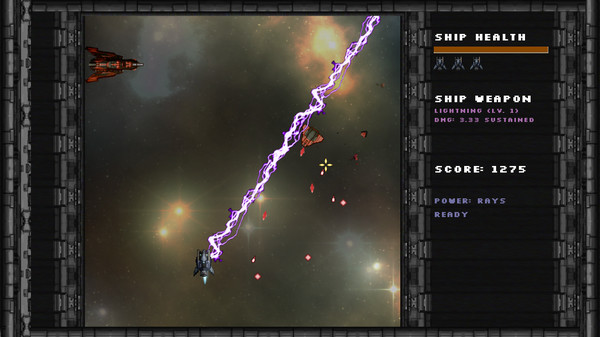 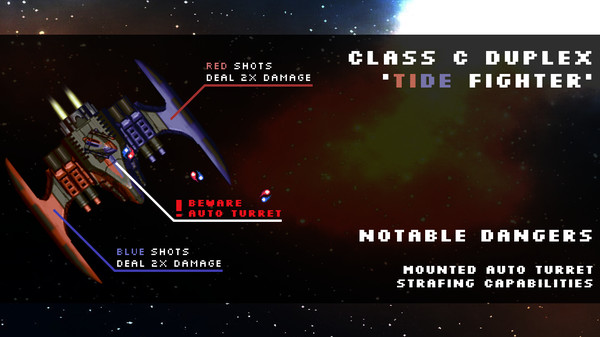 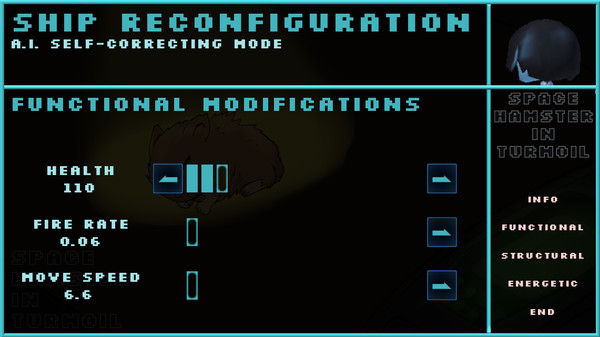 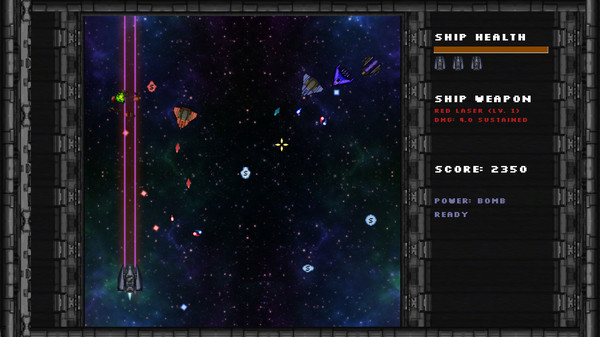 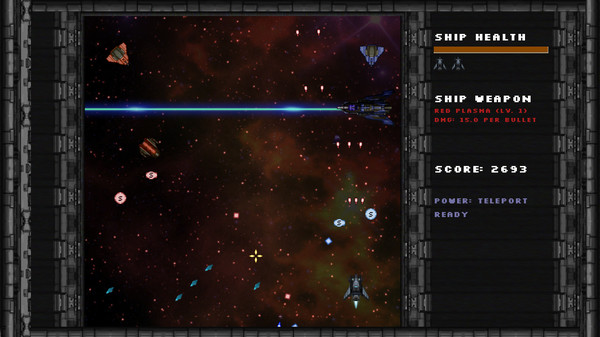 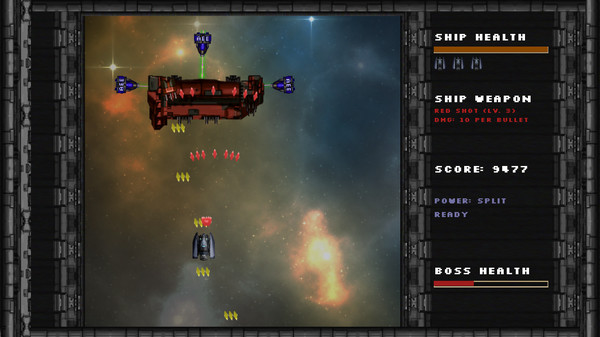 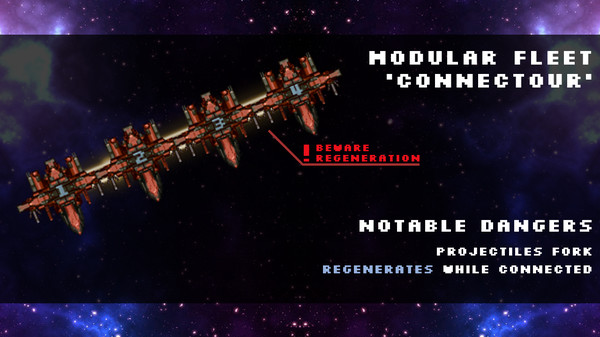 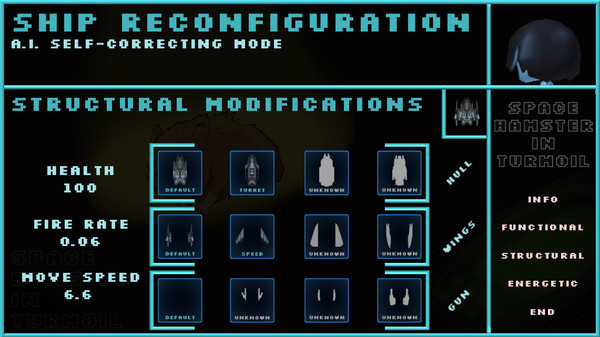 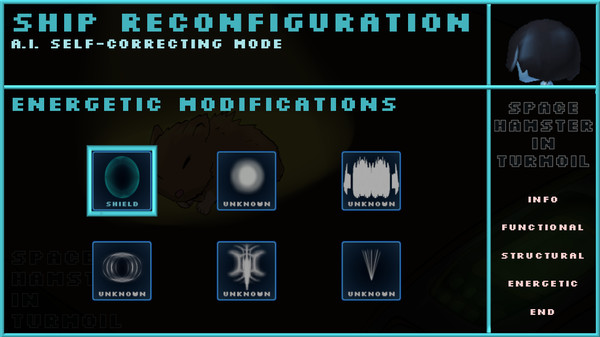 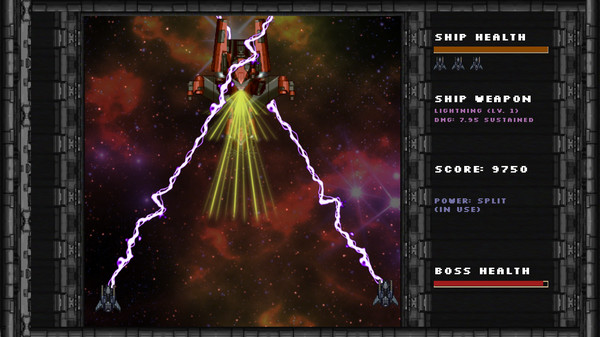